Look at what the Covid perps are now doing to intimidate and threaten the Covid truthers! 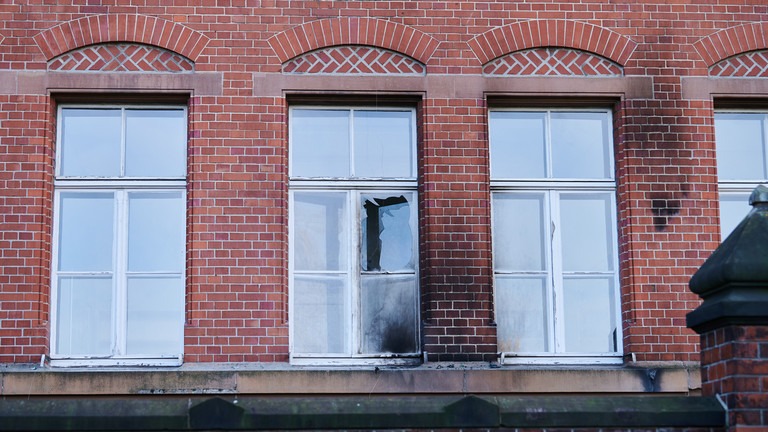 A broken window pane and soot marks on the building of the Robert Koch Institute after a reported attack. ©Annette Riedl / dpa via Global Look Press

Unidentified perpetrators have thrown bottles and “incendiary devices” at the Robert Koch Institute in Berlin. The incident was relatively minor, but the target is a top institution leading the national effort to combat Covid-19.

The attack happened at around 2:40am on Sunday morning, the German police said. The projectiles were thrown at the facade of the building, breaking a window pane and producing some flames. A security guard put out the fire, which caused no injuries.

Whoever was behind the attack escaped the scene. The police said they are treating the investigation very seriously because it may have been a “politically motivated attempted arson.”

The Robert Koch Institute (RKI) is the German federal government agency responsible for dealing with infectious diseases and formulating preventative healthcare policies. It has been at the forefront of the fight against Covid-19, providing guidelines, collecting and reporting national statistics, and otherwise responding to the pandemic.