Undeniable Mathematical Evidence The Election Was Stolen From Trump 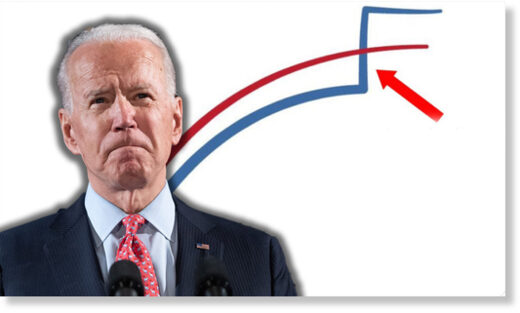 According to CBS News, President Trump does not plan to concede in the event that the media declares Joe Biden the winner of the election, and elected the 46th president of the United States. The Trump campaign and its top advisers called for multiple lawsuits on the grounds that the ongoing vote count would result in tallying illegally cast ballots.

The lawsuits will amount to an aggressive effort to highlight anomalies, statistical impossibilities, or other perceived problems that could affect vote counts before a final presidential winner is declared.

Many reporters at press conferences that took place in Arizona, Pennsylvania, and Michigan on Thursday asked his political appointees and supporters for evidence of the wide-scale problems they alleged occurred.

If it is just the mathematical evidence Americans are looking for, there is endless evidence. Here are just the facts.

Statistical Impossibilities in Wisconsin and Michigan

In both Michigan and Wisconsin, several vote dumps occurred at approximately 4am on Wednesday morning, which showed that Joe Biden received almost 100 percent of the votes. President Trump was leading by hundreds of thousands of votes in both states as America went to sleep, and turnout in the state of Wisconsin seems to be particularly impossible.

The voter turnout in Wisconsin apparently annihilated the historical record of 66.8% by almost 30 percentage points. 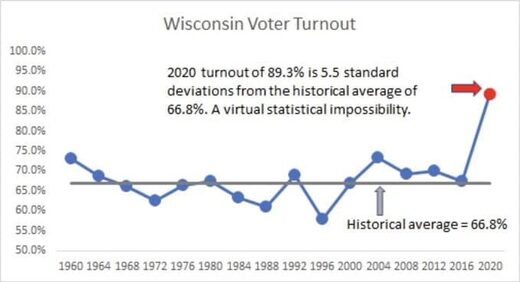 With absentee ballots, former vice-president Joe Biden was also 60 points in Pennsylvania and almost 40 points in Michigan According to the New York Times. Comparably, Biden was only up single digits in absentee voting in most other battleground states. Wisconsin has not yet been reported. 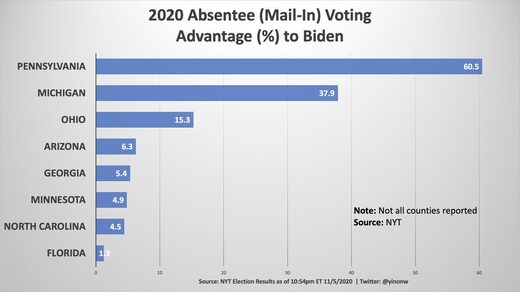 Voter tallies from both states spiked at around 6 a.m. in favor of Biden, according to graphs of live tallies posted by FiveThirtyEight.

When asked at a Wednesday press conference how this occurred, Michigan Department of State spokesperson Aneta Kiersnowski told reporters “We cannot speculate as to why the results lean one way or another.”

This is particularly concerning considering Republicans led in mail-in ballots requested and mail-in and in-person ballots returned leading up to and at the start of election day.

According to NBC News on election day before the polls opened, In Michigan, Republicans led 41% to 39% in Mail-in Ballots requested. Republicans also led 42% to 39% with Mail-in and in-person ballots returned.

In Wisconsin on election day before the polls opened, Republicans led Mail-in Ballots requested 43% to 35%, and Mail-in and early in-person ballots returned 43% to 35%. Almost ALL of the ballots found, while most in the country were sleeping, after they officials stated they would stop counting, were for Joe Biden. 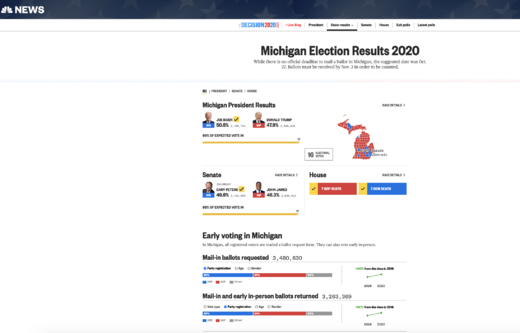 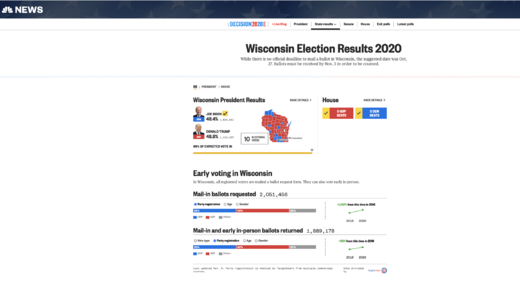 Some statistically savvy observers noticed other mathematical flaws, as random numbers in statistics should follow a pattern in their distribution. If the numbers are falsified, it is easy to detect.

According to some analysts, Biden’s vote tallies violate Benford’s Law, as all of the other candidates’ tallies follow Benford’s law across the country, except for Biden’s when he gets in a tight race. Biden pretty clearly fails an accepted test for catching election fraud, used by the State Department and forensic accountants. 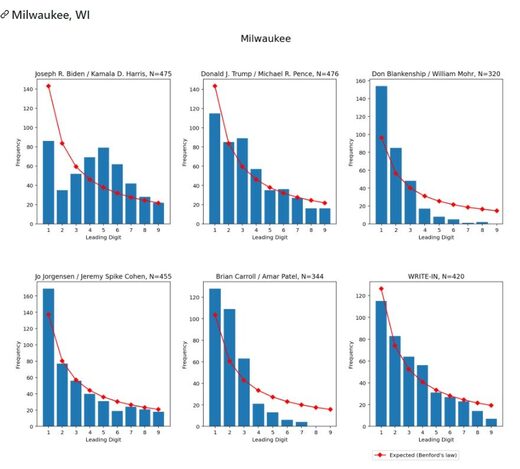 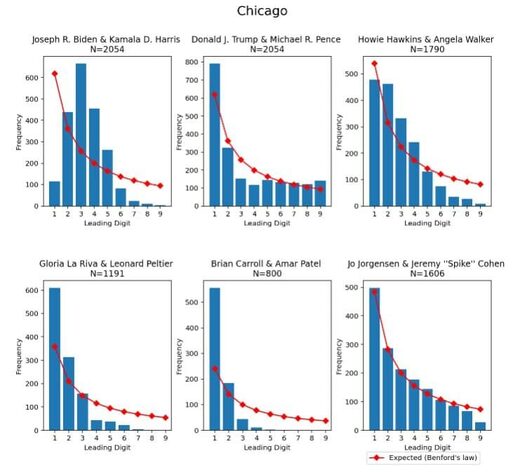 Analysts ran the data with Allegheny using the Mebane 2nd digit test with Trump vs Biden. The difference was significant. It just doesn’t work. Biden’s is fishy, with many significant deviations. In Trump’s there were only 2 deviations but neither are significant at the 5% level. The X-axis is the digit in question, the Y-axis is the % of observations with that digit. 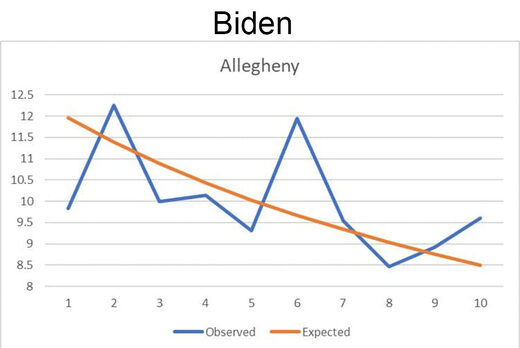 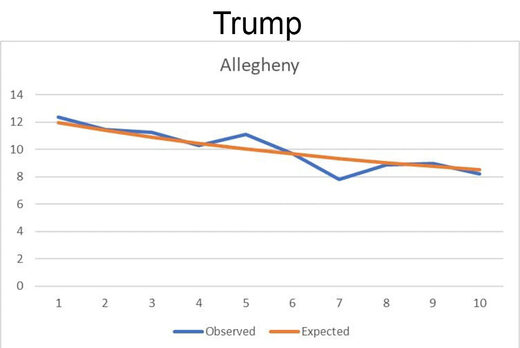 For Biden in Allegheny absentee ballots, there are multiple significant deviations. For Trump, none of the deviations are significant at the 5% level. 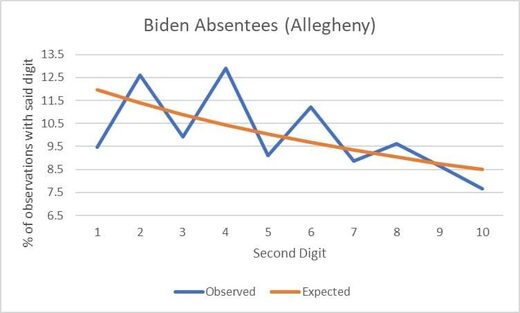 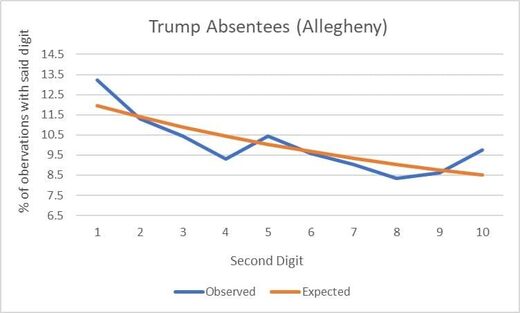 Others have taken a look at ballot numbers in important states with no down-ballot votes, versus states that are not swing states, and noticed a disturbing trend.