With election rigging via mail-in ballots, the real purpose of the COVID bioweapon now becomes clear 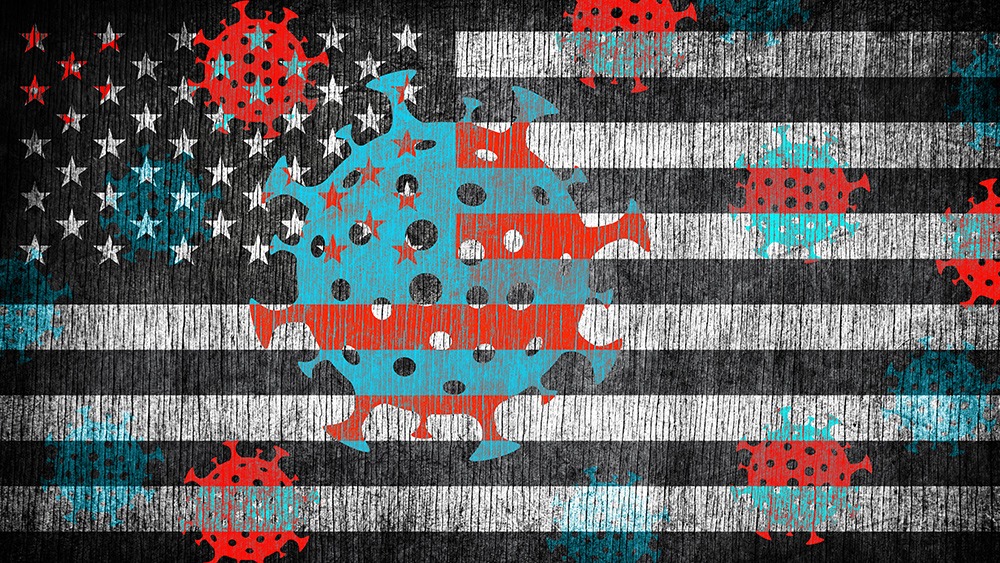 (Natural News) It’s now abundantly clear that the real purpose of the engineered COVID-19 bioweapon was to allow Democrats to steal the election via mail-in ballot fraud.

By deploying the coronavirus weapon in China and allowing it to spread globally (thanks to the WHO and left-wing media calling Trump a “racist” for trying to close flights from China), the globalists were able to engineer long-duration lockdowns across America in defiance of medical or scientific justification.

The real purpose of these lockdowns was three-fold:

The fake news media’s role in all this was to counter the truth at every level with lies and propaganda:

Big Tech’s role in all this, of course, was to carry out the censorship and do the bidding of communist China, making sure Biden — whose entire family is on China’s payroll — “wins” the election no matter what. Even now, anyone who posts truthful, factual information about voting irregularities is silenced by Twitter and Facebook.

So far 450,000 fraudulent ballots have been identified in swing states, with more to come

Attorney Sidney Powell has just made a huge declaration about the rigged votes, appearing with Maria Bartiromo on Sunday Morning Futures and saying:

There has been a massive and coordinated effort to steal this election from We The People of the United States of America to delegitimize and destroy votes for Donald Trump. To manufacture votes for Joe Biden. They’ve done it in every way imaginable, from having dead people vote in record numbers, to absolutely fraudulently creating ballots that exist only for voting for Biden. We’ve identified over 450,000 ballots that miraculously only have a vote for Joe Biden on them and no other candidate. If you look at Florida where things were done right you can see that that is how the rest of the country should have gone. But they also used an algorithm to calculate the number of votes they would need to flip. And they used computers to flip those votes from Trump to Biden and from other Republican candidates to their competitors also.

In other words, there were 450,000 ballots were the only vote was for Joe Biden and no one else down ballot.

The COVID plandemic played a key role in all this, even in suppressing Trump rallies and stripping away personal freedoms from the American people.

No wonder Barack Obama directed Dr. Fauci to funnel NIH money into the Wuhan Virology Institute to help build this bioweapon. It was created from the very beginning to be a weapon deployed against America (and the American people) in order to allow the treasonous, criminal Democrats to steal the 2020 election.

Now the question becomes: Will the American people allow this treason to succeed?

Hell no, we say. Fight for Trump like your life depended on it… because it does. If Biden becomes President, America falls to the globalists and the communists, and even those Americans who supported Biden will soon find their own heads on the chopping block.

Listen to my new podcast: President Trump, keep fighting… we are with you!