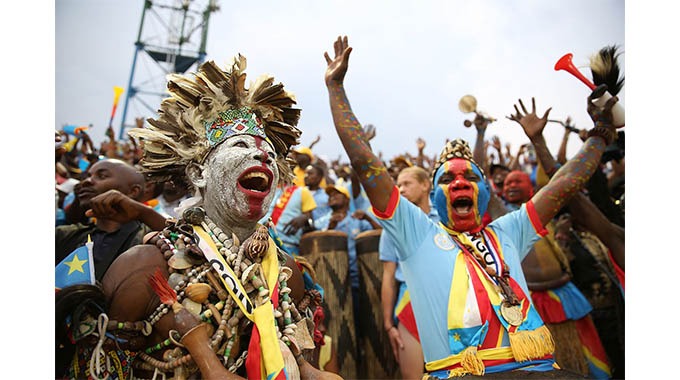 Residents in Rwanda’s capital, Kigali, poured into the streets on Tuesday night after the national football team qualified for quarter finals of the African Nations Championship (Chan).

The authorities imposed a 15-day lockdown on the city to limit a second wave of coronavirus cases. The lockdown will end next Tuesday.

All movements outside homes require an approved permit from the police, except for essential service providers.
But spontaneous street celebrations broke out in the city after Rwanda beat Togo 3-2 to qualify for the knockout stage in the tournament being held in Cameroon.

Most people did not wear face masks or adhere to social distancing, according to videos shared on social media.
Some photos of police intervening and ordering people to return indoors were shared.

The celebrations were held despite health officials confirming 574 new Covid-19 cases, the highest daily cases reported since the pandemic started.

January has been the deadliest month for the eastern Africa country. The authorities say more than half of the total deaths were recorded this month, as well as one third of the total 13 885 cases.

Rwanda will face either Guinea or Zambia in the next round of the football tournament. – AFP