The Situation in Wuhan is Much Worse Than Anyone Knows 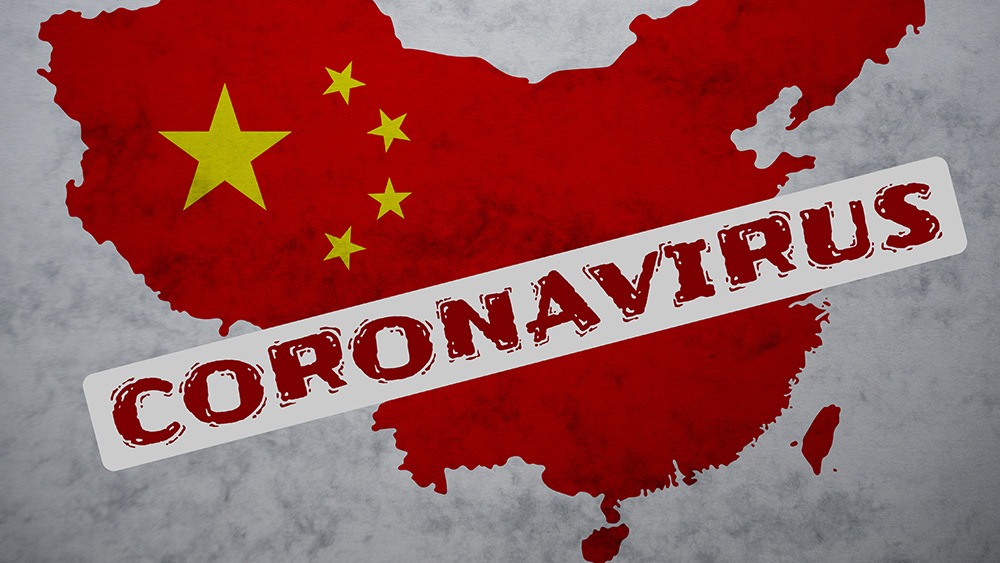 (Natural News) From sources on the ground in Taiwan, speaking to mainland Chinese who fled Wuhan as the pandemic exploded there, we now know that at least 300,000 citizens of Wuhan fled the city by road as the quarantine was being hastily put in place for rail travel and airports.

As the local government started announcing its intentions to lock down rail and air travel, citizens quickly took to the roadways to exit the city, traveling to other nearby cities where they were able to catch flights out of China. Some of those citizens flew to Taiwan, where family ties between China and Taiwan go back for several generations.

This means it’s almost certain that large numbers of coronavirus-infected residents of Wuhan were able to escape the quarantine there. Given the roughly 10-day incubation period of the virus, many of those people have already traveled to a long list of cities around the world, typically visiting family members as part of the Chinese New Year celebrations which are going on now.

We won’t know for many days whether those individuals were inadvertently transmitting the coronavirus to fellow travelers. In a worst case scenario, we may already have infected coronavirus carriers in every major city across the world, silently multiplying during the incubation phase. As we’ve previously reported, some carriers of coronavirus show no symptoms of fever or respiratory distress, making it nearly impossible for health authorities to identify them among other travelers.

Listen to my podcast, below, for full details: