The Crazymakers Announce the Craziest Peace Plan in U.S. History

Trump’s ‘peace plan’ is theater of the absurd 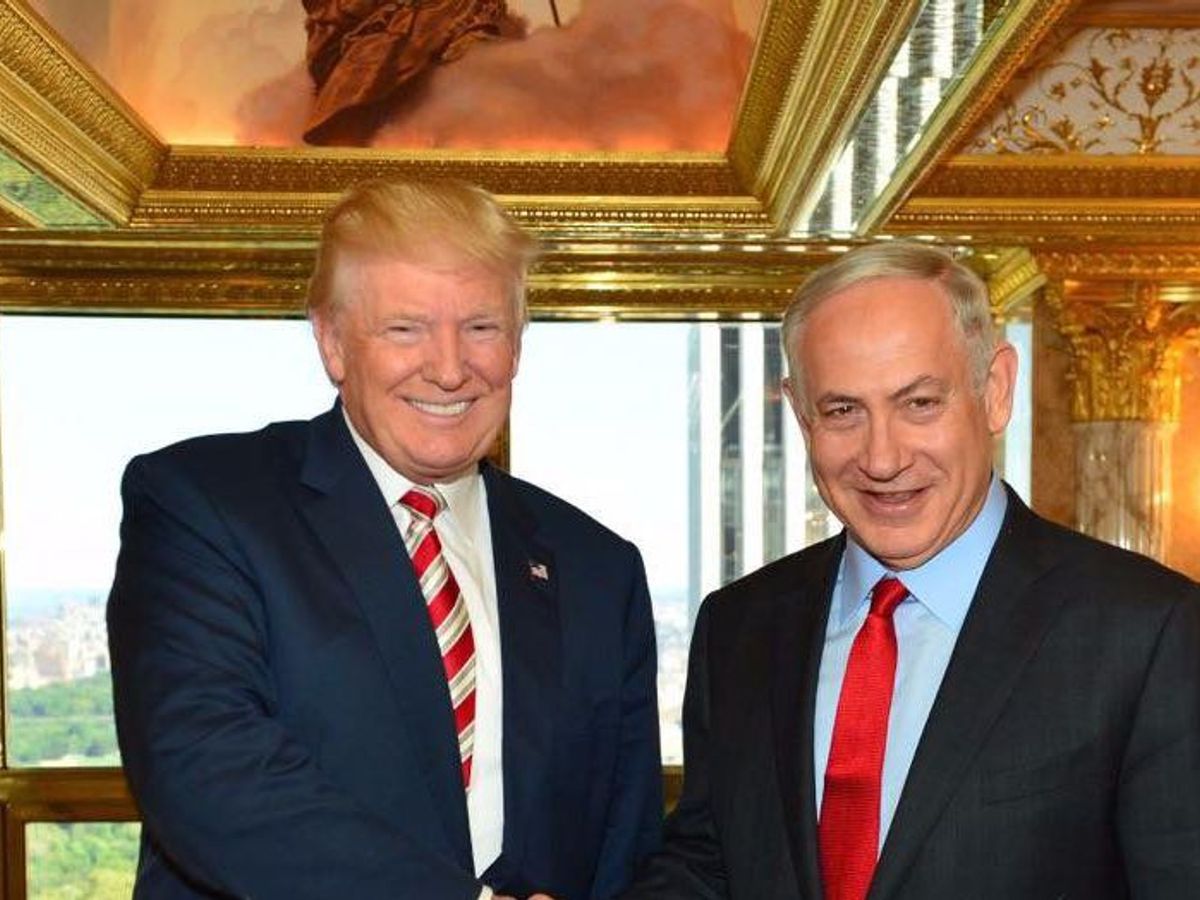 In one of the strangest spectacles in diplomatic history, President Donald Trump is convening a summit in Washington next week with Israeli Prime Minister Benjamin Netanyahu and Israeli opposition chief Benny Gantz to discuss his oft-delayed and long-awaited plan for Israeli-Palestinian peace.

The exercise is strange for a few reasons. In what surely must be a first, the meeting is taking place at the same time that the United States Senate is conducting Trump’s impeachment trial for high crimes and misdemeanors, and also at the same time that the Israeli Knesset is debating whether or not to grant Netanyahu immunity from three criminal indictments for fraud and breach of trust. Despite the fact that Netanyahu and Gantz are in the midst of a bitter election campaign — their third faceoff in under a year — they both announced that they will leave Israel less than 40 days before the vote to spend the day hanging out together.

Strangest of all, Trump is unveiling a plan for peace between Israelis and Palestinians and has invited two leaders to his summit — but both leaders are from the same side of the conflict.

Many observers suspect that this theater of the absurd is little more than an inevitably futile effort hatched between Trump and Netanyahu and designed to help them both out of their respective political jams: Trump gets to conduct high diplomacy in the midst of his impeachment trial, demonstrating that he is a powerful and capable world leader who is doing his job despite all of the background noise, while Netanyahu goes abroad to the most prestigious of settings and uses Trump’s Deal of the Century to push the Knesset debate on his indictments off Israel’s front pages and airwaves. In Netanyahu’s wildest dreams, the release of the Deal of the Century may even pressure Gantz into forming a unity government with Netanyahu, ensuring his continued tenure as prime minister for a bit longer. The deal is expected to be so tilted in Israel’s favor that it will appear irresponsible of Gantz to allow petty politics to get in the way of seizing an opportunity that may never again present itself.

But the real takeaway from this exercise should be that describing this summit as one dealing with Israeli-Palestinian peace is a misnomer. A meeting between Trump, Netanyahu, and Gantz is about bilateral U.S.-Israel coordination, and rolling out a peace plan between two sides where one side has been entirely absent during the entire process, from conception to consultation to rollout, is farcical.

To be sure, the Palestinians have been absent in part because they decided to boycott the administration following its recognition of Jerusalem as Israel’s capital and subsequent embassy relocation, but that does not make crafting a deal to be imposed upon them any more of a serious effort. It lays bare the true rationale behind Tuesday’s convening, which is the continuing symbiotic relationship between Trump and Netanyahu that is designed to boost them both politically as they march in lockstep, whether it be their populist nationalism, their legal troubles, or their efforts to subvert democratic norms for their personal political fortunes.

As with so much that the Trump administration has done in the Israeli-Palestinian arena, measures that are described as being in the service of peace between Israel and the Palestinians are really about supporting Israel.

There is obviously nothing wrong with an administration that wants to support its close ally, but it should say that directly, rather than pretending that its ultimate goal is something different.

When the only Palestinian involvement in Israeli-Palestinian peace is the mention of their name in the description of the event, it should be taken for exactly what it is.