At Russia’s Insistence, Israel, a Haven for Pedos and Sodomites, Bans them From Adopting Russian Children 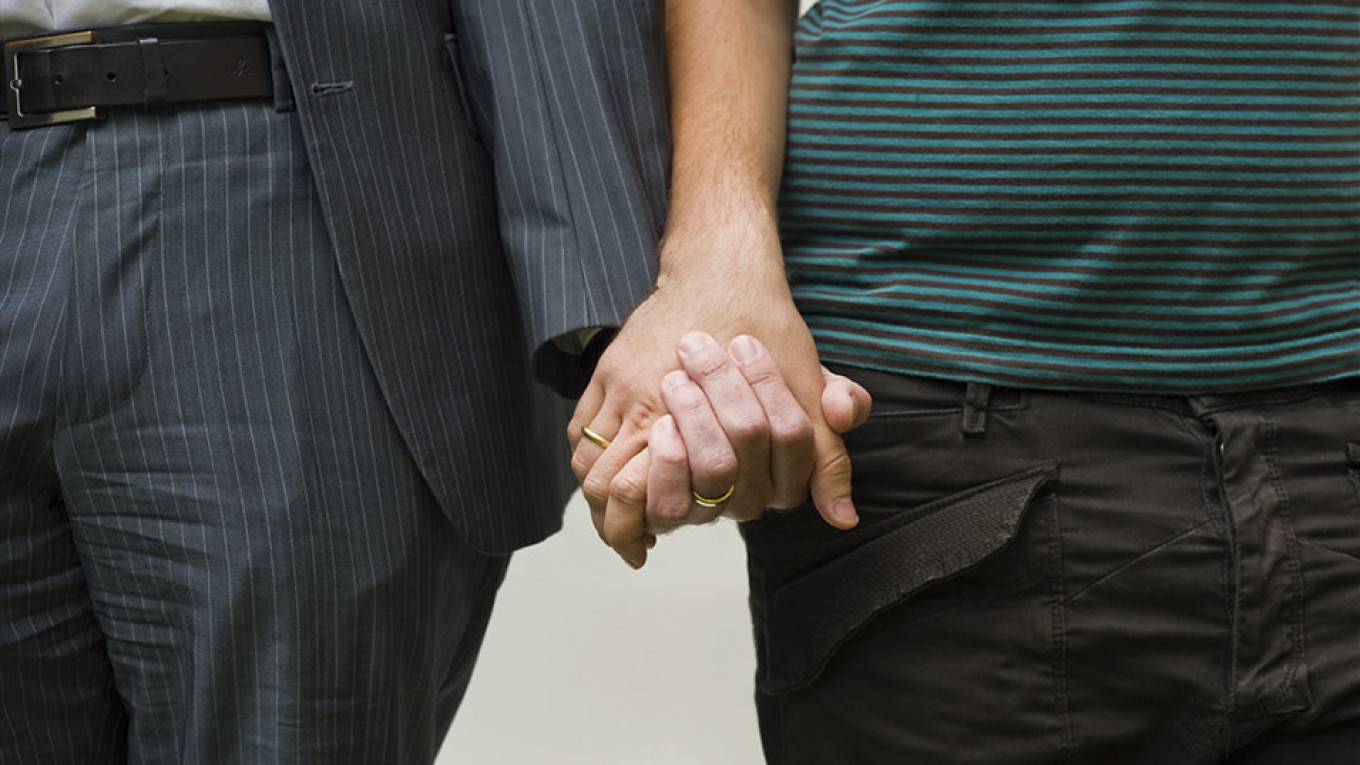 The agreement has been met with outrage by the Israeli LGBT community, with critics pointing to what they say is Israel’s conflicting stance on gay rights.European Parliament / Pietro Naj-Oleari / Flickr (CC BY-NC-ND 2.0)

Russia banned adoption by LGBT couples and individuals from countries that allow gay marriage in 2013. Israel has been complying with this law through a de facto arrangement in the years since it passed, the Haaretz news outlet reported in 2017.

While it doesn’t explicitly mention LGBT adoption, the new agreement, which was signed ahead of Russian President Vladimir Putin’s visit to Israel this week, says all adoptions between Russia and Israel must comply with Russian law.

The agreement has been met with outrage by Israel’s LGBT community, with critics pointing to what they say is Israel’s conflicting stance on gay rights. Despite a 2017 promise to legalize adoption by same-sex couples, LGBT Israelis are still barred from adopting children or conceiving children through surrogacy.

Russia is one of the few countries to allow adoption by Israeli parents, and Russian children account for roughly half of all adoptions in Israel. The latest agreement aims to make it easier and faster for heterosexual couples and individuals in Israel to adopt Russian children.

An explanatory note accompanying Russia’s 2013 LGBT adoption law said that the government had acted to protect adopted children “from possible unwanted influence such as artificial forcing of non-traditional sexual behavior and the suffering, complexes and stresses that, according to psychologists’ studies, are often experienced by kids raised in same-sex families.”