Are these new prosecutor appointments by AG Barr for real or show? 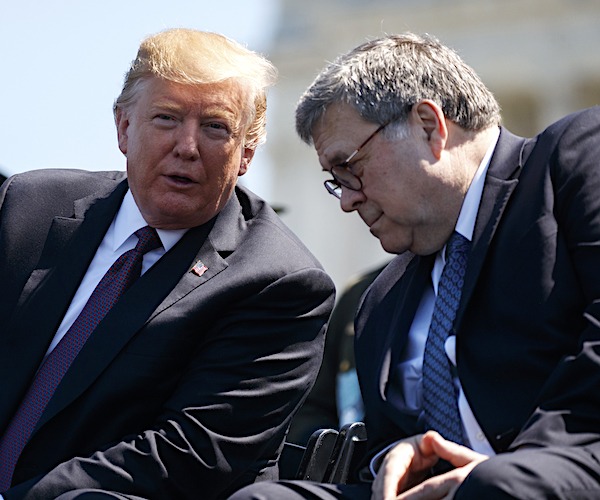 Barr selected Jeff Jensen, the U.S. Attorney for the Eastern District of Missouri, to review former National Security Adviser Michael Flynn’s case alongside Brandon Van Grack, who was the lead prosecutor on the case. He also appointed Scott Brady, the U.S. Attorney for the Western District of Pennsylvania, to review the information the President Donald Trump’s personal attorney Rudy Giuliani has sent the department from Ukraine.

John Durham, U.S. Attorney for the District of Connecticut, has been tasked with reviewing the investigation into Russian election interference, both before and after Trump’s election.

During former Attorney General Jeff Sessions’ time in office, two U.S. attorneys were appointed to investigate issues related to former Secretary of State Hillary Clinton. One to investigate the FBI, the Clinton Foundation, and Uranium One – and another to probe the documents gathered according to a subpoena from the House Judiciary Committee about the FBI’s investigation of Clinton’s private email server and any possible abuses of the Foreign Intelligence Surveillance Act. The status of both of these investigations is unclear, according to Fox News.

Barr has come under fire over his leadership of the Justice Department, particularly over the recent decision to change the sentencing recommendation that federal prosecutors made in the case of Roger Stone, a longtime Trump ally, who was convicted on seven charges, including one count of witness tampering, one count of obstruction of an official proceeding, and five counts of lying to Congress.