Why does the coronavirus share the human cell binding site with HIV and Ebola? 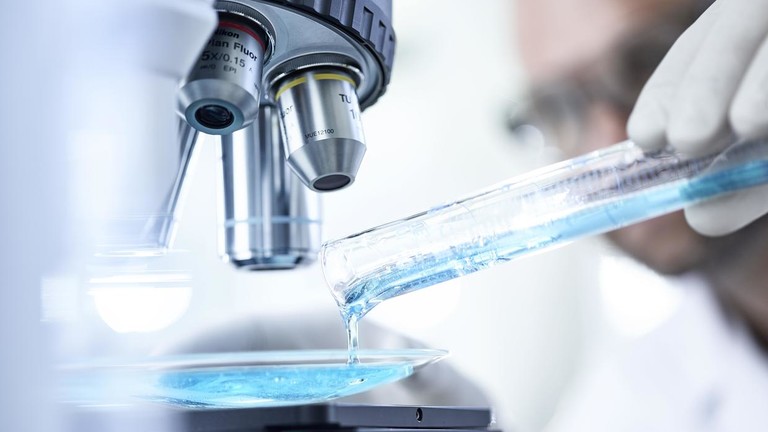 Peter Andrews is an Irish science journalist and writer, based in London. He has a background in the life sciences, and graduated from the University of Glasgow with a degree in Genetics

Chinese scientists have reported that the coronavirus ripping through populations worldwide is much more likely than its close cousin Sars to bind to human cells, as it contains unexpected genes which link it to HIV and Ebola.

The research comes from Nankai University in the north Chinese city of Tianjin. Published on February 14, it has already become one of the most viewed papers on the platform,

It is well-known by now that 2019-nCoV shares over 80 percent of its DNA with Sars virus, making the cause of the 2002/3 outbreak in Southeast Asia its closest genetic relative. Sars invaded the human body by binding to a receptor protein, called ACE2, on the membranes of cells. But this was ultimately the downfall of that virus — ACE2 is rare in the cells of healthy people, which limited the spread of Sars significantly, resulting in it burning itself out by 2004. In the end, only about 8,000 people worldwide were infected, as compared to covid-19 which has already infected over 80,000 people.

Unlike Sars though, the novel Coronavirus has a section of genes that are absent from the Sars genome, according to this research. In fact, they bear resemblance to genes found in HIV and Ebola. These genes may encode for a different pathway targeting the protein furin on human cells, which is how HIV and Ebola attack. If it operates as those other viruses do, this mutation could make it up to 1,000 times better at binding to human cells than Sars.

Hearing the names of these terrible plagues will hardly serve to inspire confidence in those afraid that the world is spiralling into a global pandemic. Nevertheless, there is a silver lining to this news: Gaining deeper understanding into the precise genetic nature of the coronavirus will enlighten the scientists working on it as to how it transmits from person to person, what a vaccine for it would look like, and ultimately, how it can be stopped.

The suggestion that the coronavirus may bear some similarities to HIV has sparked controversy before. Earlier this month, a pre-print paper was published on bioRxiv entitled, “Uncanny similarity of unique inserts in the 2019-nCoV spike protein to HIV-1 gp120 and Gag”, suggested that some HIV genes may have actually leapt into 2019-nCoV, making it more contagious and therefore dangerous. The paper soon came under fire for the spuriousness of its results, and the authors have acknowledged that it would not have gotten through peer-review in that version. After all, this is the point of peer review: to challenge, clarify and pick holes in research before official publication.

In the case of the latest research, the team behind it have published it as a pre-print on Chinaxiv.org, a Chinese version of bioRxiv used by the Chinese Academy of Sciences. As such it is not peer-reviewed, and the findings must be taken as provisional until the final version of the paper appears.

That said, it is not the only research that has found the furin-like cleavage site present in HIV and Ebola, but which is absent from other coronaviruses — another pre-print on chinaxiv.org and a French study published in the peer-reviewed journal Antiviral Research came to the same conclusion. Drugs do exist which target the furin enzyme — drugs previously used in HIV treatments. Whether they could be co-opted for covid-19, or whether this is in fact a sensible path towards a treatment, remains to be seen.