Is this how they plan to depopulate the planet of folks over 70?

Coronavirus: Isolation for over-70s ‘within weeks’ 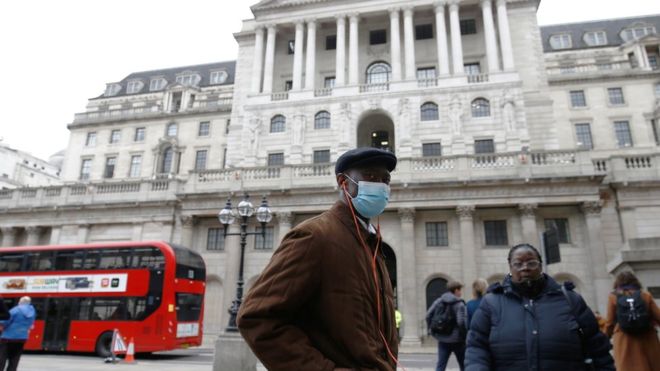 Coronavirus: Isolation for over-70s ‘within weeks’

Every Briton over the age of 70 will be told “within the coming weeks” to stay at home for an extended period to shield them from coronavirus Health Secretary Matt Hancock says.

He told the BBC the rules will not come into force just yet but when it does it will last “a very long time”.

The government has faced pressure to do more to tackle the epidemic after the UK death toll rose to 21 on Saturday.

All deaths so far have been of people over 60 or with underlying conditions.

Over-70s – and younger people with certain health conditions – will be told they must remain at home and have groceries and vital medication delivered.

The health secretary was asked by the BBC’s Andrew Marr when the new requirement – reported to last as long as four months – would begin.

He said: “I’m not going to go into any more detail on the timings because we want to be ready to say that when we judge, based on the scientific advice, that the time has come.”

“We know that when you ask people to do this sort of thing that they tire of it, it also has negative impacts,” he added.

And speaking of broader measures designed to combat the virus, Mr Hancock warned: “Every single person in this country is going to be affected and they are going to have to do things.”

It comes as the government’s strategy has been criticised by some scientists, who have written to ministers urging them to introduce tougher measures to tackle the spread of Covid-19.

Shadow health secretary Jonathan Ashworth said the public did not want ambiguity from the government.

“People just want clear advice. The prime minister should be out there daily speaking to the nation and explaining why things are changing,” he told Sky News’ Sophy Ridge.

The total number of confirmed coronavirus cases in the UK has reached 1,140, while 37,746 people have been tested.

Only patients in hospital are currently being tested for the virus.

Prime Minister Boris Johnson is to urge British companies to join a “national effort” to produce more ventilators and other medical equipment “at speed” to help the NHS deal with the coronavirus outbreak.

He will hold a conference call with industry leaders later, Mr Hancock said. 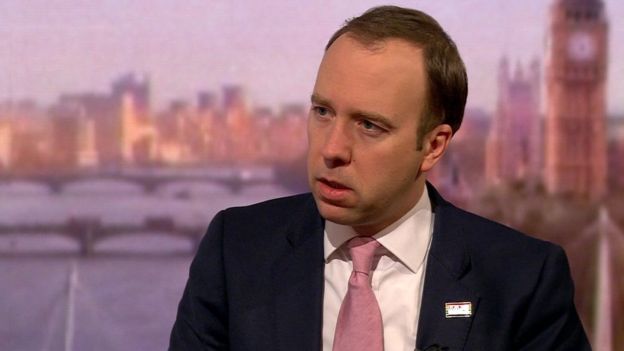 Work is also under way to buy up thousands of private hospital beds to boost NHS capacity should it be needed.

An emergency bill giving the government temporary powers to tackle the outbreak will be published next week.

Labour leader Jeremy Corbyn has asked for “urgent sight” of the draft laws and for a meeting with the prime minister to discuss the crisis.

His party has already called on the government to publish the scientific modelling and data that it is using to inform its approach.

Why and when should vulnerable self-isolate?

Shielding the vulnerable and elderly will be an essential part of the government’s strategy when cases are rising rapidly – it was one of the decisions signed off at an emergency Cobra meeting on Thursday.

So officials will ask those at most risk of developing severe illness to stay at home.

They believe if they get the timing right and people adhere to it the move could reduce the number of deaths by up to a third.

But it of course carries its own risks – mentally and physically.

They believe the longest they could ask people to do this for is around 12 weeks or so.

That’s why it’s essential people don’t go too soon. At the moment the vulnerable groups should be protected to a degree by the fact that the small number of people with the virus should be self isolating.

But the officials recognise that individuals will make their own decisions about when to start.