The exercise will involve SpaceX Starlink satellites, a variety of military assets, and a new command and control system working together.

By Brett Tingley
The War Zone 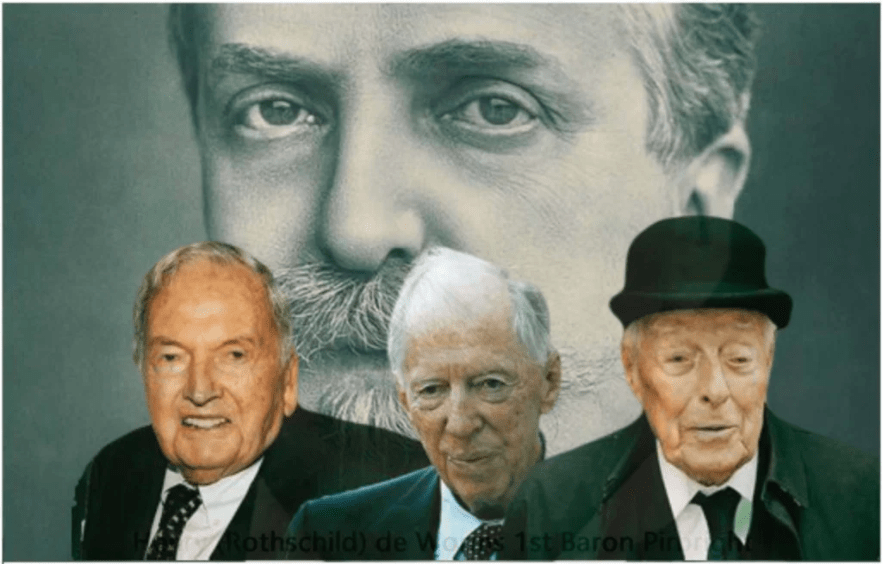 As space continues to play an increasingly important role for the United States armed forces, the Department of Defense has been also increasingly engaging with the private aerospace and communications sector to develop and implement solutions that better help it confront emerging warfighting challenges. Just last week, Air Force acquisition chief William Roper told reporters at the Pentagon that the Air Force and SpaceX will conduct an event on April 8, together with other branches of the U.S. military, that will see SpaceX Starlink satellites link up with multiple armed forces systems in a “massive” live fire exercise.

“SpaceX has been a great industry partner for us,” Roper said. “They are very excited and we are excited to learn more about their satellites through the demonstration.”

The demonstration will reportedly involve shooting down a drone and a cruise missile and will take place at several different sites including Marine Corps Air Station Yuma in Arizona to Eglin Air Force Base in Florida. The massive tests will also include ground forces, submarines, ships, and a variety of space-based assets.

SpaceX’s potentially game-changing Starlink concept involves launching large volumes of satellites – dozens at a time – that circle the earth providing broadband data-connectivity. You can learn all about Starlink and its novel operating concept by watching the video below.

Wow! This Is What SpaceX's Starlink Satellites Look Like in the Night Sky https://t.co/UQBvYJmC2a pic.twitter.com/v116CC5lVW

Roper has also said that the new ABMS system will not only help replace the aging, rickety fleet of E-8C Joint Surveillance Target Attack Radar System (JSTARS) command aircraft, but also add new capabilities that leverage the latest in machine learning, or artificial intelligence, to better predict what types of information users want from the system and more prominently push that information to them.

“We’ve come so far in ABMS that we realize that it’s bigger than just replacing the capability that JSTARS provides,” Roper said last week. “If you get ABMS right, you’ve just built the military’s ‘internet of things.’ That’s super exciting.”

This isn’t the first time SpaceX and the Department of Defense have joined forces. The company has launched a number of DoD payloads into orbit. Most notably, in early 2018, it launched a secretive experimental spacecraft named Zuma. Zuma’s mission and operator remain unknown, but we know it was built by Northrop Grumman and officially designated USA 280.

Shortly after Zuma’s launch, murky reports began circulating that the spacecraft had been lost during the final stages of its insertion into orbit, although there remain some doubts about those claims as there is the possibility that Zuma was intended to remain hidden once in space. Both Northrop Grumman and SpaceX have refused to confirm or deny anything about the status of Zuma due to the secrecy surrounding the spacecraft.

The pivot to using smaller satellites is part of the DoD’s larger strategy to ensure control over the new high ground: outer space. America’s most prominent adversaries have been launching what appear to be “killer satellites” in recent years and developing other anti-satellite capabilities, forcing the U.S. to examine new strategies for protecting its own critical space-based capabilities.

Last month, Secretary of Defense Mark Esper gave a joint press briefing with French Minister of Armed Forces Florence Parly – the top defense official in a country that is presently planning to put defensive weapons in space –  in which Esper claimed that it is this direct escalation by Russia and China that has pushed the U.S. to begin militarizing space:

“I would just add that our – our nations have been in space for many, many years. It’s just been recently that both China and Russia pushed us to the point where it now became a warfighting domain.”

“As a result, the United States has stood up Space Command and just recently, Space Force, to make sure that we can preserve space as a global commons. It’s important not just to our security, but to our commerce, our way of life, our understanding of the planet, weather, you name it. So it’s very important that we – we now treat it that way and make sure that we’re prepared to defend ourselves and preserve space.”

Launching constellations of smaller data-linked satellites could be a means of countering the threat posed by anti-satellite weaponry or “killer” satellites. Rather than having all your space eggs in one space-based basket, distributing those resources among multiple, smaller satellites could ensure operational communications, targeting, or surveillance capabilities even if individual satellites are defeated. They could also be more easily replaced if they are lost.

To that end, just this month General John Raymond, Chief of Space Operations for the newly created U.S. Space Force and Commander of U.S. Space Command, signed an initiative for Enterprise Satellite Communication (SATCOM), which will “enhance integration between the military and private sectors” and “enable warfighters with the ability to transition between their networks and terminals to alternate resources with little or no disruption.” You can read the entire scope of this enterprise vision here.

Still, some have questioned whether smaller or commercial satellites are sufficiently robust to handle military missions and be resistant to various threats. At the Space Foundation’s 35th annual Space Symposium in April 2019, then-Secretary of the Air Force Heather Wilson raised a number of these concerns.

“Launching hundreds of cheap satellites into theater as a substitute for the complex architectures where we provide key capabilities to the warfighter will result in failure on America’s worst day if relied upon alone. The analysis shows that,” Wilson said. “Increasing the number of satellites helps. But numbers alone are not enough. The study also found that space missions that are not well aligned with commercial, low-Earth orbit satellite are actually better off staying where they are or making other changes to protect themselves.”

Wilson also stated ominously that a show of force in space might be necessary to deter America’s potential adversaries from conducting attacks on American space assets, underlining there are space-based capabilities still unknown to the public or America’s competitors:

“There may come a point where we demonstrate some of our capabilities so that our adversaries understand they cannot deny us the use of space without consequence. That capability needs to be one that’s understood by your adversary. They need to know there are certain things we can do, at least at some broad level, and the final element of deterrence is uncertainty. How confident are they that they know everything we can do? Because there’s a risk calculation in the mind of an adversary.”

Others have alluded to the possible need to show our adversaries what the U.S. can actually do in space to deter future aggression, as well as better inform the U.S. public about the nature of the emerging threats in orbit. As far as we know, neither move has come to pass.

Hopefully, we will learn more about this upcoming expansive live-fire exercise and how SpaceX’s budding Starlink network will play into it, as well as some information about how well ABMS performs, once it has completed.