Dr. Anthony Fauci and His Long History of Criminal Conspiracy 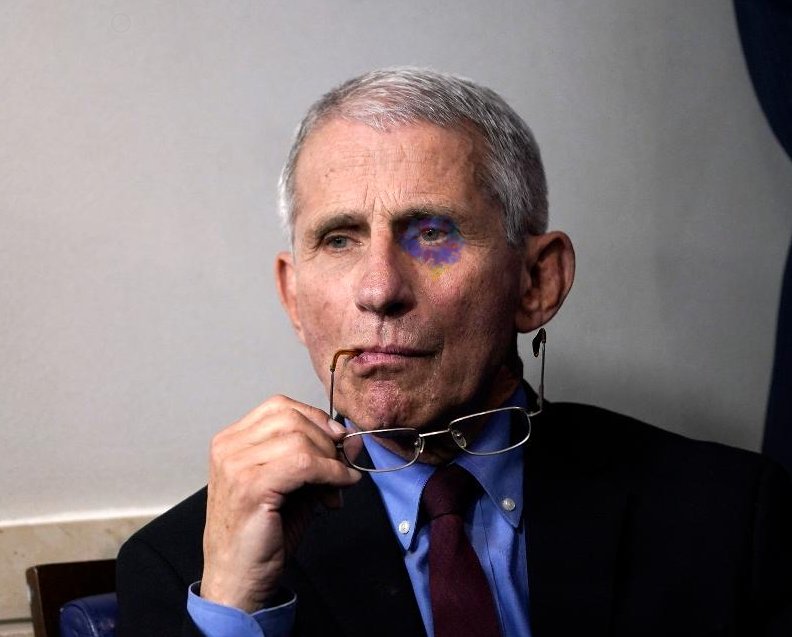 (Fauci black eye signifies membership in Satanic cult that rules the world)
“The coronavirus tests do not at all prove presence of a deadly virus in any patient. …it is perhaps the greatest criminal fraud in medical history.”
Anthony Fauci has more influence over Covid-19 policy than the President. A closer look at Anthony Fauci’s career paints a very alarming picture.
Tony Fauci has held the top post at the NIAID in Washington for an astonishing 36 years. Today he is well past retirement age at 79, and holds the funds to determine which drug companies or university researchers will get precious government funds or not from NIAID’s annual $5 billion budget.
The Talented Dr. Fauci
by F. William Engdahl

(abridged by henrymakow.com)
Let’s go back to 1984 when Fauci was named head of NIAID during the Reagan era.
That year an AIDS researcher, Robert Gallo, working under Fauci, held a press conference to announce that he had “discovered” the AIDS virus. He said it was HIV- human immunodeficiency virus.
The shocking announcement which went around the world, was in complete disregard of scientific procedures of prior peer-reviewed published scientific evidence, including the required electron microscope analyses.
It was a case of “science by press conference” as a critical scientist, Prof. Peter H. Duesberg described it. Duesberg was an award-winning researcher at Berkeley who isolated the first cancer gene through his work on retroviruses in 1970, and mapped the genetic structure of these viruses.
For Gallo and Fauci, that was unimportant as millions in research funds flowed into NIAID to research the new virus, HIV. Fauci and Gallo claimed that AIDS was highly contagious, also by sexual transmission, especially among homosexual men.
Notably, before the Gallo claim to have found the HIV AIDS virus, NIAID had been doing research on the role of drugs, poppers or nitrites, proven immune-suppressants, in the deaths of the earliest AIDS patients.
That was quickly dropped in favor of researching a “cure” for AIDS. Media was told that AIDS was the “public health threat of the Century.” 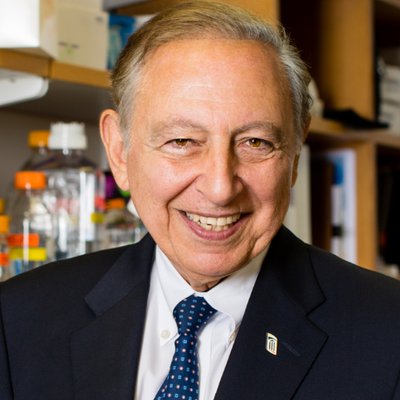 Gallo went on to make millions on his patented blood test for HIV, despite the fact that the test was often giving false positives and did not test directly for the alleged virus but for active antibodies, something immunology practice said was not valid, as antibodies merely suggested a past infection response and not necessarily presence of AHIV. At this time in the 1980’S Fauci was responsible for AIDS research at NIAID, a post he still holds….
Yet this fraud has shaped the career of Tony Fauci for more than 35 years. Fauci as head of NIAID has taken millions from the Bill & Melinda Gates Foundation as well as the Clinton Foundation along with tens of billions from US taxpayers for this bogus research. Suspiciously, the 2006 article by Giraldo and de Harven was suddenly retracted by the journal in 2019 just before the coronavirus Wuhan outbreak.
Despite the fact that he knew the established rules of virology, Fauci, as head of NIAID, recommended the Burroughs Wellcome chemotherapy drug, AZT as a “preventive drug” for HIV diagnosed patients even without symptoms!
Burroughs Wellcome gave NIAID the study that was deliberately biased for AZT. Fauci even backed AZT for pregnant women despite the grave risk to the fetus. One mark of pregnancy in all women is a higher level of antigens as the natural immune system fights any infection to protect the fetus. AZT or Retrovir, a failed leukemia drug, has been proven to be a highly toxic drug. It was approved for AIDS testing in a record 5 days by Fauci and the US Government in 1987. Today despite more than thirty years funded research and billions of dollars, no effective vaccine for HIV/AIDS exists….
FAUCI AND COVID 19
In October, 2019 Fauci and his NIAID got $100 million from the Gates Foundation to develop “gene-based” therapies for HIV and sickle cell disease. That means at the time of the first claims of novel coronavirus in Wuhan China, Fauci was still promoting a 35-year fraud around HIV. Fauci is also part of the Gates Foundation cabal. In 2012 Fauci was named one of the five Leadership Council of the Gates Foundation-created Global Vaccine Action Plan.
This is highly relevant to his role today as the Trump Administration coronavirus “pope.” Has his NIAID or any other laboratory in the world rigorously, with electron microscopy, isolated and purified samples of patients tested SARS-CoV-2 positive for Covid-19? Or are the virus proofs as faulty as Fauci and the AIDS clique have made for HIV?
In addition NIAID is working with Gilead to conduct Phase II human trials on Gilead’s drug, remdesivir, as a potential treatment for hospitalized adult patients diagnosed with COVID-19.
A Coincidence?
Relevant also is the fact that all top scientific advisers to the US President’s Task Force on COVID-19 are tied since decades to the bogus and destructive HIV/AIDS research and propagation of false theories. 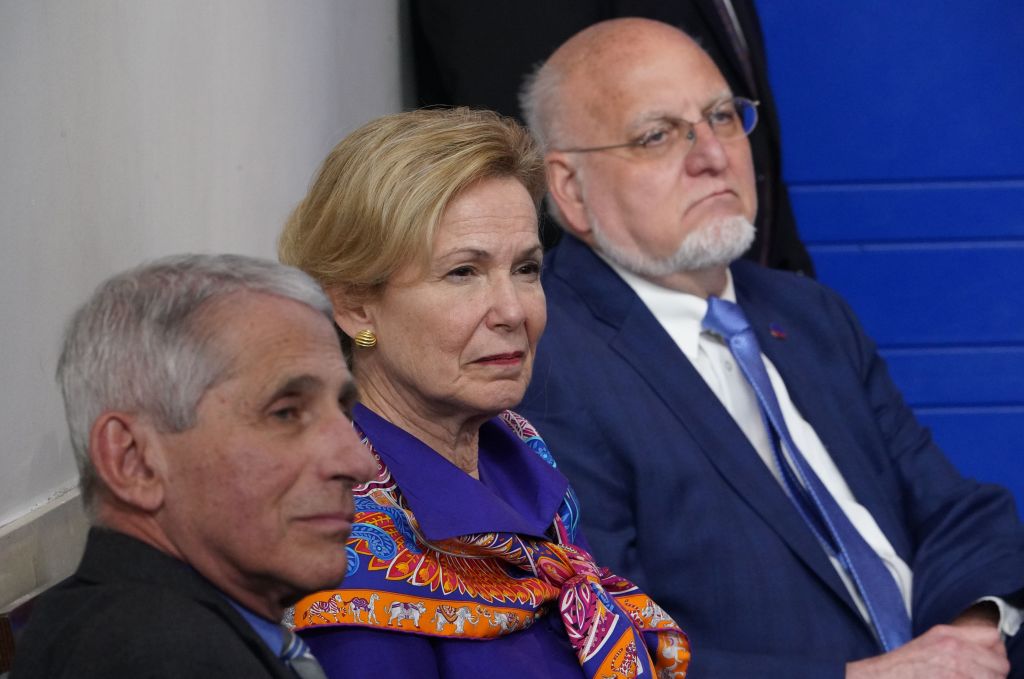 Alongside Tony Fauci of NIAID are Deborah L. Birx, M.D., Obama appointee as US Global AIDS Coordinator who worked under Tony Fauci at NIAID from 1983-1986. Far right is Robert Redfield, current Director of the Centers for Disease Control and Prevention, center of the recent coronavirus testing scandal. Redfield cofounded with the discredited Robert Gallo,  the Institute of Human Virology based at University of Maryland. Redfield and Birx also coauthored numerous scientific articles on purported HIV vaccines, none of which have been effective.
Fauci, Birx and Redfield, all incestuously complicit in the HIV/AIDS frauds and malpractice, today hold the future of not only American public health, but also of the entire world economy in their hands. Not a good situation. As their work on the proved HIV=IDS fraud shows, the coronavirus tests do not at all prove presence of a deadly virus in any patient. If this is so, it is perhaps the greatest criminal fraud in medical history.
——————–
F. William Engdahl is strategic risk consultant and lecturer, he holds a degree in politics from Princeton University and is a best-selling author on oil and geopolitics, exclusively for the online magazine “New Eastern Outlook.”