By Dianne Marshall
The Marshall Report 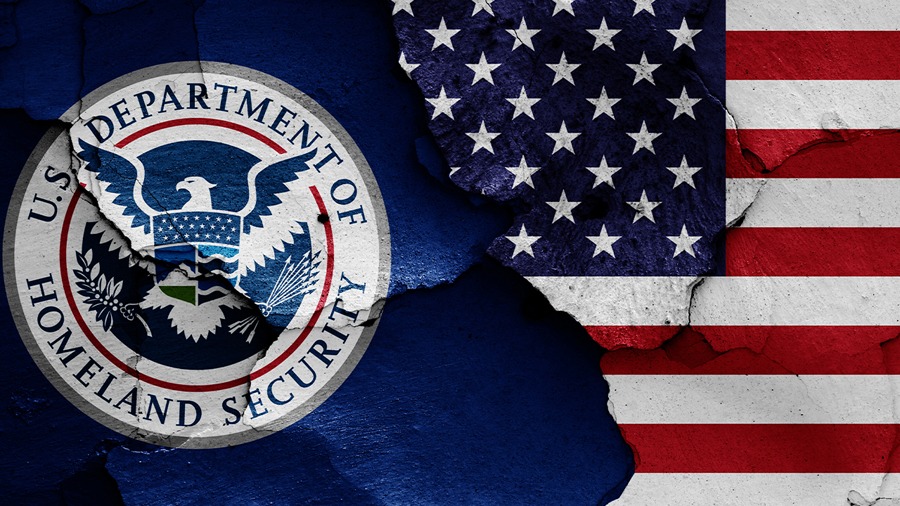 When America was told the towers were attacked by hijacked planes…they gasped and stared endlessly into the boob tube for answers. The opportunity for an endless world wide war on terror and giving up their rights in a Patriot Act never crossed their minds. They tolerated the pat downs at airports due to being protected, and allowed the spying on everything for their own protection, and continued to allow the most insane breeches on their constitutional rights all for their own protection. So why wouldn’t the world be ripe for a global governing? Or so these ones who plotted such horrible things believed it was ripe for the picking. Their harvest had just begun.

After the Bush years of war on terror it was ready for the next 8 year reign of lawlessness beyond anything the founding fathers had ever imagined, and the people cheered for a new found change… others just continued in the market place doing what they do best which was going to work, sending their children to school, eating fast food and convenient frozen processed packets called meals. Those who had insurance and didn’t want Obama Care were met with huge insurance price tags that ate into their pockets, but any who complained were called selfish and cared not about those dying in the streets as though that were a real thing. That was a lie, for all hospitals had to receive any sick or injured or face no federal funding and they all accepted those without insurance. Others without insurance were already on medicaid which is a government provided health care. That was just the beginning and people bought into lie after lie after lie on many levels of many things.

And then it was Hillary’s turn…but lo and behold…she didn’t win and Donald J. Trump became the 45th President of the United States. The global powers cringed as he took office and began to dismantle their global building blocks one by one…ending the Obama freshly signed executive orders for the World Trade Agreements and taking us out of Climate Change and then he began his world tours. All while the progressive democracy pushers of Marxism shouted Russia, Russia, Russia.

And here we are looking at another 911 day… never forget. Indeed never forget this day. A day when the Khazarian war against humanity rose to the highest level since their war against it began. The crippling of America by an out of control panel of alphabet agencies, an infiltrated Pentagon- all under the direction of a Khazarian Oligarchy calling the shots in secrecy.

And to think we were warned…but not by our congress persons…oh no, not by them. We were warned by the one we were told was evil ….

Way before President Trump was ever elected, President Putin had been warning the people of the United States of the corruption and the truth behind the war on terror. The media all attended his yearly talks but never once published any of his truths.

President Trump knows everything. He and others are standing in the gap. It is time to enter the gap and stand together, shoulder to shoulder in God’s name…. stand firm and may the Lord guide us all!

That being said… I want to post from the Marshall Report Archives a piece I wrote on Sept. 11, 2015. Will we open our eyes wider today than we did 7 years ago? What will it take?
CONSPIRACY THEORISTS NUTS AND CRAZIES – AGAINST THE NEW ORDER?
The day the twin towers fell in New York City seemed to be a marking for the Establishment Elite to usher in their final days of their long awaited and well thought out attack on the American people and the people of the World.

Many were made aware of the evils that were being implemented and those same were called conspiracy theorist nuts, crazies, and of course their favorite thing to call them were “Tin Foil Hats”.  Well, it seems that even though those with never ending stamina to expose the evils that lurked in Bohemian Grove, and at the Bilderberg Meetings were never given any credibility. Yet they continued to research and believe in their findings.
Finally about a year ago, a few media commentators were given permission to say out loud on national TV that indeed these conspiracy loons were right after all.

So where does that leave any of us?  Are we so far into the mire that they now do not care how much we know or expose?  It sure appears to look that way.  But, just to let you all know what our elected politicians have been fed behind closed doors in Washington Capitol buildings, and in an effort to help you understand why they cave once they get inside the Rotunda, here is a copy of an email letter sent to the UN by the Rockefeller Global Communications.

I thought you might enjoy trying to figure out just how far along they are and what else you may need to expect.  Call me crazy…I’m well used to it by now, but, read it just for giggles then oh ye of little faith.  Smile.

It may shed some light on the Arab Spring, Benghazi, Syria, and the mercenary refugee Trojan horses that are being sent around the world.  And maybe, just maybe after reading this you will reconsider just how ominous the refugee plot really is.  Maybe you will see it as the geo-political weapon that it really is, and just maybe you will see that Putin is doing all he can to stop this evil plan.  Just maybe.

***This is a strange letter, written as though Satan himself wrote it.  Knowing that in the end, God wins and he loses.  But, he cares not for his goal will be to take out as many as he can on his way out.  What is apparent is that sick men in high places are actually playing a game with humanity.  A game that has no purpose other than a pathetic fulfillment of their sick ideals.  Are they really that bored that they resort to these sick world acts of destruction for their delight?

To The General Assembly,

The time of the end is upon us. Like it or hate it, it’s the destiny we must all face. On September 11, 2001 the world was witness to the beginning of the end. What we saw and experienced will be nothing compared to the calamity that is to soon transpire. It is sad that so many lives have been lost and yet so many more will be taken – but these things will continue to happen as this old system begins to collapse. No human government in existence now or since the ancient times have been able to sustain a perfect order. Every government has failed and will fail.

They can not protect you. They can not give you a place where people are truly free, where your neighbours are your family and foreigners are your friends. No human government today can or will ever be able to achieve this. That is why the Agenda was set. It has been referred to over time as Armageddon. But be not fearful. It will not be a nuclear holocaust or some stray asteroid from the heavens that will level our civilization. In fact it’s not the planet that will suffer and be swept away.

It will be the human inhabitants of this great planet who have no respect or genuine regard for their fellow human beings. Each one of you over the next year must do some very deep and sincere thinking. You need to ask yourself these questions: Will I overcome my hatred for my fellowman or will I put aside my differences and unite and care for my neighbour? Will I treat them with kindness? Or will I continue to take advantage of them? When was the last time you took a person off the street and gave them some food or helped them find shelter for the night? Or sat beside someone on a bus, in a mall, on a train and said “Hello”.

When did you last comfort a stranger who had lost someone they loved. When was the last time you befriended someone not because of their possessions or their wealth – but simply because you cared about them? When was the last time you truly showed your human spirit and heart to your fellowman? None of the above is easy. It is hard. None of us are perfect. None of us have had a good life. Some think that because we have suffered to some degree that we deserve what ever we can get – even if it means hurting another person in the process. But those who try and rise up against our negative ways will survive and will be rewarded with a life on earth that right now is only a dream. Only the meek will possess the earth. This is a certainty.

The New System is coming. The only question is: Will you choose to be there? Or will you continue to go down the road to self destruction. It’s up to you. The following Agenda is unavoidable and you will need to endure through to survive and get there. So think deeply.

It’s your future. And may you all do well.

2a) Vatican city and Jerusalem will be destroyed by religious terrorists.

2b) World-Wide Crack Down on all religion. All Religions will be banned. Religion can not be practiced or preached outside the family home.

3) United Nations will establish an interim one world government state, followed by a declaration of worldwide peace and security.

4) Citizens of the new one world state will revolt. Sudden and systematic collapse of Great Britain, Chinese and the United States regional Governments. The rest of the world will fall into anarchy. Billions will perish. Only those of good-will, and followers of the truth will survive.

5) New system government of 144,000 members and 6 million plus subjects will take control.

6) Massive cleanup operation will commence as New World is created. Eco-systems will be restored. Infrastructures re-built. Sickness and disease will be eliminated. Aging will be reversed and the aging process itself will cease. A New restored human family will gradually bring the earth into paradisaical conditions

And to think we all thought it was terrible 7 years ago… will there be another 7 years to look back on and wonder how we got into the mess they want us to have? Or will we return to one nation UNDER GOD?

Do you not see the mocking of God in this? Well, I have news for Rockefeller… where ever he is now…. God is not mocked and these plans… are of the signs of Babylon the Great and it is falling. They all knew and know they would lose. They knew this and so they sought to kill, steal and destroy everything and everyone on their way down. Time is running out…wake up or be found in the wrong place.

Keep on Pressing into the Kingdom of God. Press, press, press.