Even Mount Everest is getting 5G deployment—how will the mountain climbers fare at 29,000 feet? 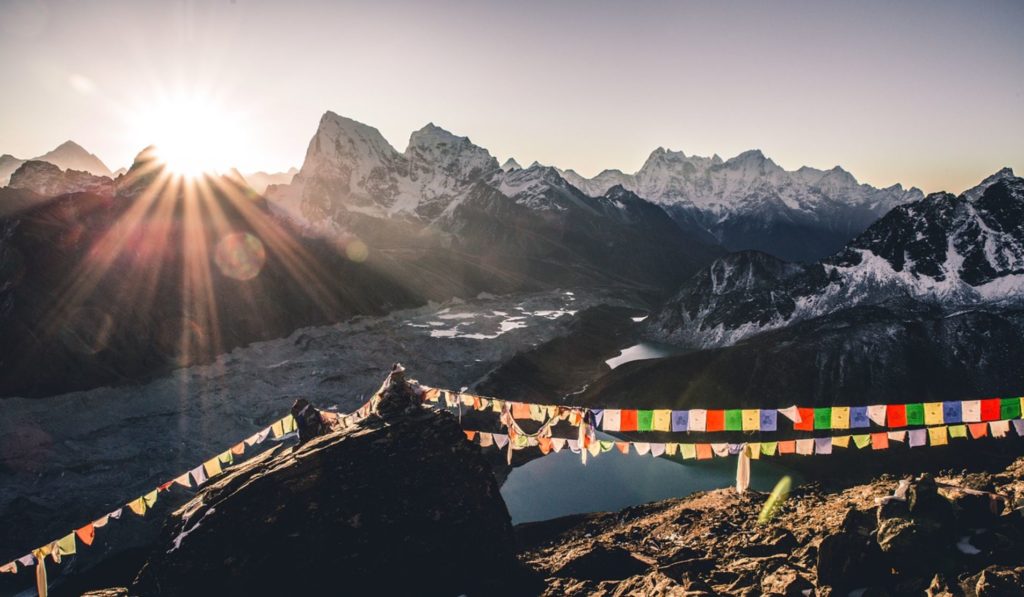 Thanks to 5G Crisis for posting this bizarre and tragic reality on their blog:

Even the world’s greatest natural treasures are being disrupted by the telecommunications industry.

According to new reports, yaks lugged eight tonnes of equipment up Mount Everest to install the world’s highest 5G antenna at an altitude of 6,500 meters (~21,325 feet). The mobile carriers responsible for the 5G installation are China Mobile Hong Kong and Huawei. Read the news here.

China Mobile Hong Kong (CMHK) announced completion of the joint installation on Facebook, saying that it had “successfully built more 5G base stations, including 6,500 meters above sea level on the highest peak, Mount Everest”.

The firm said that it would help improve communication for “mountaineering friends” for whom it was no longer “a dream to reach 8K live broadcasts with relatives and friends on 5G network“.

Huawei said the extremely compact technology it has developed for 5G made it particularly suitable for deployment in the extreme environment found on Mount Everest, where it could be carried on the backs of the yaks.

Yaks provided transport as they are already widely used in the Himalayas due to their thick fur and layers of fat, as well as large lungs and heart to tackle the high elevation.

Since 2017 doctors and scientists have been requesting moratoriums on 5G (see 1, 2, 3).  Since 2018 there have been reports of people and animals getting sick after it was “unleashed” (see 1. 2, 3, 4).   Some cities and countries have already taken action including banning it, passing ordinances (see 1, 2), etc.  Unfortunately, many still have not including the U.S. despite opposition from the military and other highly respected sources.

As noted by 5G Crisis – other natural treasures have also been targeted by telecom companies including in the U.S. (see 1, 2, 3) despite known environmental harm caused by wireless installation and operation.