SOTN Editor’s Note: No other Alt Media platform on the Internet today has covered Hurricane Ian as SOTN has.  This website has warned for several months of an apocalyptic weather attack on the Sunshine State.  This egregious act of geoterrorism was aimed specifically at southwest Florida for a variety of reasons.  While the rich Democrats have always gravitated to the southeast coast of Florida, the wealthy Republicans have moved to the southwest coast.  In point of fact, all of the cities and towns, islands and coastal communities which were totally devastated by Ian were heavily populated by conservative heavyweights.  Many of those Patriots who were quite deliberately targeted with this weather warfare were big GOP donors, nationally influential politicos and major conservative influencers throughout Florida. 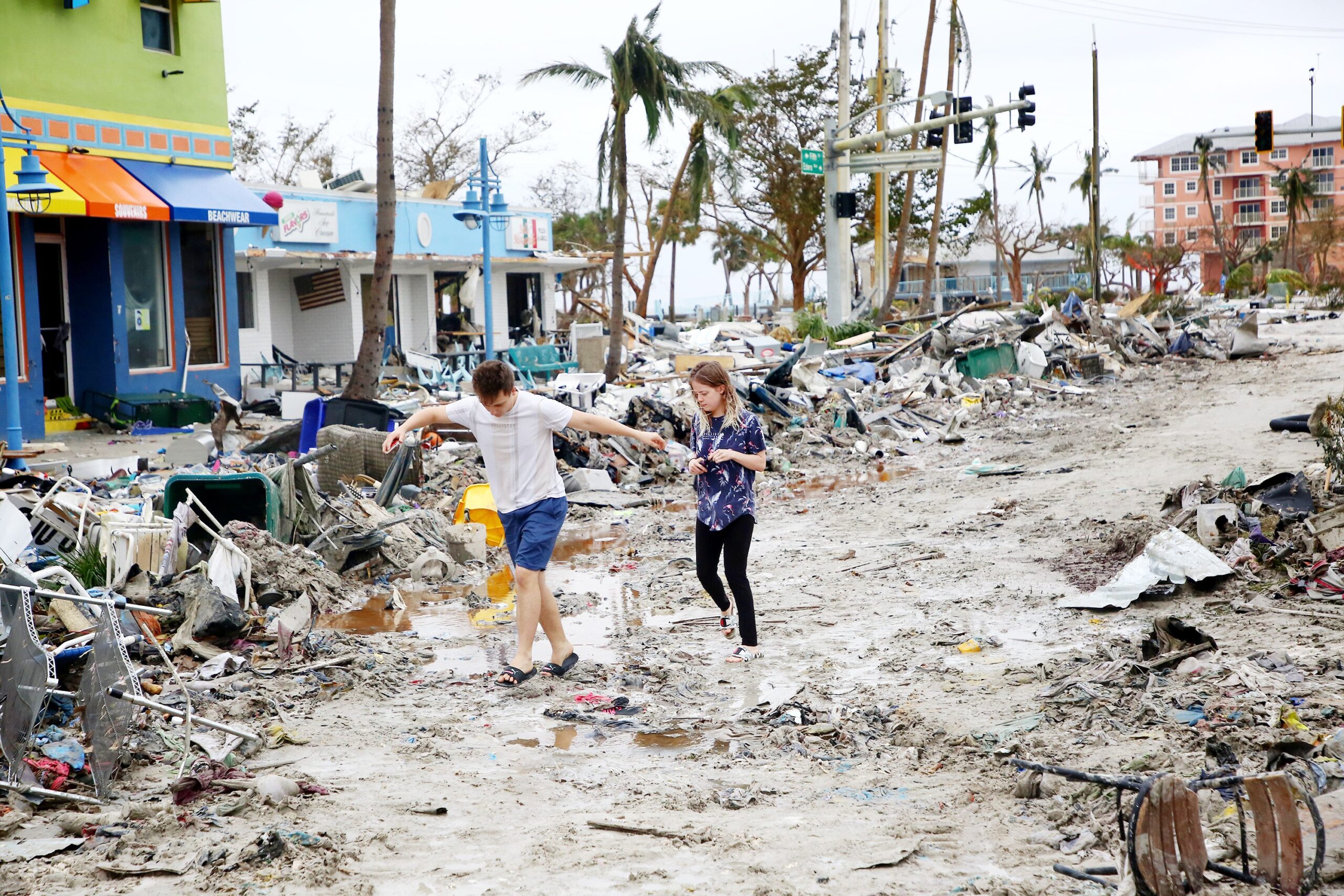