PHASE II of Russia’s recently expanded military offensive will send Ukraine back to the Stone Age…which is all Kiev’s doing. 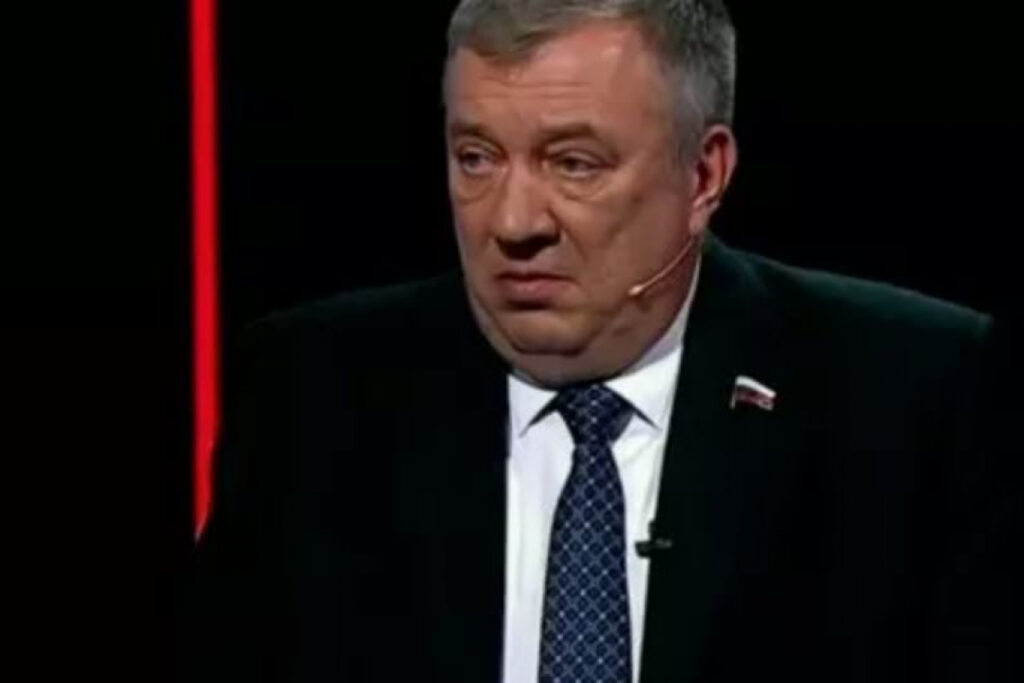 Logistics facilities are identified as specific buildings, warehouses, which host all activities linked to logistics and freight transportation.

So not only will Ukraine have no electricity, which likely also means no running water and no heat, things linked to freight transportation – i.e. movement of food and fuel – will also be hit.

Based on these public statement from Russia, it appears that Ukraine will no longer be an actual “country” when this is done.

Large swathes of Ukraine still remain in the dark, with emergency and utility crews currently racing to restore power and heat to major cities, at the moment Ukrainian President Volodymyr Zelensky is warning the public to brace for more major Russian airstrikes.

Zelensky told the country Sunday night that the Russians “are preparing new strikes and as long as they have missiles, they won’t stop.” Last week saw some of the most brutal and large-scale waves of aerial strikes on Ukraine’s energy grid since the war began, leaving at least 10 million Ukrainians without power.

“The upcoming week can be as hard as the one that passed,” Zelensky added in the fresh remarks. Even parts of the country that have had power must endure rolling emergency blackouts. “We understand that the terrorists are planning new strikes. We know this for a fact,” Zelensky forewarned.

(HT REMARK: For the leader of a NAZI government in Ukraine to refer to the Russians as “terrorists” is a bit much.  If Ukraine had not embraced the NAZI ideology, and bombed civilian areas of Luhansk and Donetsk for eight years, killing 13,000-14,000 people, he would not find himself in the situation he is presently in.  All of thos could have been avoided had Ukraine implemented the Minsk Agreements it signed. Instead, we all find out years later from former Ukraine President Poroshenko, Ukraine NEVER INTENDED to honor those agreements, they signed merely to buy time to build their army.  So as you read this, everything taking place in Ukraine, since Russia entered in a Special Military Operation back in February, did NOT have to be.  Ukraine brought all this upon itself.)