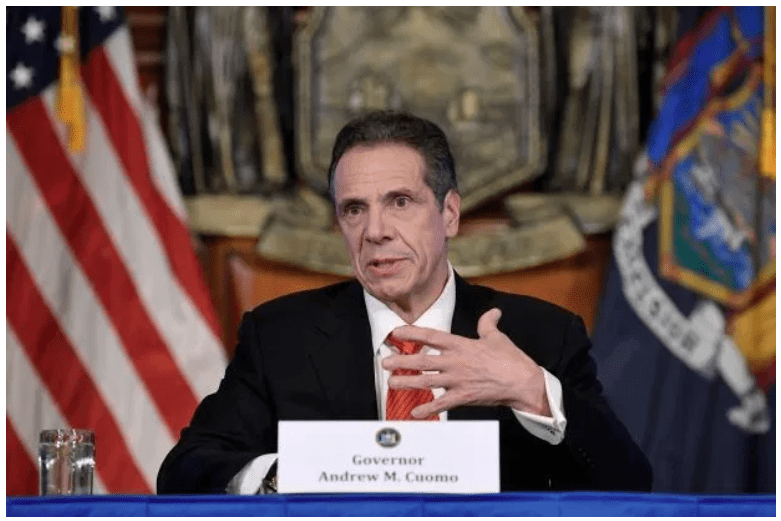 New York officials have scrubbed Gov. Andrew Cuomo’s March 25 order requiring nursing homes to take in COVID-19 patients from the state health department website — even as Cuomo’s office insists that the order, which has been linked to thousands of nursing home deaths, remains in effect.

The web page that once contained the order now directs to a page indicating that the file is “not found.” The archive indicates that the deletion occurred sometime after May 5, around the time that criticism over New York’s nursing home fatalities intensified.

A copy of the page saved by the Internet archive Wayback Machine, however, shows that Cuomo’s order stated: “No resident shall be denied readmission or admission to the NH solely based on a confirmed or suspected diagnosis of COVID-19. NHs  are prohibited from requiring a hospitalized resident who is determined medically stable to be tested for COVID-19 prior to admission or readmission.”

On May 10, Cuomo issued a new directive stating that hospitals cannot send patients back to nursing homes in the state unless they tested negative for the virus. The move appeared to largely invalidate the March 25 directive.

However, senior Cuomo communications director Peter Ajemian insisted in an email to Fox News that it was “not accurate” to state that Cuomo had “reversed” the March 25 order.

“He didn’t reverse or rescind anything,” Ajemian wrote at the time. “The order is still in effect. He did add a directive, this one directed at hospitals, saying they must test patients and the patients must be negative before being sent back to a nursing home. And he is requiring nursing homes to test staff twice a week.” – READ MORE

Listen to the insightful Thomas Paine Podcast Below —