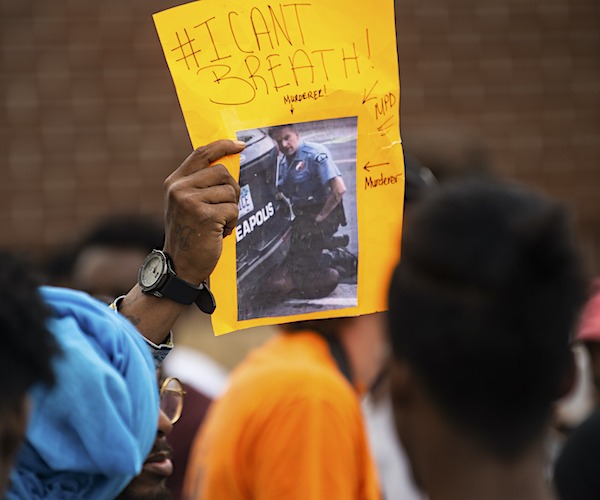 Shutting down the country during the coronavirus pandemic was a “reckless experiment” and motivated more protesters of the police-involved killing of George Floyd into the streets, talk show host Bill Maher says.

In a segment of his program “Real Time” on Friday night, Maher said the influx of protesters has complicated the local community response and put an extra burden on police.

Deadline posted a segment of his remarks.

“When you coop people up with no hope and no jobs, why not go out in the streets?” Maher said, adding: “I wonder what America will look like. What do police departments look like if they have to fight this all the time?”

“This reckless experiment of closing down an entire country for months at a time is not going to look good in the future,” he declared.

Maher replied, small businesses have been lost during looting in recent days, many of them owned by minorities.

“It’s always about what in the long run is going to cause the most death,” he said. “We seem to have just focused on this one thing. It wasn’t inevitable that the economy be shut down. . . .  We’ve had pandemics before.”

The Hill noted Maher cited an April 16 United Nations report warning that hundreds of thousands of children around the world could die due to the global economic downturn caused by the pandemic, with the report also adding that tens of millions of children could fall into extreme poverty.

The world body estimated that between 42 million to 66 million children could fall into extreme poverty as a consequence of the pandemic. The report also noted that 188 countries had closed their schools nationwide, impacting more than 1.5 billion children.