The Left is burning down sanctuary cities, so We the People don’t burn down the house—This HOUSE! 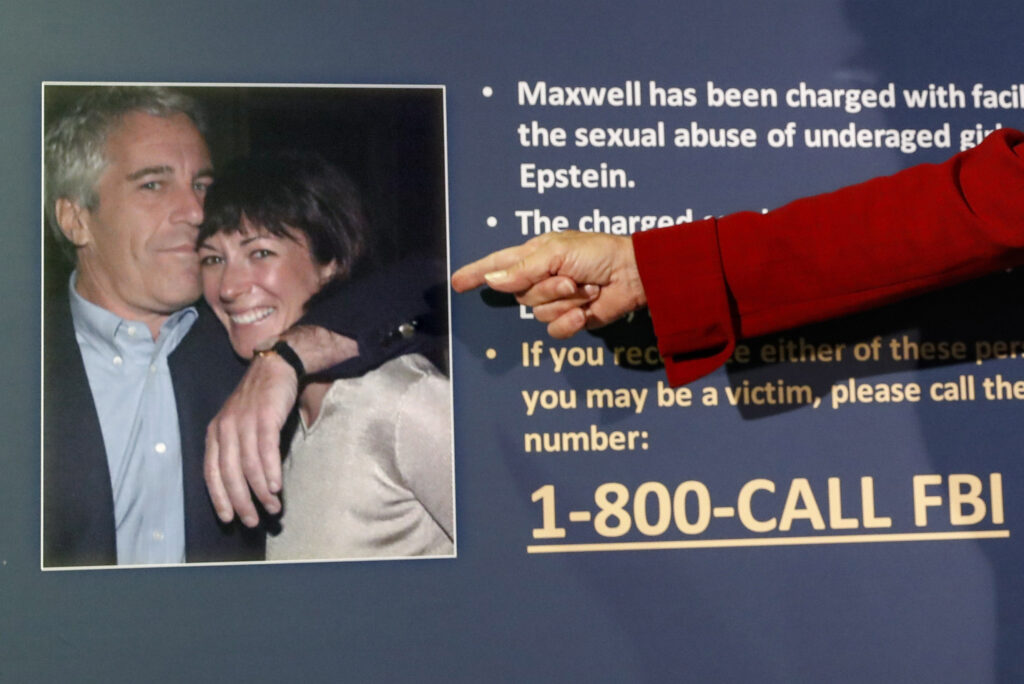 Ghislaine Maxwell’s list became unsealed some time yesterday and here’s what happened while y’all were strategically distracted by the Covid mess. Shows connection to Epstein over the years.

SOTN Editor’s Note: It must be pointed out that one of the easiest, quickest and most effective ways of destroying any politician’s career is to plant child pornography on their computer or smartphone. Or, to maliciously accuse them of child sexual abuse, or falsely charge them with a sex crime related to a child or minor, or defame their character with a baseless allegation of sexual impropriety toward an underaged individual. Each of these smearing tactics are routinely used by The Powers That Be who manipulate the Pedogate control mechanism that is used to coerce and blackmail political leaders around the world. This multi-decade control system is especially utilized to forever ruin the political careers of those individuals who have left the reservation of political correctness. (See: PEDOGATE: A Global Child Trafficking and Exploitation Crime Syndicate) In light of this stark reality, we leave it to each reader to decide which of the preceding cases are in fact true; and which were fabricated by the prosecuting authorities.