Pedo Movie ‘Cuties’ Produced Under the Influence of “BIG MIKE” 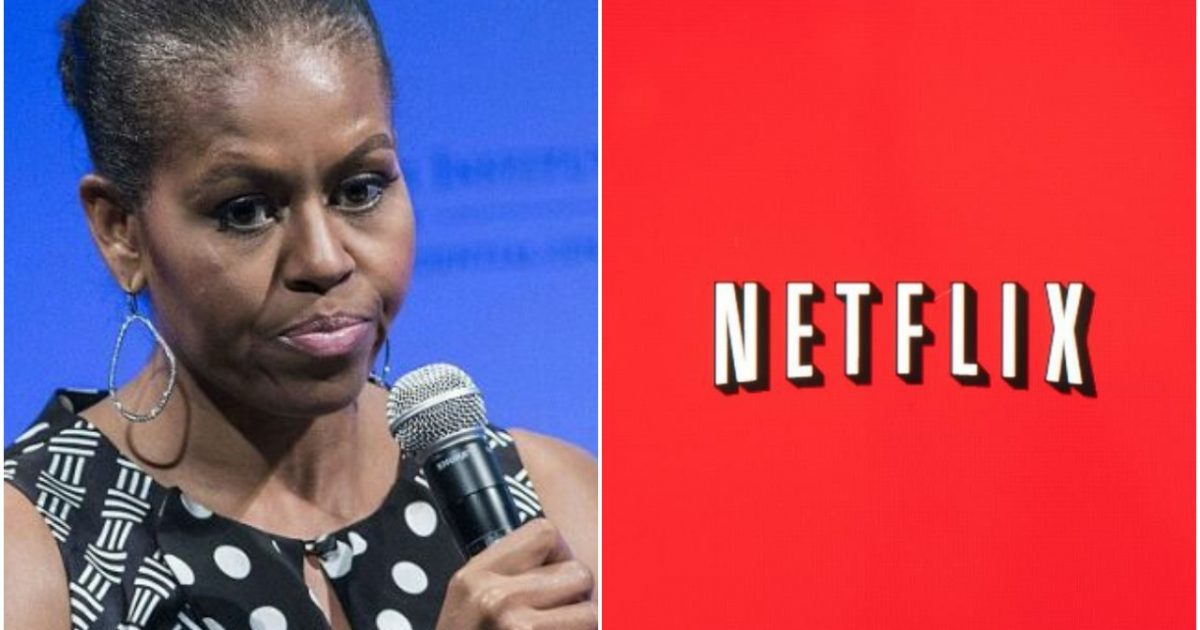 Netflix is under fire for distributing the pro-pedo flick “Cuties” over its streaming video service. The movie “Cuties” is about an 11-year-old girl who discovers her sexuality while twerking.

“Cuties” has been described by its apologists as a triumph of diversity and womanhood. It should come as no surprise that this content is getting distributed as former first lady Michelle Obama is an influential producer with Netflix.

Big League Politics reported three years ago on how the Obamas were using Netflix to distribute their political propaganda and promote their social agenda after leaving the White House:

Former President Barack Obama is currently in advance negotiations with Netflix to produce a series of shows through them. This will give the former President easy access into the living rooms of virtually every American in order to spread whatever propaganda he wants.

The deal would pay both the former President, and his wife Michelle to provide exclusive content to the over 118 million Netflix subscribers around the world. It is unclear of the exact content that would be produced, but after looking at other content produced by Netflix, the shows being highly political wouldn’t be surprising.

After receiving massive investments totaling over $40 million from George Soros in 2015 and 2016, the content on the streaming service began to shift and include originally produced content with political agendas.

One show they released was titled “Dear White People,” and was extremely racially charged, as the name implies. They also released a show featuring Katie Couric that explores “gender identity,” while at the same time editing a portion of an old episode of Bill Nye the Science Guy, where Nye makes the claim that there are only two genders.

With former President Obama already going against the norm for other Presidents by attacking the current President, it’s clear that Obama is okay with getting divisively political. It would not be surprising to see his show used as a political weapon of the left.

It should come as no surprise that Michelle is completely silent with regards to “Cuties.” This is the type of filth that her family is personally invested in promoting throughout the West. Her husband is the founder of ISIS, as President Trump so eloquently put it, after all.

Big League Politics has reported on how “Cuties” is mainstreaming child pornography and the sexualization of kids:

A Netflix film set to debut on Sept. 9 will feature profile an 11-year-old girl who joins a twerking dance crew to “explore her femininity.”

The film, called “Cuties,” will provide fodder for pedophiles and sexual deviants the world over. The description of the perverse movie reads as follows: “Amy, an 11-year-old girl, joins a group of dancers named “the cuties” at school, and rapidly grows aware of her burgeoning femininity – upsetting her mother and her values in the process.”

… The trailer has already inspired a lot of rage from YouTube critics who are sick of the LGBT agenda to sexualize and exploit innocent children.

“Jeffrey Epstein would have loved this show,” a user with the handle “MR. OBVIOUS” wrote in a comment.

“The premise is a dishonest one. One doesn’t have to be remotely religious to want to forbid their 11-year old daughter from twerking in a scantily clad clothing, but they have to make the main character a victim of a religious upbringing so that opponents of this movie would be seen as religious zealots,” commented user “zhengyingli” about the trailer.

“Not even trying to hide the pedo rings anymore,” wrote user “IchiPopp” in a comment.