Florida Governor Goes His Own Way with Covid Response, Decisively Opens Up State Against Media Pushback 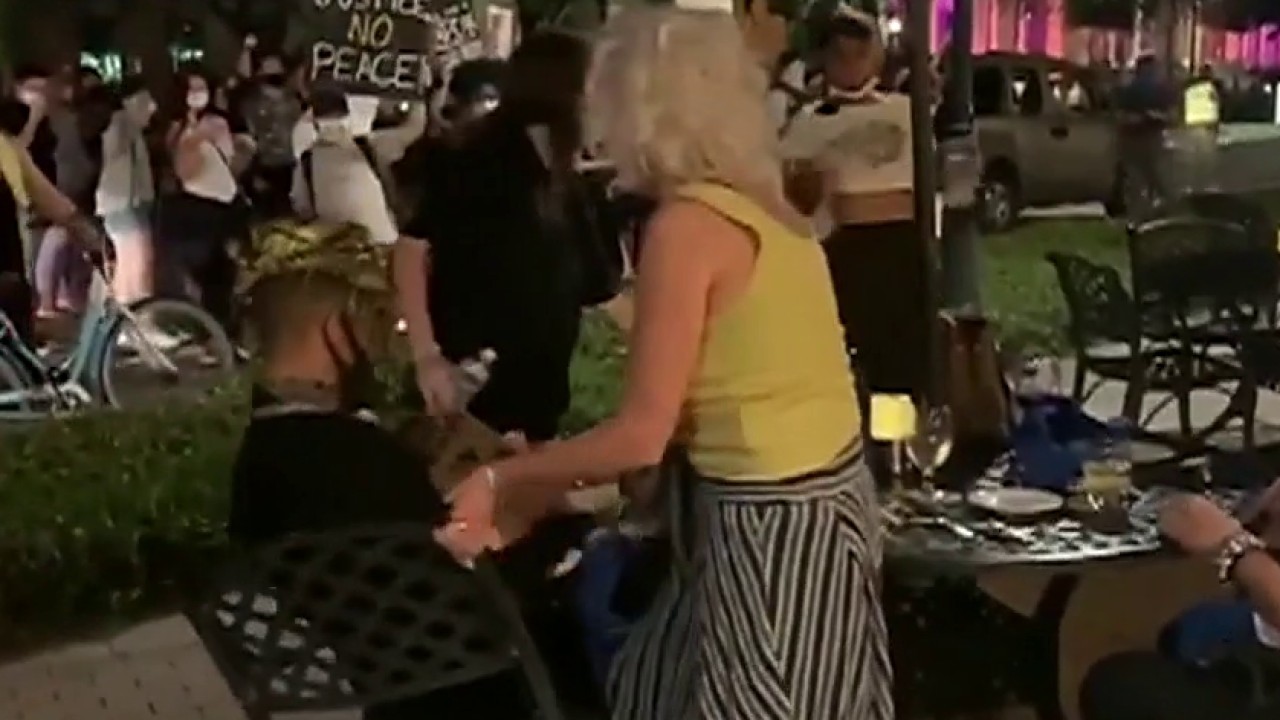 The order allows restaurants to immediately reopen at full capacity

Florida Gov. Ron DeSantis announced on Friday that he is lifting major coronavirus-era restrictions on restaurants and other businesses in a push to boost the state’s economy.

The Republican governor’s move comes even as he acknowledged that the pandemic was far from over.

“We’re not closing anything going forward,” he told reporters, insisting that the state is prepared if infections climb once again.

Florida has long been a COVID-19 hot spot, with almost 700,000 people infected by the virus since the pandemic gripped the nation in March.

According to data from the Florida Department of Health, nearly 14,000 Floridians have already died.

Florida Gov. Ron DeSantis speaks during a news conference at the old Pan American Hospital during the coronavirus pandemic, Tuesday in Miami. More than 40 intensive care units across the state have reached full capacity, according to government data released Tuesday. (AP Photo/Lynne Sladky)

On Friday, officials announced 2,847 new confirmed coronavirus cases and 120 new fatalities, according to the Associated Press.

The Sunshine State’s caseload increased over the summer, but new infections have declined since then.

The initial outbreak forced DeSantis to shutter bars and nightclubs, and restricted restaurants to take-out dining.

Nationwide, the virus battered the American economy — leaving hundreds of thousands of Floridians out of a job.

Businesses have slowly reopened, and restaurants and bars are now functioning at half capacity.

DeSantis, a staunch supporter of President Trump, is likely to see pushback in a critical battleground state, where the pandemic has become a key issue.

The governor also said he would stop cities and counties from collecting fines on people who don’t wear face masks.

The Friday announcement will allow restaurants to immediately reopen at full capacity and would block cities and counties from ordering restaurants to close unless they can justify a closure for economic or health reasons.

This is a developing story; check back for updates.

Julia Musto is a reporter for Fox News Digital.