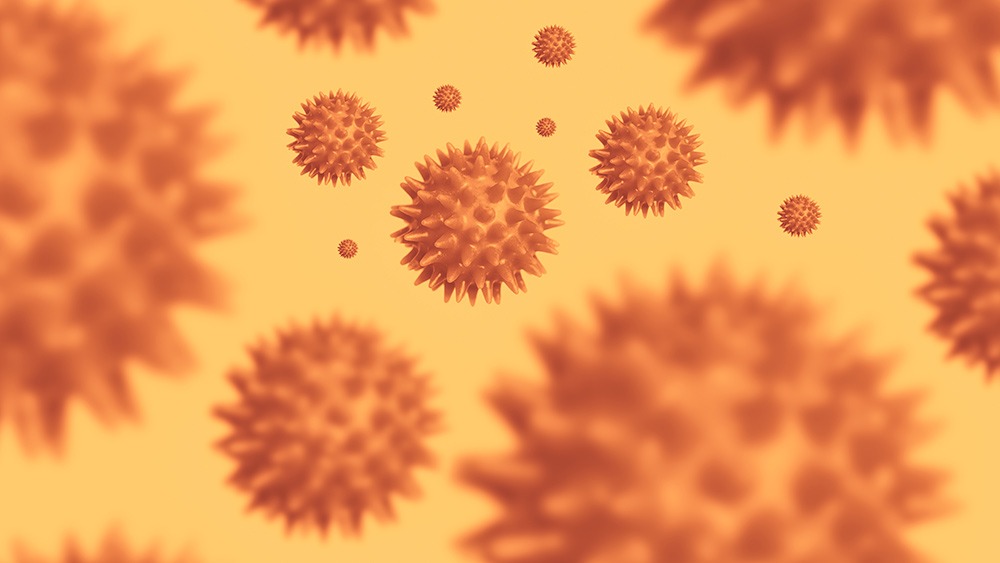 (Natural News) Despite claims by Anthony Fauci and others that Americans should brace for a “second wave” of the Wuhan coronavirus (covid-19), former Pfizer Chief Science Officer Dr. Mike Yeadon says this is nothing but fear-mongering based on junk science and fraud.

A former vice president at the pharmaceutical giant, Dr. Yeadon claims that “almost all” of the tests being conducted for the Wuhan coronavirus (covid-19) are “false positives,” a phenomenon that has already been observed in Florida. Dr. Yeadon also says that “there is no science to suggest a second wave should happen.”

Any “second wave” that comes along is completely manufactured based on fake “new cases,” Dr. Yeadon is further quoted as saying, responding in the affirmative when asked if “we are basing a government policy, an economic policy, a civil liberties policy, in terms of limiting people to six persons in a meeting … all based on what may well be completely fake data.”

“Were it not for the test data that you get from the TV all the time, you would rightly conclude that the pandemic was over, as nothing much has happened,” Dr. Yeadon further stated, noting that more people will probably be admitted to hospitals for influenza in the coming months, but that these should not be mistaken as Wuhan coronavirus (covid-19) admissions.

Be sure to check out the following video from Brighteon.com in which Dr. Yeadon talks to interviewer Julia Hartley-Brewer about the truth concerning the Wuhan coronavirus (covid-19) plandemic:

Dr. Yeadon published a paper suggesting that the “curve” was “flattened” months ago

Earlier this month, Dr. Yeadon and his colleagues published a paper they co-authored about the so-called “pandemic.” Entitled, “How Likely is a Second Wave?” this paper explains that most of the deaths associated with the Wuhan coronavirus (covid-19) occurred back in March and April, and quickly tapered off in the months that followed.

By April, most countries, including the U.S., had successfully “flattened the curve,” though increased testing, most of which is fraudulent, continues to report new “cases” that those in favor of continued pandemic restrictions are using as “evidence” to push for endless mask-wearing, physical distancing and in some cases, lockdowns.

“It has widely been observed that in all heavily infected countries in Europe and several of the U.S. states likewise, that the shape of the daily deaths vs. time curves is similar to ours in the U.K.,” this paper reveals. “Many of these curves are not just similar, but almost super imposable.”

This is further reflected in the latest survival figures, which since the month of May have risen to 99.8 percent of infections – meaning only 0.2 percent of people who test positive for the Wuhan coronavirus (covid-19) end up dying at some point after being “diagnosed.”

This 99.8 percent survival rate is significantly higher than the one proposed by Fauci back in March and April when he falsely claimed that upwards of 6 percent of Wuhan coronavirus (covid-19) patients would die from the virus – meaning Fauci incorrectly claimed that the novel virus was 20 to 30 times more deadly than it actually is.

“The Infection Fatality Rate (IFR) value accepted by Yeadon et al in the paper is .26%,” writes Ralph Lopez for HubPages. “The survival rate of a disease is 100% minus the IFR.”

Concerning the allegedly “novel” nature of the Wuhan coronavirus (covid-19), Dr. Yeadon claims that it is only novel in the sense that it is a new type of coronavirus. As it turns out, there are many other types of coronaviruses in existence, including four other strains that are freely circulating throughout the population as you read this.

“They all have striking sequence similarity to the new coronavirus,” Dr. Yeadon points out in his paper, offering a different perspective that is rarely, if ever, mentioned by the mainstream media.