No long-distance travel till 2022 for Australians – and that’s IF POPULATION-WIDE vaccine is rolled out next year, budget predicts 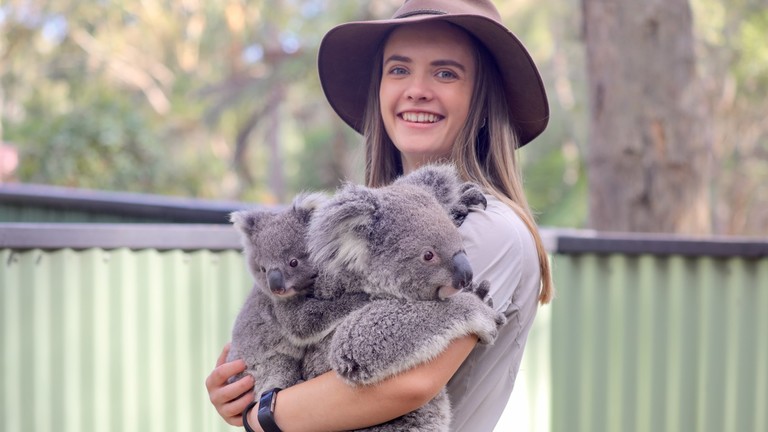 Australians weary of restrictions are out of luck, as the country’s new budget predicts social distancing will continue for two years and long-distance travel is to remain off-limits until everyone is able to get a Covid-19 jab.

Widespread adoption of a vaccine for the novel coronavirus will be a prerequisite for Australians being able to travel long distances again, according to the country’s new budget that was unveiled on Tuesday. Until that vaccine is rolled out, they can expect social distancing, intermittent lockdowns and a stagnant economy.

“It is assumed that over the forecast period material localised outbreaks of COVID19 occur but are largely contained. A populationwide Australian COVID19 vaccination program is assumed to be fully in place by late 2021. General social distancing restrictions are assumed to continue until a vaccine is fully available,” reads the part of the document titled “Key assumptions.”

The budget papers’ attempt to put a positive spin on travel-loving Australians being confined to the continent is to pour $250 million into encouraging anyone feeling wanderlust to explore “their own backyard” – i.e. the rest of Australia. State borders are expected to be open by Christmas, except for Western Australia, which is projected to remain closed until its election in March.

PM Scott Morrison hinted that while long-distance international travel will remain off-limits for the foreseeable future, “our borders will open up at some point to safe locations whether it be New Zealand or parts of the Pacific or places like South Korea or Japan or countries that have had a much higher rate of success” in containing the virus, speaking to reporters on Tuesday.

Overseas travel of any kind is currently banned until December 17, but there are tentative plans in place to create a “travel bubble” with New Zealand that would allow Aussies to visit the neighboring islands by January or February.

With one in every 13 Australian jobs relying on tourism, the collapse of the industry has hit the nation hard, plunging it into the worst recession since World War II. The budget forecasts a $213.7 billion shortfall – but is nevertheless moving up a pair of tax cuts that were set to take effect in 2022 to July.

Despite optimistic predictions that the vaccine will resurrect the moribund Australian economy, the forecast suggests debt will more than double from last financial year by 2024 – but says this level of red ink is “sustainable” and “low in comparison to most other advanced economies.”

Parts of Australia – particularly the state of Victoria – have adopted the harshest coronavirus control measures seen since China lifted its lockdown of Wuhan. Despite a relatively low infection rate compared to countries like the US and UK, Victorian Premier Dan Andrews has earned the nickname ‘Dictator Dan’ for locking down entire public housing complexes, permitting the preemptive arrest of “high-risk persons,” and deploying heavily armed police to break up peaceful gatherings.

Nationwide, PM Morrison told reporters a vaccine rollout would be “as mandatory as you can possibly make it” in August before walking back the comments in the face of criticism. Nevertheless, with a target of 95 percent uptake, it’s expected to be strongly encouraged – particularly if widespread uptake is seen as a requirement to reopen the borders to international travel. The budget papers set a timetable for a late 2021 rollout – after which an extraordinarily-optimistic recovery marked by 4.25 percent growth is expected to take place.