Will the Senate really prosecute Twitter for outright violations of the 2nd Amendment or is this all talk as usual?! 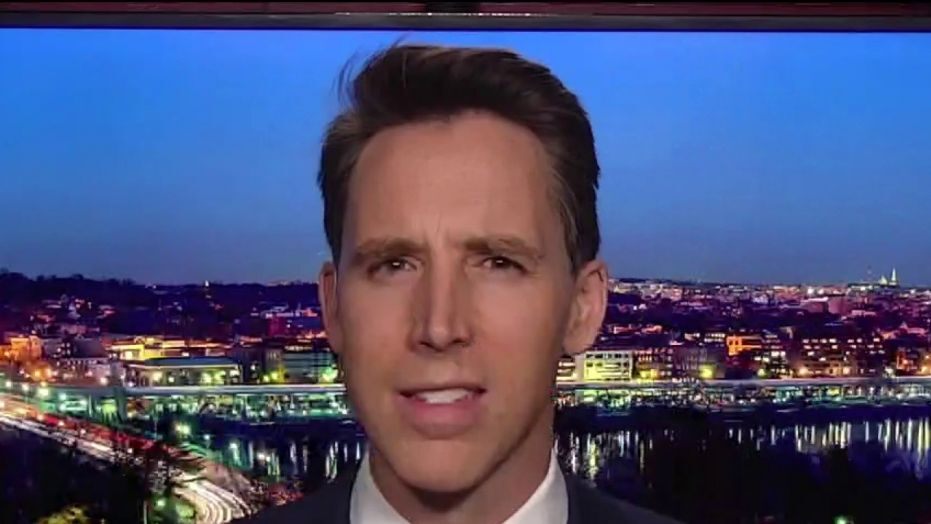 “That’s why I will be inviting Facebook and Twitter to come testify under oath to my subcommittee in the United States Senate,” added Hawley, referring to the Subcommittee on Antitrust, Competition Police, and Consumer Rights.

Hawley said Facebook and Twitter must explain what specifically led them to censor the report from the venerable tabloid.

“This looks like an in-kind campaign contribution to the Biden campaign,” he continued. “This just stinks — it reeks.”

Hawley further posited that the ongoing controversy will have exposed politically-charged corruption involving the nation’s tech giants when all is said and done.

He also dismissed a late evening statement from Twitter CEO Jack Dorsey that described the company’s “communication” about its censorship decision as “not great.”

Hawley called Dorsey’s response “insulting”  and accused Twitter and Facebook of rushing to the aid of Joe Biden and Hunter Biden, and using their “monopoly” over social media to affect a major political election.