The quotation in the headline is classic Trump as he continues to bring his wrecking ball to the utterly rigged and obviously biased POTUS debates.

Pictured below is the ever hostile to Trump Kristen Welker  along with some of the other most rabid Trump haters on Network TV.  Why is will the wily Welker even be in the same room as President Trump given her incessant vitriol and distorted reporting.

MUST VIEW! Within the first 15 seconds of this MSNBC hit piece on Trump right in front of the White House their own TV equipment is attacking them as they transparently lie about THE GREAT SCAMDEMIC 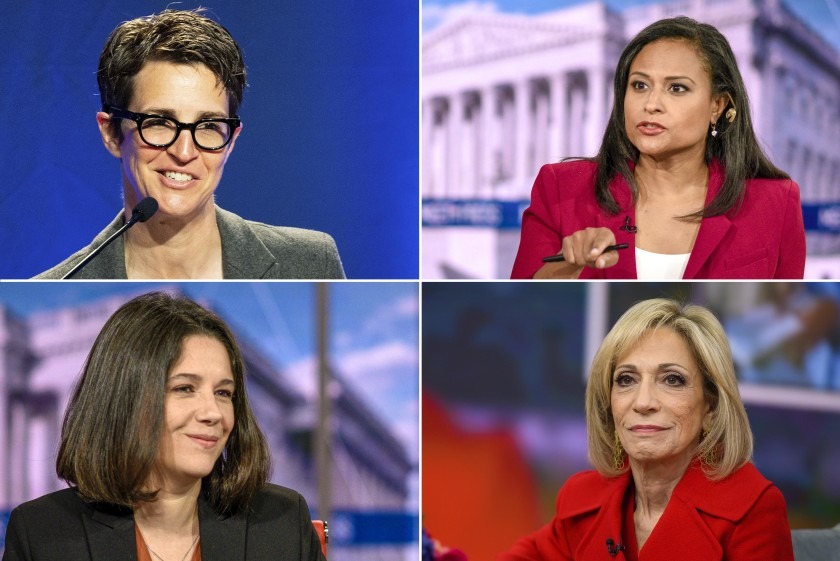