Clinton comes out from under her rock to call Trump supporters ‘cowards, spineless enablers’

Hillary Clinton: Most Republicans Are ‘Cowards, Spineless Enablers’ of Trump 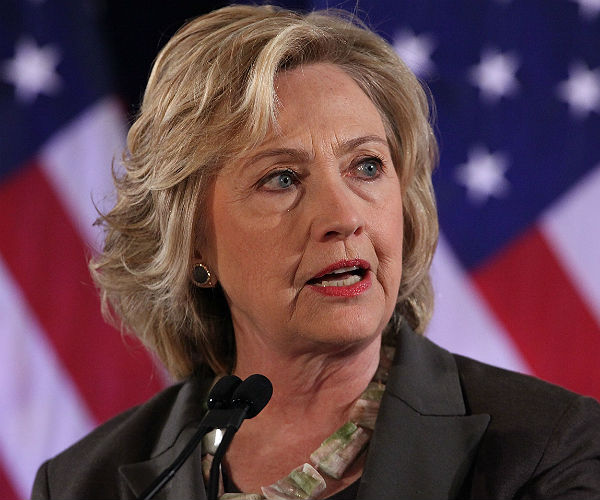 Clinton added that she thought most GOP supporters “are going to want to close the page” on a Trump presidency, saying that “They want to see him gone as much as we do, but they can’t say it publicly.”

The former secretary of state, senator and first lady said that she “can’t entertain the idea of [Trump] winning. … It would cause cognitive dissonance of a grave degree,” adding that it “makes me literally sick “to my stomach to think that we’d have four more years of this abuse and destruction of our institutions. And damaging of our norms and our values. And lessening of our leadership. And the list goes on.”

Speaking about that coronavirus crisis, Clinton said that she thinks a female president would have handled the pandemic better, emphasizing that “especially if it were me. I have no doubt. I mean, I was born for that.”

Clinton, who lost the 2016 presidential election to Trump, said that “I think I live rent-free in his head.”

She added, however, that she would never say “lock him up,” because “I believe in the rule of law, unlike some of these people.”