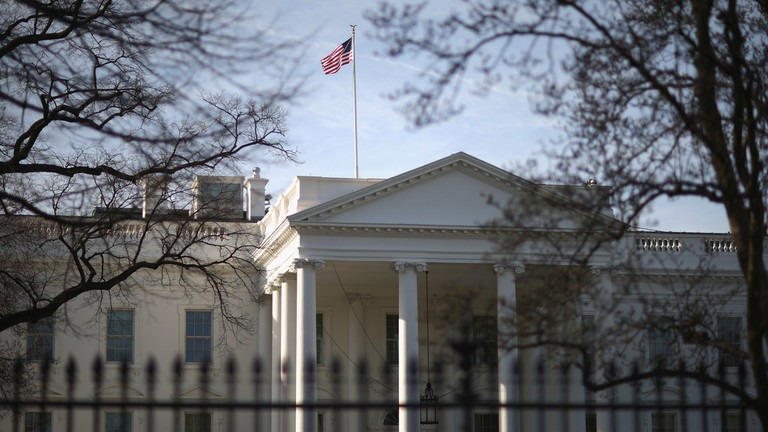 Democratic presidential candidate Joe Biden’s campaign has warned President Donald Trump that their government would be willing to physically remove him from the White House after reports Trump will refuse to concede.

“The US government is perfectly capable of escorting trespassers out of the White House,” Biden’s director of rapid response, Andrew Bates, told Fox on Friday, declaring that “the American people will decide this election.”

Biden reportedly pulled ahead of Trump in Pennsylvania, achieving a lead of over 5,000 votes. However, the state has not finished counting votes yet. Biden is within a hair’s breadth of victory, with 264 electoral votes of a required 270, according to AP’s count, but Trump could pull an upset victory if he wins all of the remaining states in play.

ALSO ON RT.COMBiden takes lead in battleground Pennsylvania, Trump campaign says ‘election is not over’Even if Biden succeeds in vanquishing Trump, the president remains in office until Inauguration Day in January. However, Trump has so far vowed to fight in the courts and in Congress rather than concede.