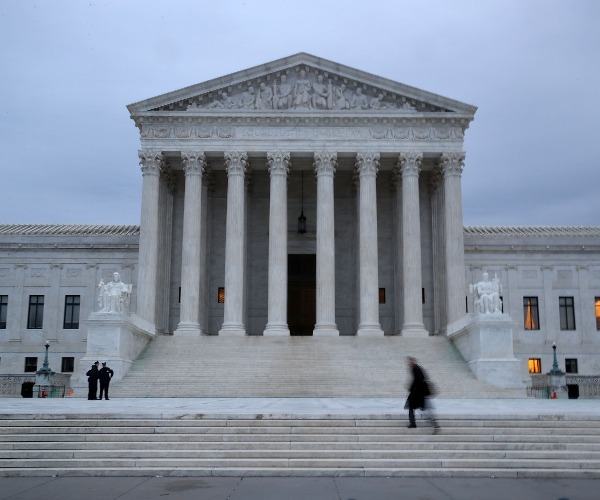 A U.S. Supreme Court justice issued a temporary order requiring Pennsylvania officials to segregate ballots that arrived after Election Day, granting for now a request by the state’s Republican Party.

Justice Samuel Alito’s order came as part of a fight over ballots received during a three-day extension issued before the election by the Pennsylvania Supreme Court.

It’s far from clear the skirmish will affect the election fight between President Donald Trump and Democrat Joe Biden, who is leading in the pivotal state. The state’s top elections official, Kathy Boockvar, said Thursday the number of late-arriving ballots would be only a “tiny fraction” of the 60,000 received in the three days after the primary in June.

Although state officials have already told county officials to separate out the late-arriving ballots, Republicans said that step didn’t go far enough to ensure they can be invalidated later.

Alito, a Republican appointee who handles emergency matters from Pennsylvania, ordered Democrats to respond by Saturday at 2 p.m. Washington time to the Republican request. He said he would refer the matter to the full high court for the next steps.

Alito stopped short of barring the ballots from being preliminarily counted but said they should be tallied separately.