PROOF of British Complicity: The Pirbright Institute is the patent holder of the Coronavirus

RED ALERT: America has been boarded by British Crown pirates! (this is not a joke)

RED ALERT: America has been boarded by British Crown pirates! (this is not a joke)

All American Embassies and the State Department utterly compromised

US Army capability data is hijacked to the UK – and former CIA and Joint Chiefs leaders helped them to it.

Note to Reader: The research proofs below are pouring out of the cracks in The Pilgrims Society’s propaganda stranglehold. They reveal that our official British-American history is pure Pilgrims Society propaganda. Truth is, history is not what we have always understood it to be. While most of us were busy working and raising families, the entire underclass of self-anointed elitists has been patiently working to undermine the very foundations of human civilization. We know this sounds crazy on the surface. We thought so too. But, we don’t know how else to describe a level of anti-human treachery that can only be described as demonic.

A key player, as it turns out, in the attempt to dumb down and subdue human society is a relatively unknown company in the UK named QinetiQ Group Plc (pronounced “kinetic”).

The level of treason we have uncovered is off the charts sinister. The activities uncovered may or may not be illegal in Britain (as a monarchy subject to a reigning queen and soon to be king). However, these activities are TOTALLY ILLEGAL, SEDITIOUS and TRAITOROUS in America.

On Nov. 11, 2002, QinetiQ Holdings Limited (aka QinetiQ Group Plc) was formed in the UK. QinetiQ has received over $8.5 billion U.S. federal contracts since (PDF | Excel-downloads directly to your Downloads folder) 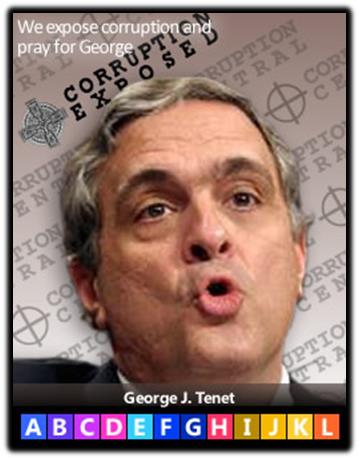 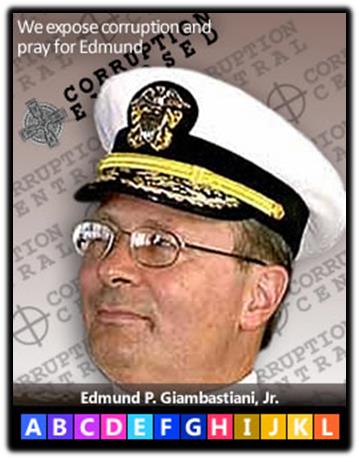 QINETIQ contracted with the State Department on Sep. 11, 2015 and 2016 to install “custom communications programming” equipment in KIEV. This occurred during the run up to the Trump-Russia HOAX (Christopher Steele – MI6 from Farnham just 10 mi. from Pirbright, Surrey) and the Hunter Biden/Heinz/Romney Burisma KIEV shakedown (suggestion, use the XLSX spreadsheet (see entries below) to search this as these entries appear to have been obscured from the PDF upon creation. (PDF | Excel-downloads directly to your Downloads folder) 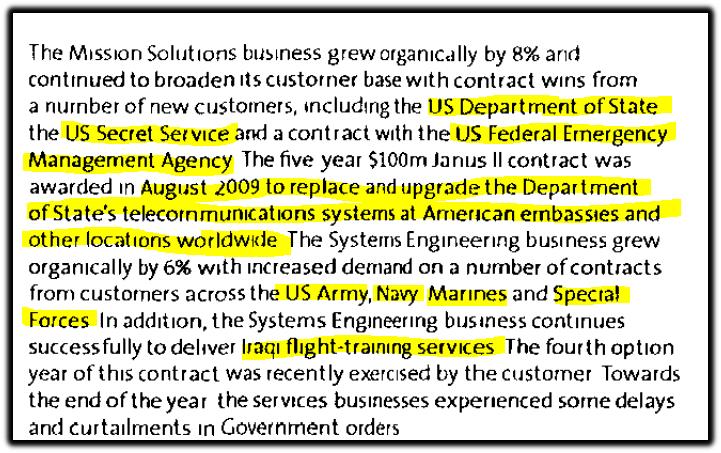 Since 1992, QinetiQ has been performing “sample data collection” for the US Army. 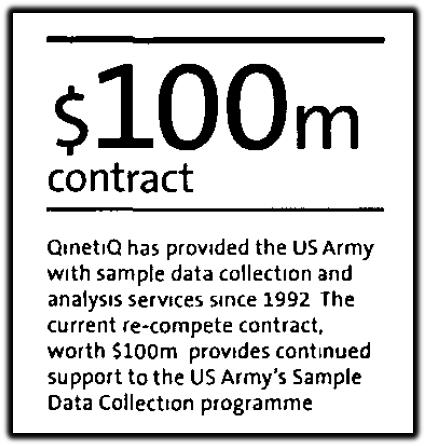 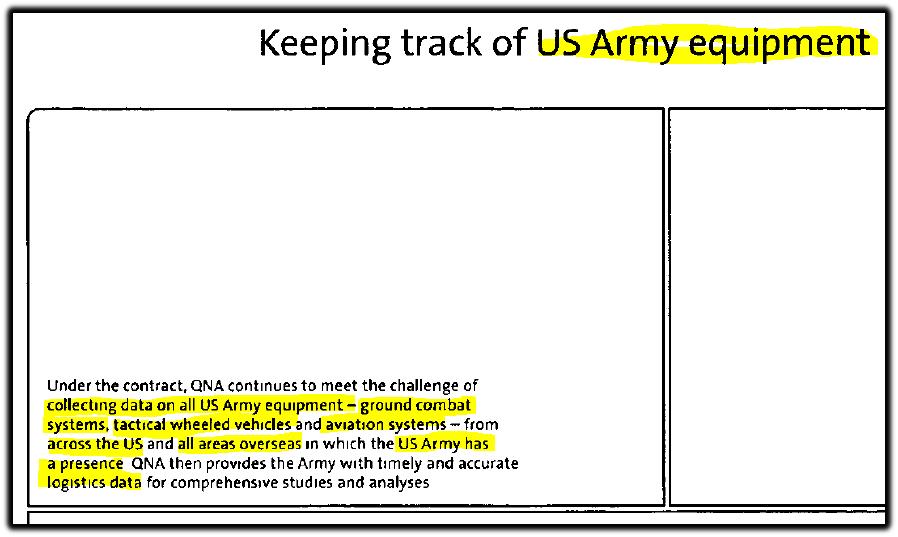 No opinion here, just the facts.