PANDEMIC VIRUSES: A tool for world control and mass murder without consequences 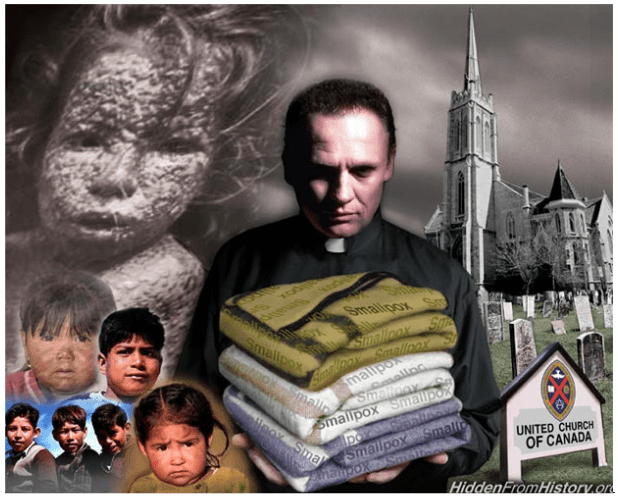 Science and medicine should be questioned at every level on this Planet. The pleomorphic basis for infectious diseases was discovered by a number of scientists in the 19th century and it is being hidden from the public. Disease germs are shape-shifters which respond to the environment around them or follow a life cycle that changes their characteristics and size at any given time. The smallest size in the life cycle is what they are trying to pass of as a virus.

There’s another way that these infectious diseases get started; the infection agents are bioengineered as bioweapons by intentionally removing parts of a diseased cell such as the cell wall, which then allows the pathogenic part of the organism to hijack and commandeer a healthy cell.

Therefore, antibiotics, which would normally attack the pathogenic cell by weakening the cell wall, will not work; nor will it be as easily detectable unless it’s tested by DNA markers rather than under a microscope.

Cell wall-deficient pathogens can also commandeer healthy host cells in order to travel freely into other other parts of the human body such as the cells in the synovial fluid and the fat cells in the brain.

The pathogen called mycoplasma, which causes arthritis in human beings, is the one that has invaded the synovial fluid. That has also been covered up.  Thus, this “Trojan horse as a tool” continues to be one of the most destructive biological mechanisms capable of infecting virtually every bio-organism on Planet Earth.

Bioweapon labs are using parts of diseased cells or they are being hybridized or inserted into other normal cells, so that the pathogenic part of the cell can infiltrate the body incognito and sneak past the immune system.

The words “virus” and “pandemic” need to be redefined, because the viral stage of a pathogen coupled with a pandemic threat have been used as a means to cull the human species century after century, and no one questions those who really committed mass murder, and did so without any consequences.

“The small pox pandemic was intentionally spread to mass murder the majority of the First Nations’ people of North America and Canada by the British and the Jesuits in the 18th and 19th centuries.”

It was accomplished by small pox infected blankets and “unfettered immigration” from Europeans into North America under the guise of civilizing the savages. Look at how well that worked out for the Indigenous Peoples of North America, especially those in the United States and Canada!

The only difference between then and now is the rhetoric; then it was “Let me civilize you.”

“Let me help you, while I create fear in you in order to render you powerless so that I can kill you by vaccine (i.e.; covert means with your consent or by overt means in front of the entire planet). Then I can tell your survivors that it was Mother Nature’s fault and the common weaknesses of your species that this “mass murder”, AHEM, “pandemic”, happened on a global scale!”

The YouTube video below shows us how profound air pollution puts all of Northern China at risk for lung disease that can be blamed on a pandemic.

The YouTube video below is from ground zero in China by someone from Britain who is saying that the pandemic is a hoax and that most Asian countries have not closed their borders to Chinese travelers at all.