Submitted by an Anonymous D.C. Insider

Big Pharma and the WHO have known all along about the HCQ cure for COVID-19.

Everyone at the CDC, NIH and FDA knows that hydroxychloroquine (HCQ) is the silver bullet for the coronavirus.

They also know that, when combined with azithromycin and zinc, the 3-in-1 protocol provides the magic formula for almost anyone with coronavirus disease.

However, what Dr. Fauci, Dr. Birx and Robert Redfield are not telling anyone is that practically every VIP in Washington, D.C. is using HCQ prophylactically.

Everyone knows that Trump has been using it as a preventative as he publicly stated so on multiple occasions.  But no one has revealed that virtually everyone inside the Beltway is also using it.  That’s why they were all shown so often in groups with no masks and not adhering to the recommended social distancing guidelines during the regular coronavirus briefings.  And, they did many of those dog and pony shows right in the middle of the Covid spikes during the first wave. 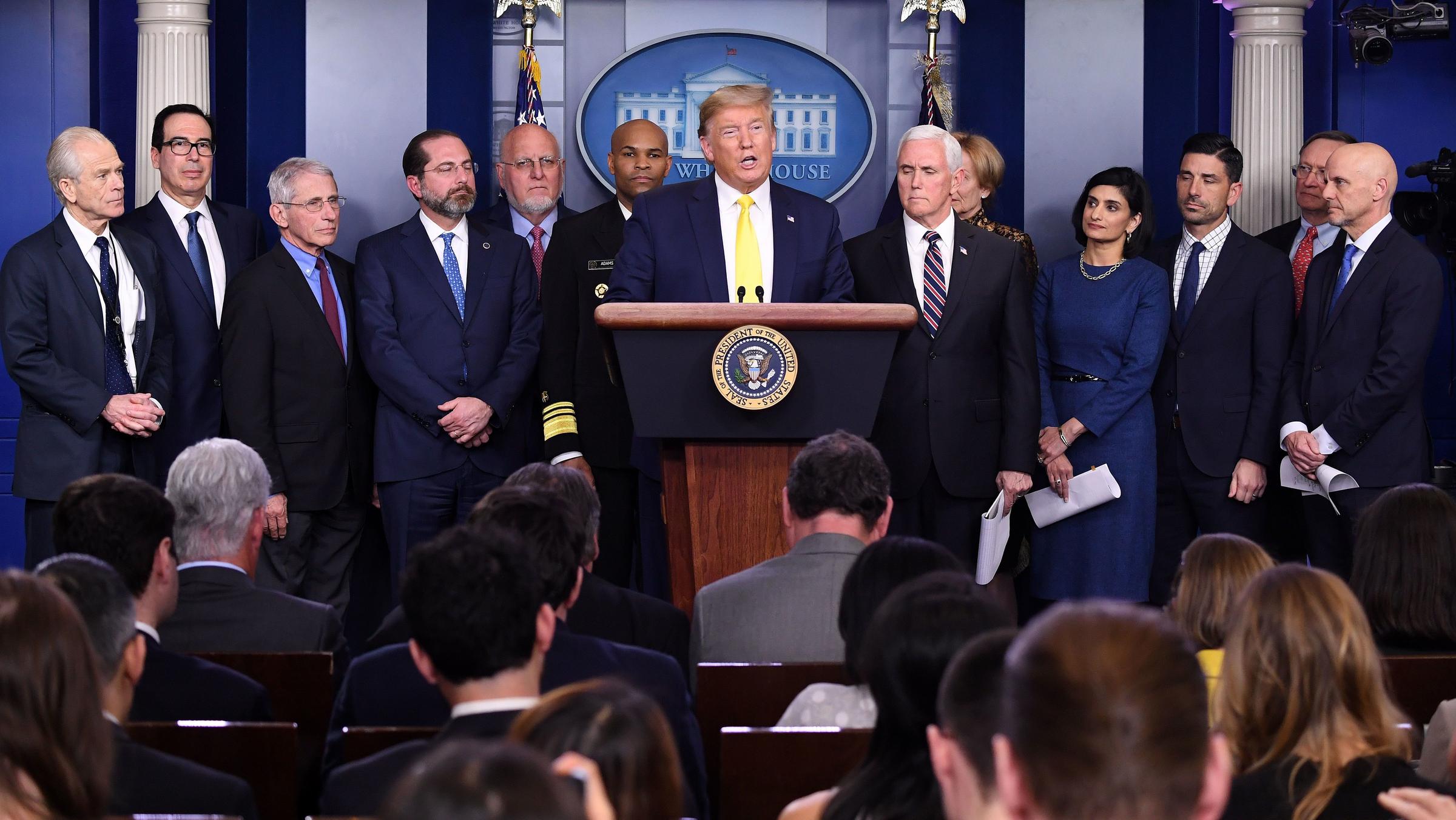 The real scandal here is that leading politicians, government officials, corporate CEOs and UN administrators all know about the efficacy of HCQ, and yet they have collaborated to deprive the American people of its use.  All the while they, themselves, are secretly taking HCQ prophylactically.

When so many countries around the globe have used Hydroxychloroquine with great success, why is the U.S. fiercely resisting it?

Because the world’s most zealous vaccine salesman — Bill Gates — is determined to bring a COVID-19 vaccine to market.  Word on the street (K Street) is that Gates is also taking HCQ as a preventative procedure.  In fact, he has taken HCQ as a precautionary measure to avoid malaria for many years during his travels to the Third World nations that were subjected to his endless vaccine pitches and vaccination programs.

If Americans knew that India was successfully using HCQ nationwide, how would they react?  New Delhi has even made the decision to make HCQ available as a prophylactic, so inexpensive it is.

“India is estimated to produce 70% of the world’s hydroxychloroquine, with Ipca Labs and Zydus Cadila the two largest producers of the drug in the country.[1]

Well then, why did India send 85 million doses of hydroxychloroquine to 108 Covid-infected countries if it doesn’t work?!

So, what the scandal?

Key government officials, medical authorities and elected representatives throughout the USA are aware of every single fact stated in this exposé.  Nevertheless, they are pushing untested remedies and dangerous protocols that have actually killed many COVID-19 patients in all 50 states.  Ventilators alone are responsible for a veritable geriatric genocide in the Democrat-controlled states of the Northeast.

This situation is completely unacceptable.  Especially when the leaders of the national coronavirus response are taking HCQ and other effective prophylactics to keep the coronavirus at bay.  The same goes for many in the mainstream media; they will never tell anyone either that they’re taking HCQ.  Nor will the Sultans of Silicon Valley or Wall Street banksters or Corporate America moguls ever let on to this “ultra-secret conspiracy”.  Which is why the Hamptons Concert With Goldman CEO, Chainsmokers Faces N.Y. Probe.  Goldman Sachs Chairman of the Board David Solomon obviously felt immune to catching Covid even at a concert where he was the star of the show.

But what’s the real scandal here?

The HCQ-Azithromycin-Zinc protocol is being deliberately withheld from the American people so that a mandatory COVID-19 vaccine can be foisted on the country.

As for proof of such a complex criminal conspiratorial plot: there will be never-ending seasonal Covid spikes with each wave being bigger and more intense than the previous one.  When those start to ebb, coronavirus cluster explosions will be detonated in the major metro areas, particularly throughout the sanctuary cities.

Then, when the blue states have had enough, the Democrat governors will collude with their Democrat legislatures to mandate an annual Covid vaccination (just like California recently passed draconian legislation requiring yearly compliance with childhood vaccination schedules).  The unrelenting launches of the COVID-19 bioweapon in conservative territory will eventually compel the Republican governors to do the same in the red states.

SOTN Editor’s Note: The end result of this phase of OPERATION COVID-19 is the undeclared state of medical martial law.  Next will begin the initial stages of the Orwellian takeover scheme COVID-1984, which has been greatly advanced via the staged race riots and growing buzz about an impending race war.  However, only if the American people allow them to will these treasonous plans gain any meaningful traction.