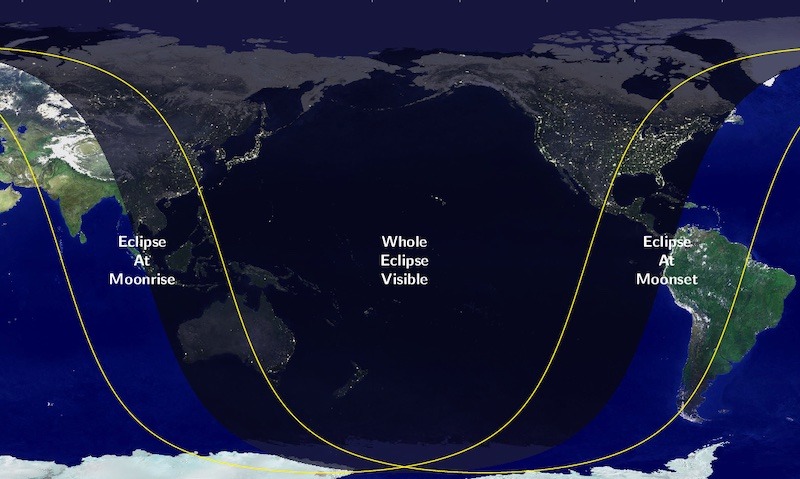 In particular, the never-ending crime sprees stealthily perpetrated against the American body politic will come to light in regard to the ongoing biowar known as OPERATION COVID-19 and the weaponized Covid Super Vaccination Agenda.  Moreover, decades of US government-sponsored criminal conspiracies carried out against the populace will be laid bare for all to see.  These stunning revelations and shocking disclosures will be made in rapid succession as never before.  People, you are about to experience the roller coaster ride from heaven and hell and everywhere in between.  So, buckle up!

This highly cathartic process will initiate a whole new national conversation about how to proceed with respect to the hopelessly corrupt U.S. Federal Government, which now functions as an hardcore international crime syndicate which acts with total impunity.

Yes, it’s gonna get bad starting on Election Day but it also serves as a defining moment in this ongoing Second American Revolution and/or Second Civid War.  However, unlike those first two armed conflicts, this war is not being fought with bullets and bombs; it’s being waged with radioactive information and raw data, startling divulgences and astonishing exposés.

Because of the complete lack of resolution of the stolen 2020 POTUS election, those explosive events are most assuredly related to this festering sore on the body politic.

Particularly because the Democrat Party is constantly rubbing salt in this wound by calling anyone who questions the proven stolen election an ‘election denier’ — FOR TWO STRAIGHT YEARS NOW — things have reached an unparalleled boiling point and crashing  crescendo.

The “Blood Moon” and total lunar eclipse in this month of the Beaver Full Moon has been foreordained to see that the whole place is ‘blown up’, once and for all.  The party is over, specifically for the Democrat Party as well as their many RINO co-conspirators.

SOTN Editor’s Note: When the history books of the future are written, November 8, 2022 will be acknowledged as the proverbial point of no return for the American Republic.  This temporal line of demarcation will be viewed as the day when the Second American Revolution finally went kinetic.  In other words, as this 21st century rubicon is irreversibly crossed, the hot phase of the Second Civil War is about to begin.  However, as the wise CCRG prophets have written above, this war cannot be fought with guns and cannons, for the USA battleground is not set up for such an armed conflict.  This nationwide infowar is being fought furiously with smartphones and tablets, desktops and laptops by digital soldiers across the Internet.  In fact, courageous cyber warriors wake up every morning and launch a thousand flaming arrows into the Deep State castle throughout their day of fierce high-tech hostilities.

In point of fact, this epic war has been raging since the very day that Donald Trump first declared his candidacy in June of 2015.  And President Trump (he is the only legitimate POTUS) just announced his candidacy today, November 7th, for 2024 on the very day before this Blood Moon eclipse. (It should be noted that Trump was born on Friday, June 14, 1946—a day marked by a total lunar eclipse.) So, “YES!”, we are talking about the single greatest defining moment of the Third Millennium for these once United States of America.  Truly, this Election Day Total Lunar Eclipse augurs the moment of truth that every American Patriot has been waiting for.  Therefore, it is time to seize the day of this profoundly decisive moment for the Republic.  The truth-demanding Patriot Movement MUST respond to this once-in-a-century clarion call to take back this nation from those who have stolen it. 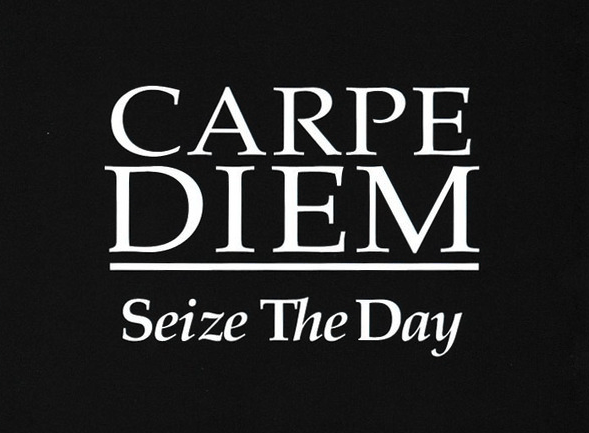