Why is Turkey militarily supporting attacks on the Armenian civilian population? 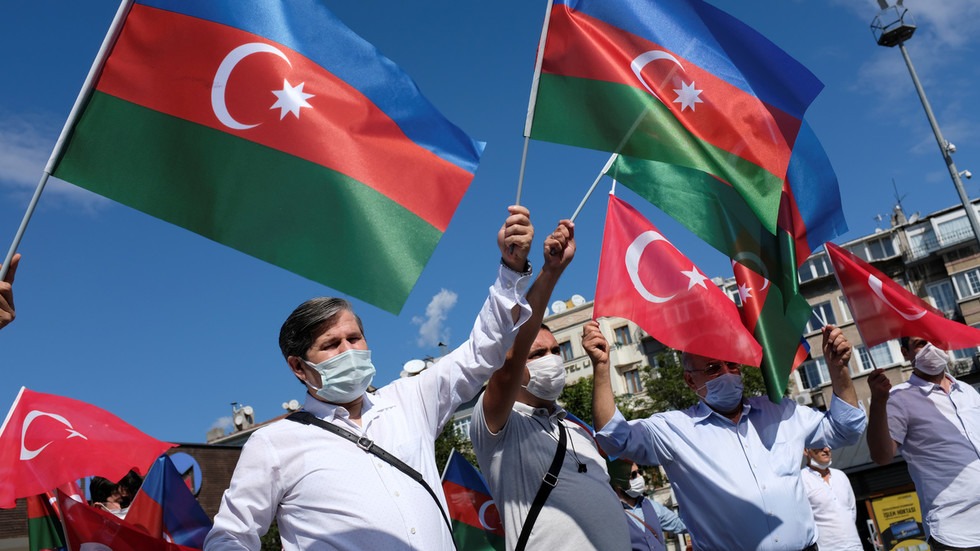 Armenia submitted a request to the European Court of Human Rights (ECHR) regarding Turkey’s support for Azerbaijan. Intensifying violence over Nagorno-Karabakh claimed civilian lives on both sides on Sunday.

Armenia wants the ECHR to apply so-called “interim measures” against Ankara over its “diverse assistance” to Azerbaijani’s attacks against the civilian population and targets in Armenia and disputed Nagorno-Karabakh. That’s according to the office of Armenia’s representative to the ECHR.

The interim measures can be applied by the court when there are fears that human lives are being threatened, or any kind of ill-treatment, such as torture for example, is being used.

Shortly after hostilities over Nagorno-Karabakh broke out last Sunday, Armenia alleged that Turkey had sent equipment to Azerbaijani forces, as well as supported mercenaries from Syria to join their offensive against the Armenian-populated enclave. Ankara denied having provided any material support to Azerbaijan, but confirmed it would not hesitate to do so if asked.

Meanwhile, President Macron of France previously said that his country has “credible” information that Syrian militants arrived in Nagorno-Karabakh through Turkey. Russia’s Foreign Ministry voiced such concerns as well.

As hostilities intensified this Sunday, both Baku and authorities of the self-proclaimed Nagorno-Karabakh republic reported civilian casualties.