Biden Ordered to Gaslight the American Electorate to Rig Election 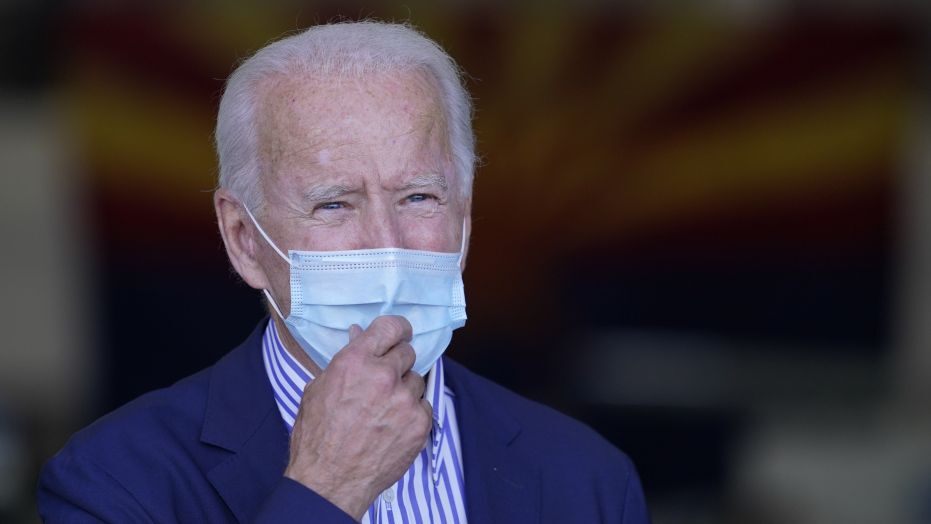 Democratic nominee Joe Biden said the only way he could lose the 2020 election was through “chicanery,” before later adding he would accept the results of the election.

“Make sure to vote,” the former vice president told voters at a campaign stop in Pennsylvania, “Because the only way we lose this is by the chicanery going on relative to polling places.”

Biden said that President Trump was trying to discourage voting by casting doubt on mail-in ballot security and telling supporters to “go to polls and watch very carefully” on Election Day.

Before leaving Pennsylvania, Biden clarified his comments to reporters. He said his remarks were  “taken a little out of context,” adding, “I’m going to accept the outcome of this election, period.”

“What I was referencing is the attempts that are made to try to influence and scare people from voting. You should not pay attention to them,” the Democratic nominee continued.

Biden has repeatedly said Trump would try to “steal” victory if he didn’t win the election.

The Biden campaign has recruited hundreds of lawyers and volunteers to oversee Election Day and prevent chaos.

When asked if he would accept a peaceful transfer of power at the first presidential debate, Trump deferred, instead decrying widespread mail-in voting.

Before that, a reporter pressed the president previously. “Win, lose or draw in this election, will you commit here today for a peaceful transferal of power after the election?”

“We’re going to have to see what happens,” Trump said during the White House news conference. “You know that I’ve been complaining very strongly about the ballots, and the ballots are a disaster.”