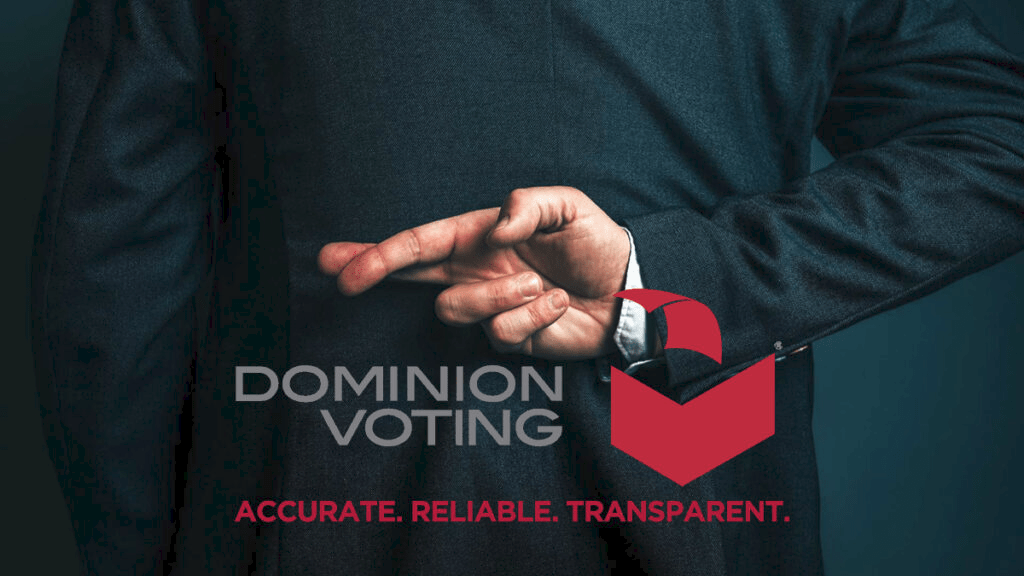 North Carolina and Alaska were finally called for Trump on Wednesday and a recount in the 2 Georgia Senate races will go to a run off. The mainstream media has largely downplayed the possibility of widespread vote fraud despite reports from a dozen states that this election was stolen.

In Georgia, for instance, they’ve found 95,801 ballots that only voted for Joe Biden and no other races, which seems odd with 2 crucial Senate races at stake. Conversely, just over 800 voted for only Donald Trump. Ballots where the voter voted for President and at least one other race:

Suspicious? You bet! A hand count has just been ordered in Georgia which is a start, but an audit is needed as well to get to the bottom of these irregularities. There will be a run-off for the two Senate seats where in-person voting should be required.

Joe Biden’s lead is currently around 14,000 but according to thegatewaypundit.com, the software company, Dominion Voting Systems, used in Georgia and 27 other states including Pennsylvania, Michigan, and Wisconsin, shows that 17,407 votes  were inexplicably flipped from Trump to Biden in Georgia.

Multiple vote dumps in Wisconsin and Michigan occurred around 4am Wednesday morning that showed Joe Biden received nearly 100% of those votes. As a matter of fact, they have found hundreds of thousands of votes were flipped from Trump to Biden. The races in 2 dozen states were affected by the Dominion vote flipping. OANN’S Chanel Rion reported that a “Glitch” flipped 6000 Trump votes to Biden giving him the win in Antrim County until the error was found and the votes were reversed. After this reversal, not only did Trump win the county but the Congressional seat for the GOP was also secured.

A few states that are in dispute and the number of votes found that flipped from Trump to Biden:

Philadelphia was not the only city where Republican poll workers were locked out, verbally abused, denied legal access and treated with hostile intent. Poll watcher status must be upheld and these ballots have not been properly scrutinized.

Rudy Giuliani announced this morning that whistleblowers from Dominion Systems have stepped forward and are willing to testify. Just what do we know about the software used to tabulate the votes in our elections that most Americans assume is done honestly and without bias. Chanel Rion reports that Dominion also has ties to the Clinton Foundation.

Penelope Chester Starr is the Communications Director for Dominion and, prior to her arrival there, she worked for the Clinton Health Initiative and was a Vice President for Taneo, the company that managed the Clintons’ foreign business affairs.

In 2017, Starr organized a march against Trump and is a rabid Trump hater; sounds about right. Also, Nancy Pelosi’s longtime Chief of Staff, Nadeam Elshami, is an executive of the company and Democratic Senator Diane Feinstein’s husband, Richard Bloom, is a major investor in the company.

*Hillary Clinton, Nancy Pelosi and Diane Feinstein’s surrogates own and control the company that counted the votes in Donald Trump’s reelection? Let that sink in. Hillary Clinton paid for the dossier and was part of the coup that spied on Trump and Pelosi and Feinstein led the charge to impeach him. How many Americans know that?

The Dominion software used in this election has some peculiar features in the system to allow vote tabulators to destroy the integrity of any election. The most interesting features of this software is how the ballot checking can be configured for a county or state; these are called “Outstack Conditions.”

So what are “Outstack Conditions”? This means that a ballot must meet certain requirements before the software will accept the ballot. otherwise the ballot can’t be tabulated and will be separated and set aside for someone to manually review the ballot. This process is called  adjudication. If a ballot is missing something the adjudicator ostensibly is empowered to fill in the blanks.

Is this what the poll workers in Milwaukee, Detroit, and Philadelphia tried so desperately to keep Republican poll watchers from seeing, even defying a judge’s court order in Philadelphia hand delivered by former Florida Attorney General Pam Bondi.

ZeroHedge.com reported that a Texas woman, Amanda Murphy, who voted for Trump found out that she also voted for Joe Biden by mail in California, where she hadn’t lived in years. These stories are everywhere.

The question is, how could all of these problems be random if they all went against Trump? These are the same people that spied on Trump’s campaign and tried to impeach him for 3 years!

Trump received 9 million more votes in this election than he received in 2016, he had more of the non-white vote than any Republican in 60 years, Republicans won 28 of 29 of the most competitive House races, added 3 state legislators, held the Senate and didn’t lose a single House race. These things just don’t happen in a party where a presidential candidate loses.

We are expected to believe that Joe Biden, an uninspiring dementia-ridden, drug-addled candidate who was drawing crowds of 17 or 18 people at his appearances a week before the election where he promised to raise taxes, lock down the country, and implement a mask mandate. I can’t believe people weren’t throwing rotten fruit at him because this just doesn’t happen in a presidential election.

This is the guy that we are to believe motivated a record number of Americans to vote for him, shattering the number that elected Barack Obama in his historic landslide in 2008? There are red flags everywhere. Wisconsin had close to 90% participation of registered voters in this election which is a huge red flag. Barack Obama had record setting numbers in 2008 with 63%.

7 districts in Milwaukee recorded more than 100 % voter turnout and 2 districts had 200%, yet Fox News reports no evidence of fraud and the media won’t discuss it.

Cassandra Fairbanks with thegatewaypundit.com reports that more evidence came in today that illegal non-citizen voting is the biggest threat to democracy in America and the media won’t report it.

A Republican State Representative Kelly Townsend has warned the nation that there are 14,099 voters in Maricopa County alone did not prove they are US citizens when registering to vote.

I will never believe that Joe Biden won a fair and honest election and unless there is compelling evidence that the impossible happened in this election neither should you. This only proves that the Democrats likely did the big steal.

If you’d like to support my work, any contribution no matter how small would be greatly appreciated.

*NFL Players Are Strangling The Goose That Laid The Golden Egg

Will COVID-19 or Social Justice Warrior Athletes Torpedo the NFL and NBA Seasons?

*Coronavirus: From Pandemic To Police State

Anarchists, Terrorists and Traitors—Just Who Are The Racists? 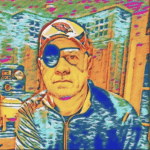