Art of the deal? US reportedly pressures India to buy $6bn more American farm produce in exchange for some tariff cuts 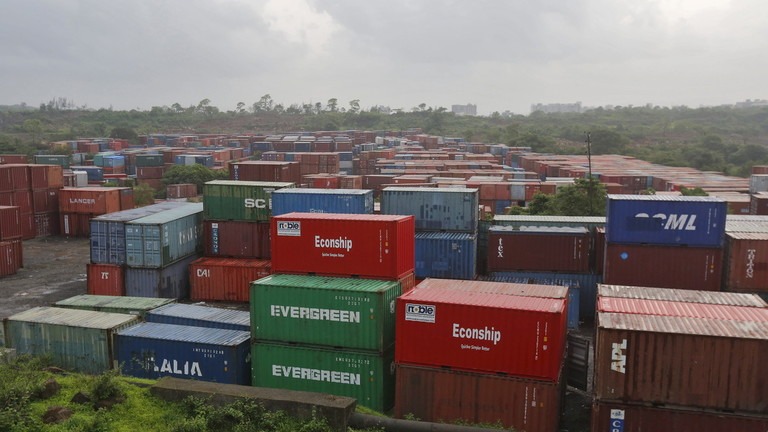 Washington has reportedly warned New Delhi to get ready to shell out an additional $6 billion for US agricultural products if it wants to finalize a broader trade deal, putting pressure on India ahead of an upcoming state visit.

The multi-billion-dollar purchase would see New Delhi boost imports of American farm products such as poultry, despite India already having offered relief on price caps impacting US pharmaceutical firms, four sources familiar with the trade talks told Reuters – dubbing the purchase a

The forthcoming deal could be unveiled when US President Donald Trump visits New Delhi next month to meet his Indian counterpart on his first trip to the country, intended to scale back some of the trade antagonism between the two allies.

Tensions came to a head last year after the US removed India from its “Generalized System of Preferences” (GSP), a trade mechanism which grants tariff concessions to a number of favored nations. While the move was intended to compel India to open its markets to certain American goods, it instead triggered a raft of retaliatory tariffs from New Delhi on dozens of US products.

Current negotiations ahead of Trump’s visit also include talk of lowering some of those Indian tariffs, including on almonds, walnuts and apples. “The deal has to be agriculture focused,” Reuters quoted one of its sources as saying.

The US is putting a number on everything (if India wants GSP back).

The American trade team has also signaled that Washington could be persuaded to make concessions if India diverts purchases into the US energy sector. While India’s oil minister said New Delhi was ‘looking forward’ to increased energy cooperation with the US, he announced no concrete plans.

India had originally proposed a scale-back of levies on high-tech products from the US as part of the deal, but has since rescinded the offer.