This SERIOUS multinational incident in Ukraine proves NATO is fully engaged in a hot war with Russia! 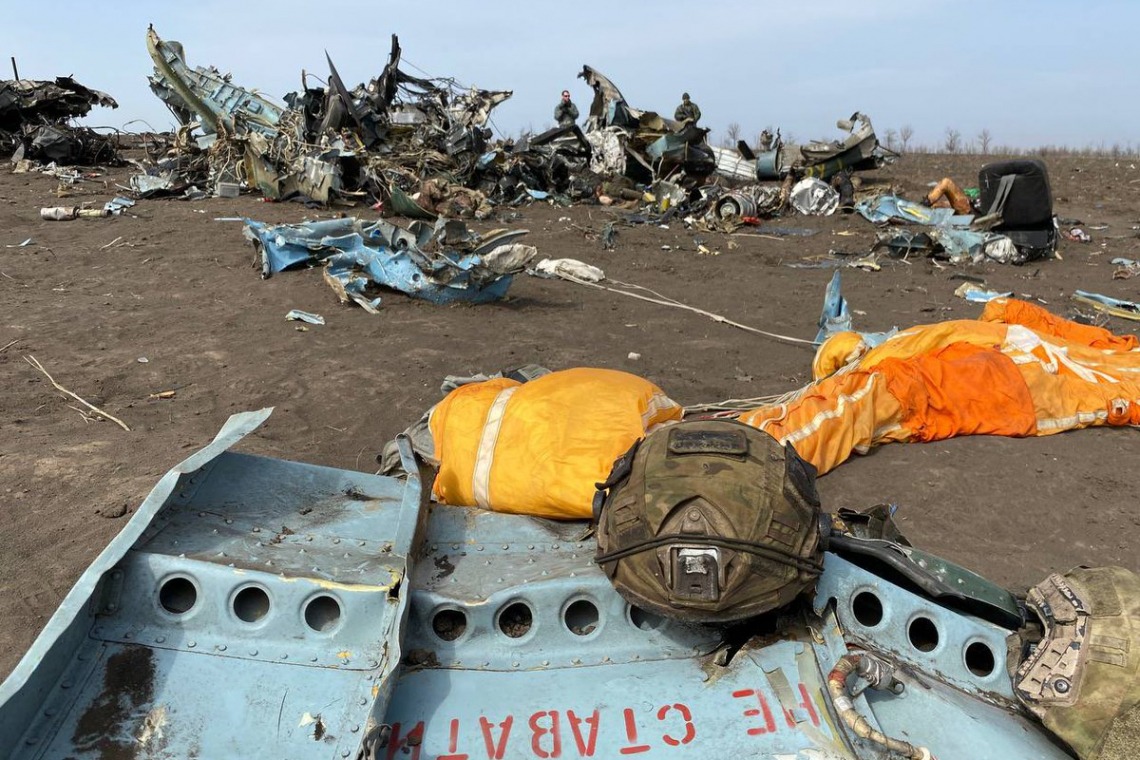 At present, whatever remains of Ukrainian Army AZOV Regiment (the Actual NAZI Regiment) is holed-up inside the vast Azovstal Industrial Area  in Mariupol, Ukraine. The group totaling 20 — of US and UK military advisors as well as several Ukrainian SBU (secret police) advisors—is holed up, together with Azov fighters.

Despite being offered several prior chances to evacuate Mariupol, they chose to stay.  Now, they are too late to evacuate as Russian forces pummel that area to De-Nazify it.

Overnight, Ukraine sent two military helicopters to Mariupol to try to rescue the trapped US, UK, and Ukrainian Secret Police persons.   Both those helicopters landed without incident, but when they took off, both were SHOT DOWN.

One of those helicopters had 17 aboard, 15 of whom died when the chopper was hit and crashed into the earth.  The two survivors have been taken prisoner by Russian forces.

The second helicopter was hit several kilometers off the coast of Mariupol, and fell into the Sea of Azov.  Rescue craft were sent, but no word yet on finding anything or anyone in the water.

One of the Mi-8 helicopters was shot down by . . . . . . . An American STINGER anti-aircraft, man-launched missile, supplied to Ukraine by the United States and later captured from the Ukrainian forces by Russian forces.

From the helicopter that crashed into the earth, COVERT INTEL SOURCES now tell me,  the bodies of two French Intelligence operatives, allegedly with DGSE credentials, were also said to have been recovered.

If true, this would explain French President Macron’s desperate attempts to have a French-led evacuation out of Mariupol last week!  Macron’s requests to Putin were declined.  If French Intelligence Agents were embedded with AZOV NAZI troops, then this is a massive PR problem for both France and for NATO.

At some point, the presence of foreign military “Advisors” and foreign Intelligence “operatives” is going to transform this from a Ukraine-Russia conflict, to a NATO-Russia conflict.  Once that threshold is officially crossed (and it is solely up to Russia to decide) then war is upon us all.

A bunch of US and British military men being present right on the front line would confirm not only how intricately involved with Azov the NATO countries are, but the fact that Ukraine is a US puppet state being used to wage a proxy war on Russia.