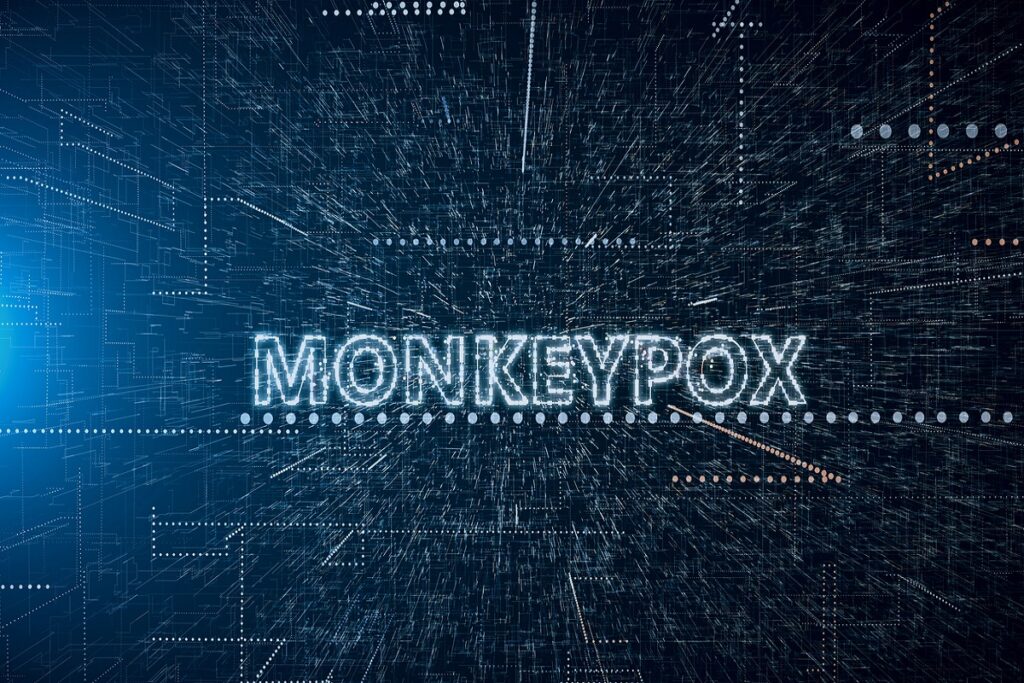 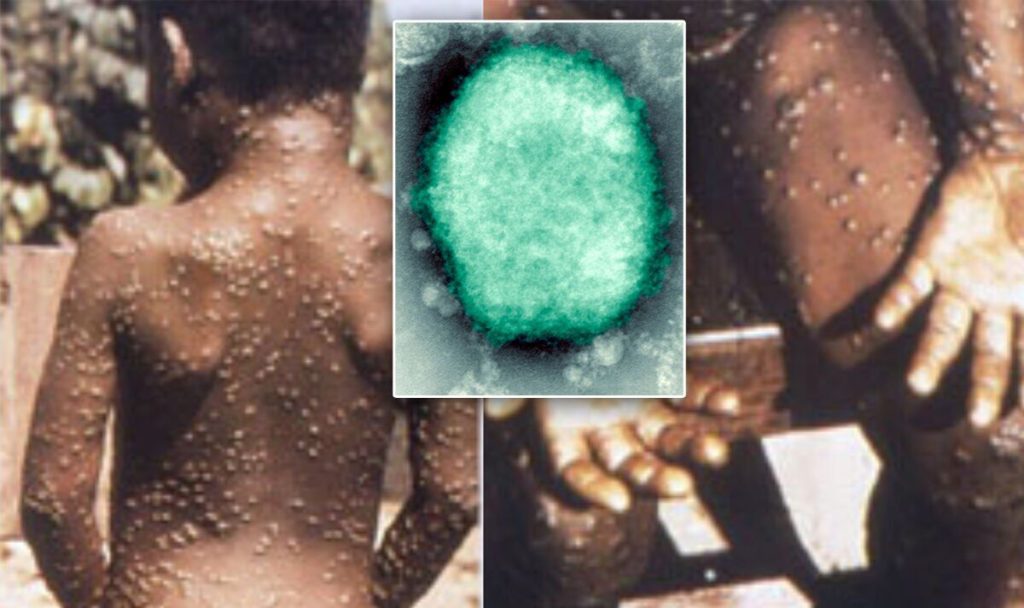 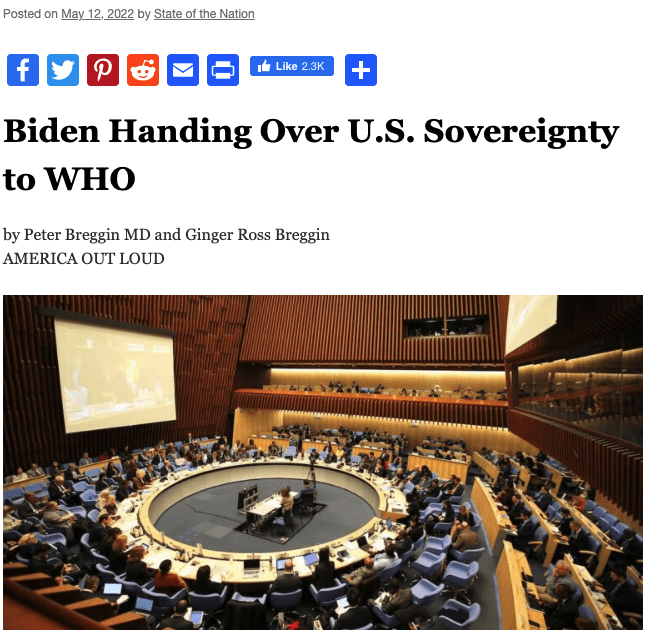 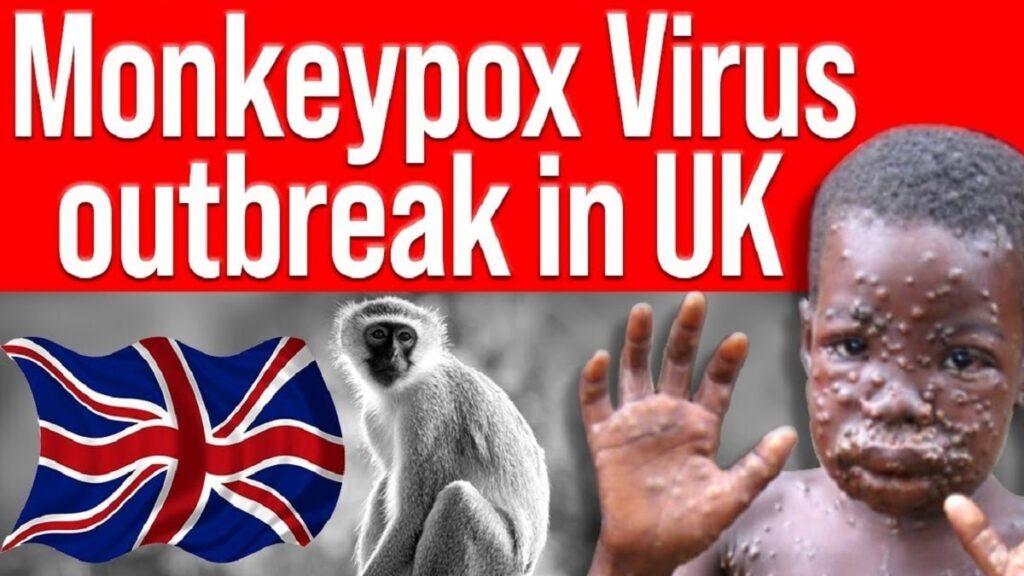 The Israeli government will then take it to a whole new level with their incredibly naive citizenry.  Israel’s official response is then pointed to as the gold standard for the rest of the world to look up to and follow. See: Now that Israel and Switzerland have Monkeypox cases, expect this new Plandemic to explode.

Nothing advances the GREAT RESET like world war and biowar.  Just as World War I and the 1918 Spanish Flu Pandemic changed the global geopolitical landscape leading to the formation of the League of Nations, and World War II led to the establishment of the United Nations, the planned decade of biowars against humanity together with an engineered World War III are calculated to bring about a One World Government.

How Has Monkeypox Spread All Over The Globe At Lightning Speed?!