A Truly Terrible American Tragedy Is About To Unfold 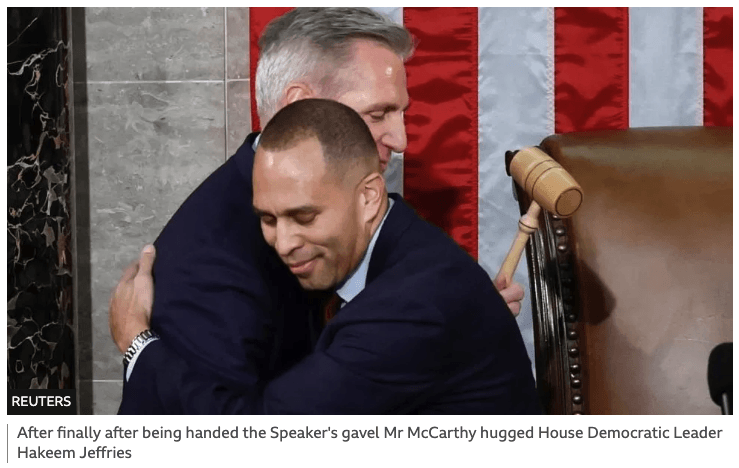 There was really only ever ONE acceptable outcome for the 2023 House speakership election.

That no Speaker candidate would win.

That’s right: the only thing that could have saved the American Republic from the oncoming tragedy was to prevent the treasonous House of Representatives from functioning to any degree whatsoever.

Do you understand that, Patriots?

As long as the House is now free to criminally collude with the Democrat-controlled Senate to completely destroy what very little is left of the Republic, there’s only one outcome, and only one remaining option for the paralyzed Patriot Movement (more on that later).

If anyone doesn’t believe just how truly terrifying this nation’s future is, just take a close look at the stunning photo above.

THAT’S RIGHT!!! You see the most radical
communist Democrat as Minority Leader
having a full-blown bromance moment —
DURING PRIME TIME — with the most
hardcore RINO globalist Speaker of the
House in U.S. political history.

Now, let’s PAUSE for a moment to really let that sink in.

Folks, do you now understand how the ENTIRE U.S. Congress has been totally taken over by an exceedingly dark force?! 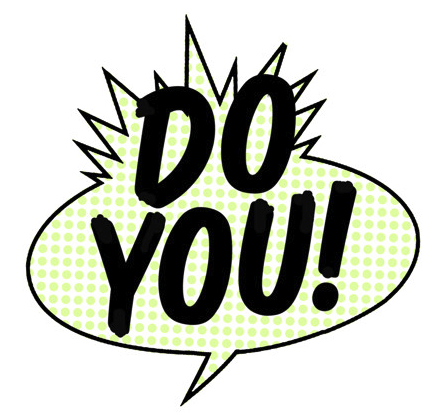 When even the most courageous 46 members of the so-called House Freedom Caucus fold like a House of Cards built on quicksand, you know there were extremely serious threats and dire hazards thrown around all over the place to get the insanely treacherous McCarthy elected.

BOTTOM LINE: Who in the world doesn’t know by now that when any politician is moving his lips, he’s lying like there’s no tomorrow to answer for his bald-faced lies?!  Given this grim reality, the extremely dangerous lies and perilous falsehoods that are about to be told to the American people will serve to bring about this nation’s final collapse into the dustbin of history … … … unless We the People first take back our power individually, and then take back our government collectively from the genocidal Khazarian thieves who stole it, are stealing it, and will forever steal it in the future if they are not stopped post-haste.

KHAZARIAN CABAL: The Most Vicious and Vile, Wicked and Evil, Cruel and Ruthless, Vengeful and Vindictive, Rapacious and Avaricious, Violent and Savage, Predatory and Parasitic, Pillaging and Plundering, Raping and Ravaging Terrorist Group–EVER!!!