This is the real COVIDgate!

The POTUS was deliberately impeached just
prior to the first coronavirus outbreak in
Wuhan in order to distract him from the
newly manufactured bio-threat to the USA.
The meticulously bioengineered COVID-19
was purposely launched as a wide-spectrum
bioweapon by way of an unrelenting series
of bioterrorist attacks on the American people
known as OPERATION COVID-19.

To wit, the House submitted the articles of
impeachment to the Senate on January 16,
2020—just days before the first COVID-19
clusters exploded in Wuhan, China during
the week of preparation and travel for the
Chinese New Year celebration.

*More people travel throughout the world by every mode of conveyance — airplane, train, vehicle — during the week prior to Chinese New Year than any other period of the year.  This is precisely why the COVID-19 bioweapon was launched in the major travel hub of Wuhan in order to maximize its dissemination throughout the entire planetary civilization.  In this way, OPERATION COVID-19 was commenced in earnest by the GLADIO bioterrorists in collusion with the Zio-Anglo-American Axis, Chinese Deep State, NWO globalists, and Democrat Party and as a prelude to COVID-1984.

Deep State operative and Arkansas Senator Tom Cotton was alerted to the first coronavirus outbreak in Wuhan China during the Martin Luther King, Jr. holiday weekend of January 18th through the 20th.

What follows are two MSM articles that documents that significant point of fact.

Who doesn’t remember the House leadership, especially Speaker Nancy Pelosi holding onto the articles of impeach for 4 long weeks before she formally submitted to them to the Senate on January 16th?

The critical points here are that the impeachment process was initiated on December 18th of 2019.

“The impeachment of Donald Trump, the 45th president of the United States, was initiated on December 18, 2019, when the House of Representatives approved articles of impeachment on charges of abuse of power and obstruction of Congress.”

And, that the articles were not submitted to the Senate until January 16 of 2020.

“The articles were submitted to the Senate on January 16, 2020, initiating the trial.”

The whole world wondered out loud what was taking the Democrat co-conspirators so long to submit the articles.

Nearly a full month went by before the Senate received the articles of impeachment by highly purposeful design.

In fact, SOTN was the very first Alt Media platform on the Internet to emphatically report that what the entire planetary civilization was really witnessing was the first stage of OPERATION COVID-19.   Here’s the link to that defining journalistic moment of Plandemic reporting: WUHAN CORONAVIRUS PANDEMIC BIOENGINEERED: Who’s behind it, why now and why China?

That exposé was immediately followed by a flurry of Alt Media reports that began to dissect THE GREAT SCAMDEMIC in every way imaginable.  In the meantime, President Trump was dealing with the multifarious possibilities associated with his looming trial in the Senate.  In this cynical way, the Democrats chewed up his time, energy and focus. 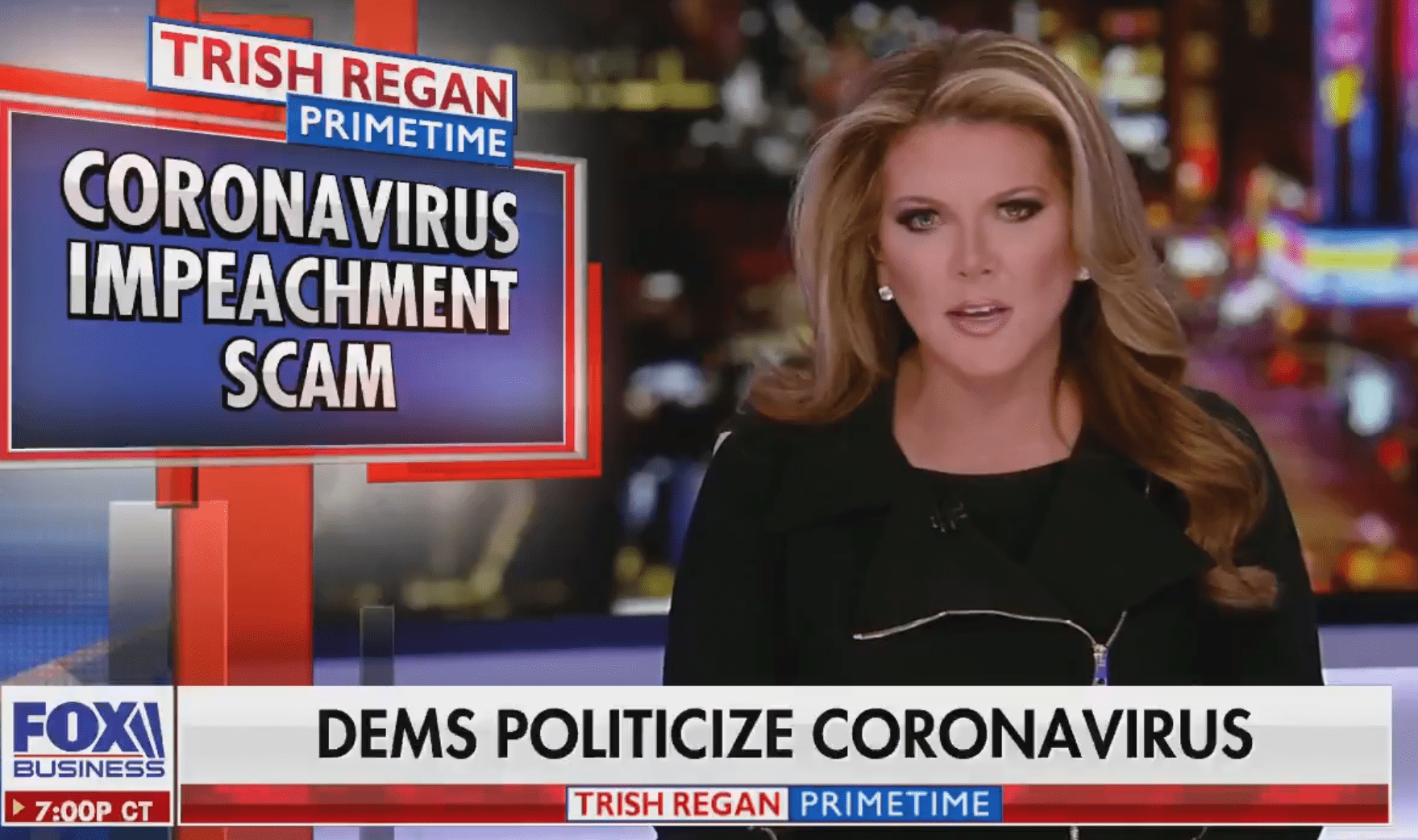 Not only did the threat of a Senate trial distract the POTUS from the rapidly evolving pandemic, the entire Democrat sphere was united in reacting with reflexive resistance to Trump’s every Covid response.

When Trump pushed the obvious measure to close down flights form China, the Democrats rejected the notion.  When Trump touted the use of Hydroxychloroquine, the NIH and FDA immediately and falsely claimed it was dangerous.  This list of Democrat rebuttals goes on and on.

The crucial takeaway from the Democrats strategy of resistance and rebuttal is that they intended from the get-go to create one scenario after another that could be used against Trump for A SECOND IMPEACHMENT.

Obviously, COVIDgate is much, MUCH bigger than what has been briefly described in this analysis.  It only represents the American political scandal piece to set up Trump, smear Trump, and get Trump … out of office any way the Democrats and Deep State can.

When looked at in the aggregate, COVIDgate is a highly organized, complex international criminal conspiracy carried out against the Trump administration that’s only a small part the 24/7 global OPERATION COVID-19.

Of course, OPERATION COVID-19 is the operational side of the ongoing fake Plandemic that serves as the predicate for the upcoming Great Reset.  The furtively unfolding COVID-1984 is the primary vehicle by which this reset is taking place.

Nevertheless, perhaps the single best way to blow it all wide open is to widely disseminate the above timetable of events which prove that Trump was cunningly set up.  That’s called:

Once the Patriot Movement fully understand the details of this stark reality, the treasonous Covid perpetrators can be apprehended, prosecuted and incarcerated for their countless crimes against humanity including the already proven geriatric genocide.