2021 RADIOACTIVE DATA DUMP: What we are about to witness will be breathtaking!

The “Floodgates of Truth”
Are About to be Opened

You can’t outright steal a POTUS election in broad daylight and not expect HUGE blowback!

No one can get away with that, although the most arrogant might think they can.

Not the Black Nobility or the Khazarian Mafia or the Committee of 300.  Not the Council on Foreign Relations or Trilateral Commission or The Bilderbergers.

Nor can Deep State… the U.S. Intel Community… the Democrat Party + collusive RINOs …  … …

No one can get away with such a transparent steal, especially during prime time.

Particularly when what was really stolen was an historic landslide victory from a sitting and very popular president — President Trump — is it utterly impossible — FOR ANYONE OR ANY ENTITY — to get away with such a brazen, reckless and desperate in-your-face election theft.

Said another way: Every dark cloud has a silver lining.  In the instant case, a massive dark cloud is hovering over America that surely has a dazzling silver lining.  But most folks haven’t gotten a glimpse of it yet—but they certainly will in the not-too-distant future!

See the exceedingly important submission below:

While many dramatic things can still happen between now and January 20th, if the rightful winner of this election is not properly inaugurated, the stage will be set for a veritable fusillade of highly radioactive truth bombs which will rock the entire world.

The raw truth of which we speak has never — EVER — been revealed before.  It will be released from several sources simultaneously across the World Wide Web thereby making it virtually impossible for the ubiquitous AI censors to remove it as quickly as it must be removed from sight to protect the power elite.  Most significantly, once this shocking evidence is circulated on the Internet, screenshots can be swiftly taken thereby preserving it for eternity, both digitally and via paper copies.

The primary reason why the Patriot super sleuths will disseminate this damning evidence during 2021 is because of the gross injustices perpetrated by those behind the 2020 POTUS election steal.  It is also being exposed in order to stop the Covid hoax and so-called Great Reset.  Each of these highly organized criminal conspiratorial plots is designed to further imprison all of humanity while genociding a large percentage of the global population.  Hence, they must be terminated by any means necessary.  And so they will be!

There are, in fact, vast repositories of hard evidence strewn across the planet that implicate the rich and powerful of every kind of heinous crime and odious corruption, all of which has never been seen by anyone but The Powers That Be.  However, everything has changed in the Internet Age.  This rapidly unfolding period of revelation was just waiting for a trigger event so that the crackerjack cyber-truth-seekers would unleash their numerous caches of truth bombs.

When each cache of ultra-classified information is opened over the coming months, the world community of nations will be shocked to read and hear how the world really works.  Even those who have been immersed in Alt Media content containing the most secret conspiracies will be stunned — TOTALLY STUNNED — by the real hidden truths that are kept deep in the most secret underground vaults.

There are very good reasons why WikiLeaks just did their biggest data dump ever as a precursor to radioactive dump that is about to transpire in 2021. (See: WikiLeaks Dumps All Their Files On US Govt Online). Most of that Wiki-data has not even been researched or investigated yet; however, once the “Floodgates of Truth” are opened, an unprecedented process of revelation will begin that will shake the very foundations of this entire planetary civilization.  Simply put, no stone will be left unturned.  No secret will be kept hidden.  No incriminating evidence will be withheld.

Oh, and by the way, the criminal content of Durham investigation, or AWANgate, or Pelosi’s Mafia connections, or SCHIFFgate are nothing compared to what is coming down the pike.

This Alt Media platform has already received information that fits into this category which has not yet been published because of its extreme sensitivity and perilousness.  The Millennium Report has also received similar highly privileged info/data over the years some of which it has chosen to publish.  For example, the following links provide just a foretaste of the upcoming disclosures.

There is absolutely no stopping what is about to transpire throughout this Earth realm of existence.  Even the stars — at this very moment — reflect this relatively protracted phase of human history marked by awesome revelations and apocalyptic disclosures. See: GET READY, PATRIOTS: Here it comes!

However, what was first required for this time of mind-boggling period of REVELATION to take place is the right galvanizing moment.

Well, guess what, that defining moment in American history just occurred—BIG TIME ! ! !  These kinds of civilization-altering events have always occurred during extremely tempestuous interregnums like the present one.

Now, as never before, much more than half of the American body politic is voracious where it concerns its appetite for the hard truth.  The “GREAT DATA DUMP OF 2021” could only materialize when the audience was truly ready.

The Right is finally ready.   The Patriot Movement is rearin’ to go.  The real conservatives are beyond ready to take back this nation—YESTERDAY!  So is every truth seeker domiciled in the USA during this profoundly kairotic moment of the world famous American Experiment.  Now we ALL need to make sure that the Democrat bolsheviks, communists, socialists, anarchists, insurrectionists and terrorists don’t blow up the laboratory.

Remember, always, our true priorities as we fight this final epochal “War of the Millennium: 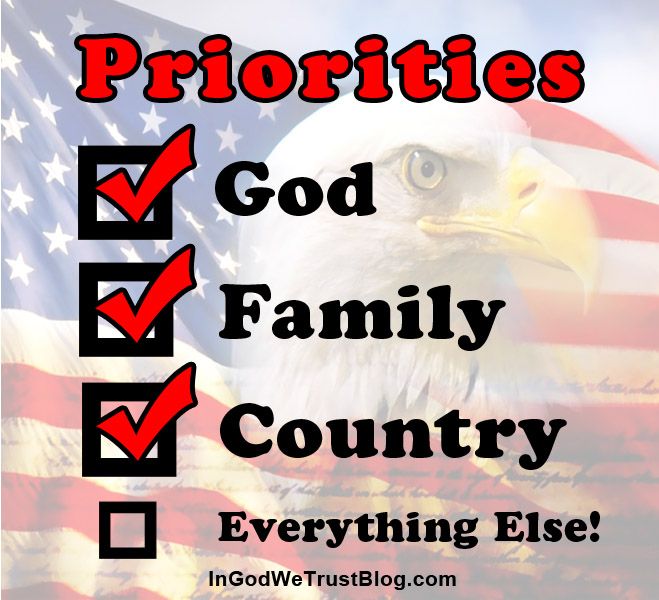 Godspeed to each and every Patriot!