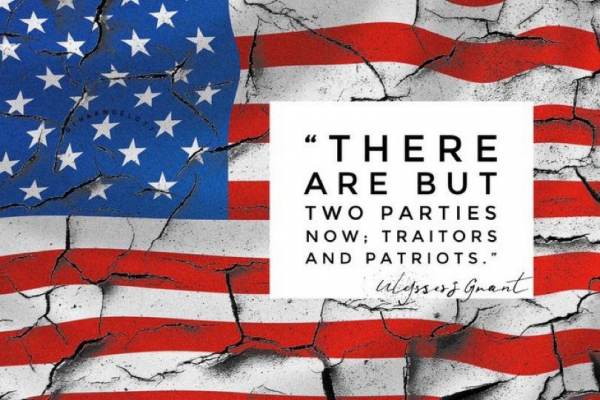 If those congressman don’t undo the fake Biden win, they’ll all be in a world of hurt.

Submitted by The Pissed Off Patriot from Pascagoula
SOTN Exclusive

Don’t know ’bout you but I’m pissed!  So pissed I can’t think straight!

Madder than a hornet in an old coke can!

Madder than a wet hen!

I AM TOTALLY enraged, furious, incensed, indignant, outraged, beside myself, boiling,  exasperated, flaming, fuming, hot, infuriated and offended beyond the beyond.  And, Yeah, I grabbed most of those words off the Internet so everyone gets the picture.

The prez and vice prez. The Repubs and Dems.  The Supremes. Congress. The governors. State houses. Mayors and city councils everywhere.

Media knows it cuz they helped do the steal.  Socials know it—it’s on every FB and Twit page.  They got photos of the steal on Insta and vids on TikTok.

Course there’s not a pat anywhere who does’t know ’bout this steal.  So do the lefties but they’re in super denial cuz of their TDS.

Someone, help me, is there anyone in the 50 states who doesn’t know Biden stole Trump’s 80 million votes … er something like that?!

Look, I’ve been there bro—in da joint where homies know you “don’t do the crime, if you can’t do the time”.  Simple as dat!

If I did what they did … … … I’d be in the slammer for life—a hundred consecutive lifes.  That’s what the judge does when those smucks really wanna throw away the key.

But ya know what?  Even that crazy time don’t do justice to what the DEMs just did.

No, this little stunt is askin’ for sometin much MUCH worse!

Hey, what’s worse is if those worthless Congress people don’t do something very serious on January 6th.

If those yo-yos don’t stop the steal before day’s out, they are nuttin but cover-up artists.  They need to be locked up in the same clinker as the perps.  Shit, they don’t STOP this steal, they’re done for—ALL OF ‘EM!!!

I got buds here in Pascagoula who already got their rope.  These dudes are bad—REAL BAD!!!  You ain’t gonna steal this ballot and get away with it.  These homeboys won’t hear it.  You take this thing from Trump and you’s history. That’s them, not me talkin’, btw.  I already done the time.

But these gangstas … they don’t mess around.  They’re riled much more than me about this Congress meet-up on the 6th.

Not supposed to say it, but these pats have one-track minds between now and the January 6th—-D-Day in D.C.  If the Congress people don’t stop this steal dead in its track, these badasses are saying that:

Far as they’re concerned, there’s only 2 parties in America today—Patriots and Traitors.

And there’s only ONE way to deal with traitors.

So the way things are lookin’ from here, there’s only one way Congress will do the right thang. 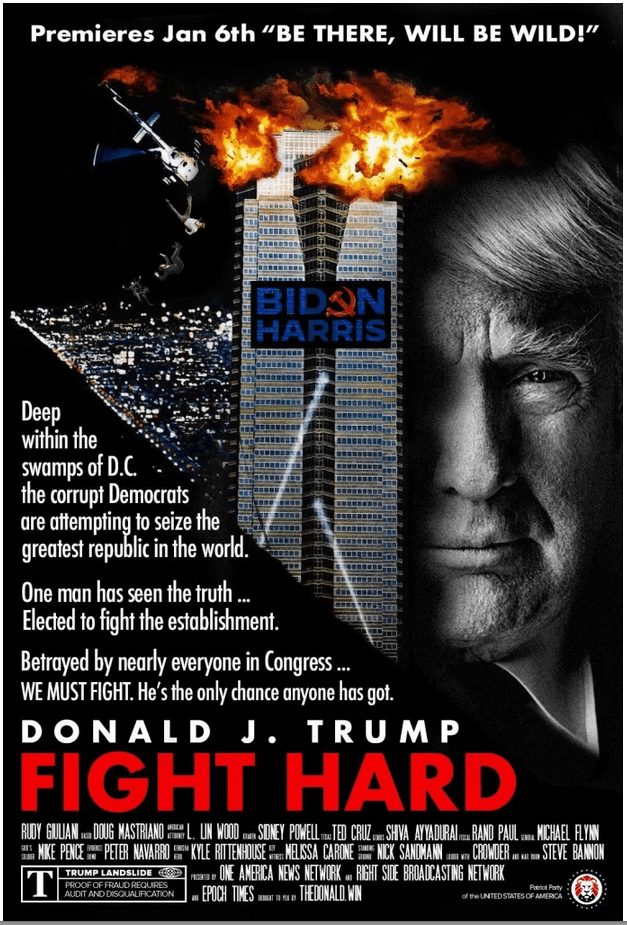