NASHVILLE EXPLOSION CASE SOLVED AS TO ONE OF THE PRIMARY “WHYS?” 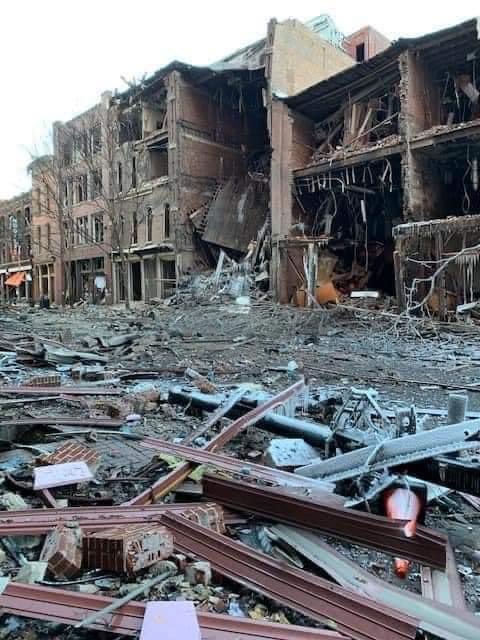 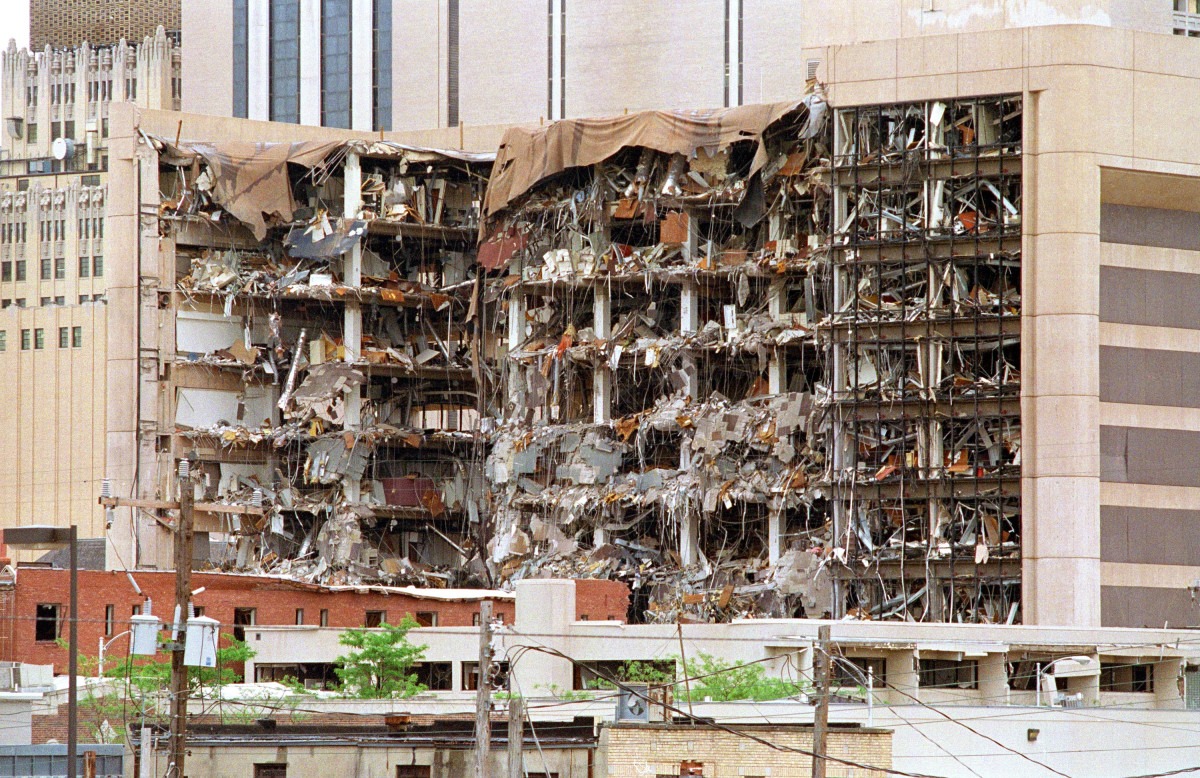 The Oklahoma City bombing was a domestic terrorist truck bombing of the Alfred P. Murrah Federal Building in Oklahoma City, Oklahoma, United States, on April 19, 1995. Timothy McVey’s van had nothing to do with this catastrophic attack although he was convicted and sentenced to death for this state-sponsored terrorist attack was fastidiously covered up by every American law enforcement agency involved in the investigation.

… … … it appears that the Nashville DEW / EMP attack was carried out to demonize the mushrooming anti-5G movement in all 50 states in view of the rapid military deployment of 5G taking place across the USA.

Look how the FBI is spinning the Nashville
bombing patsy story—“5G PARANOIA“!

Now take a look at these photos that each indicate the weapon was not a typical bomb; rather, it was a highly advanced EMP or DEW. 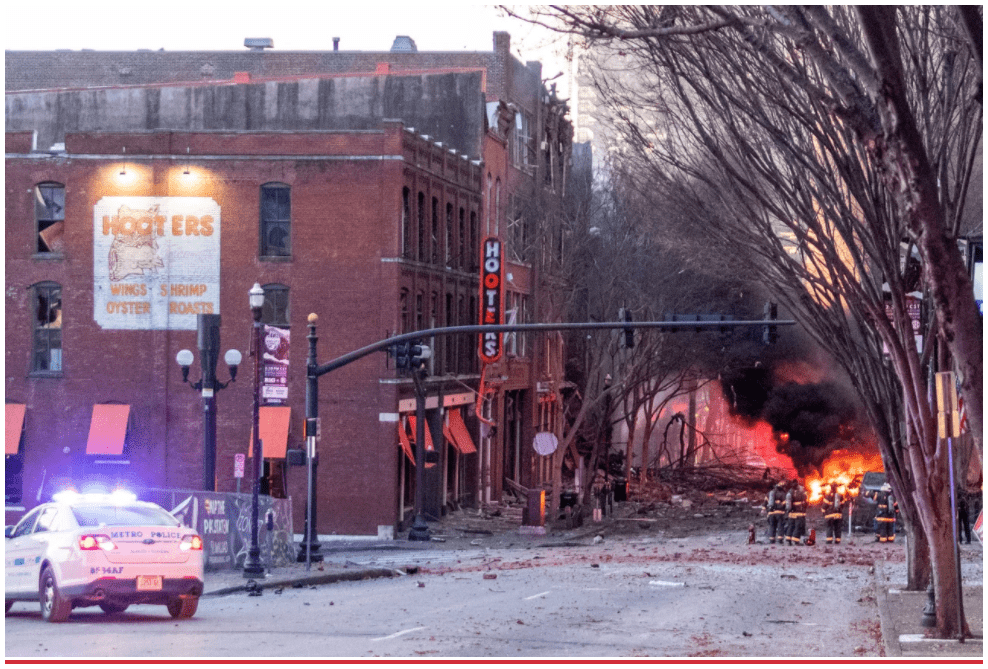 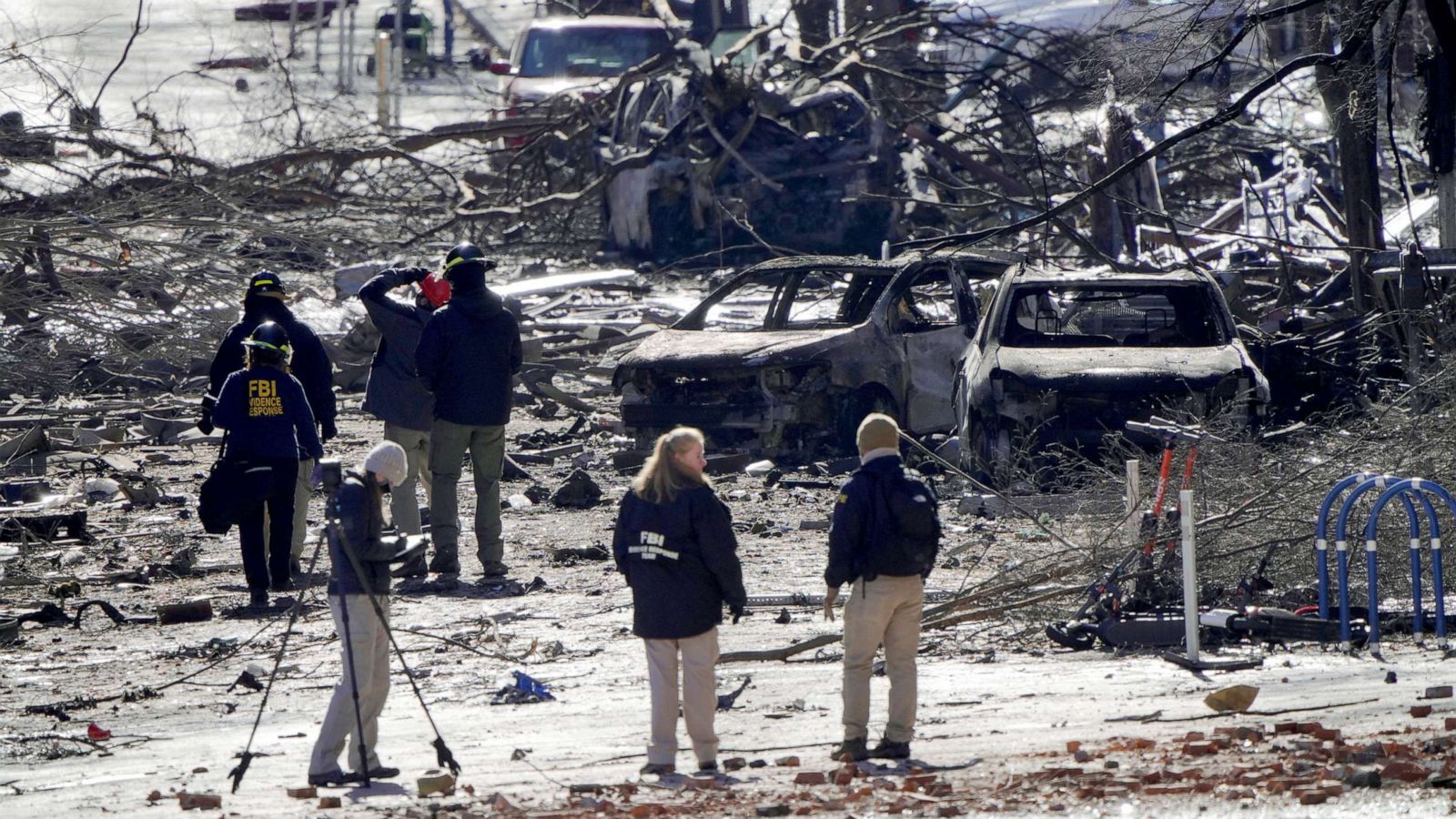 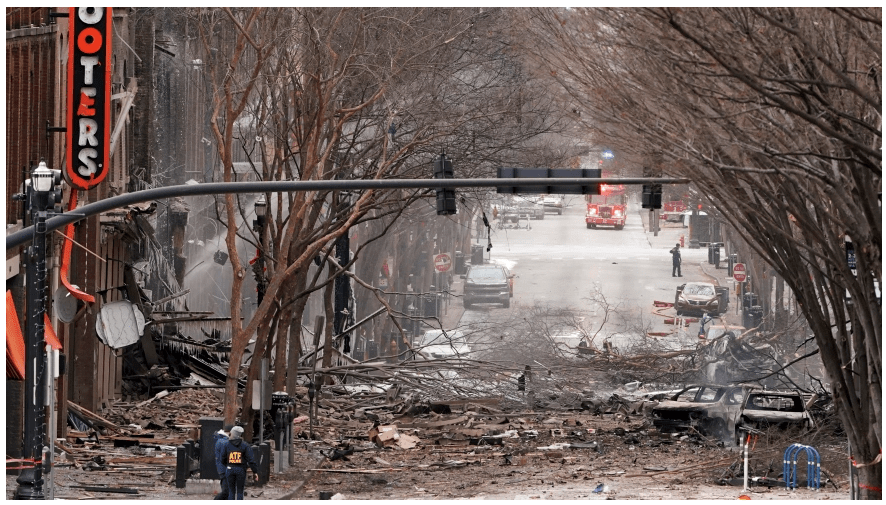 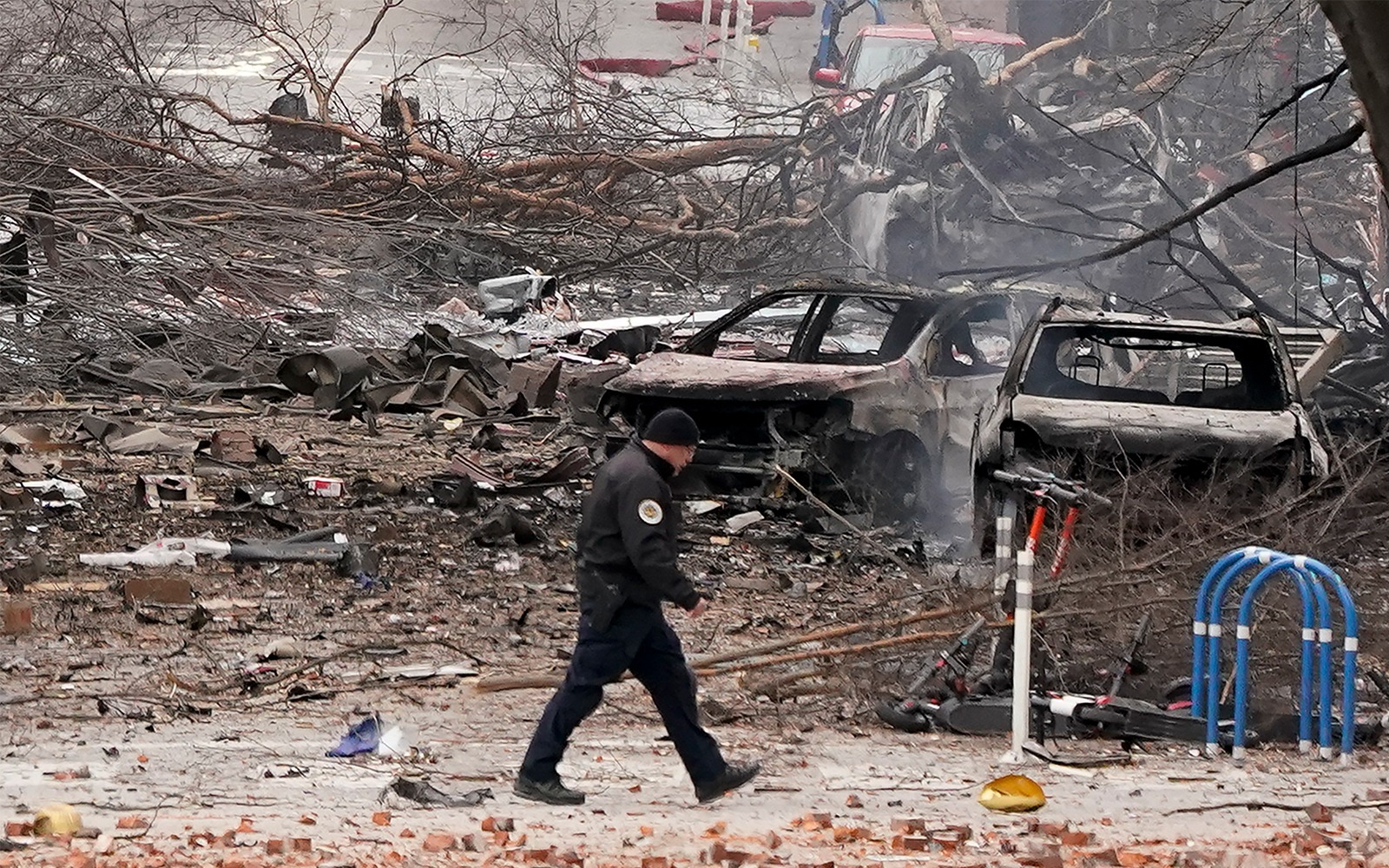 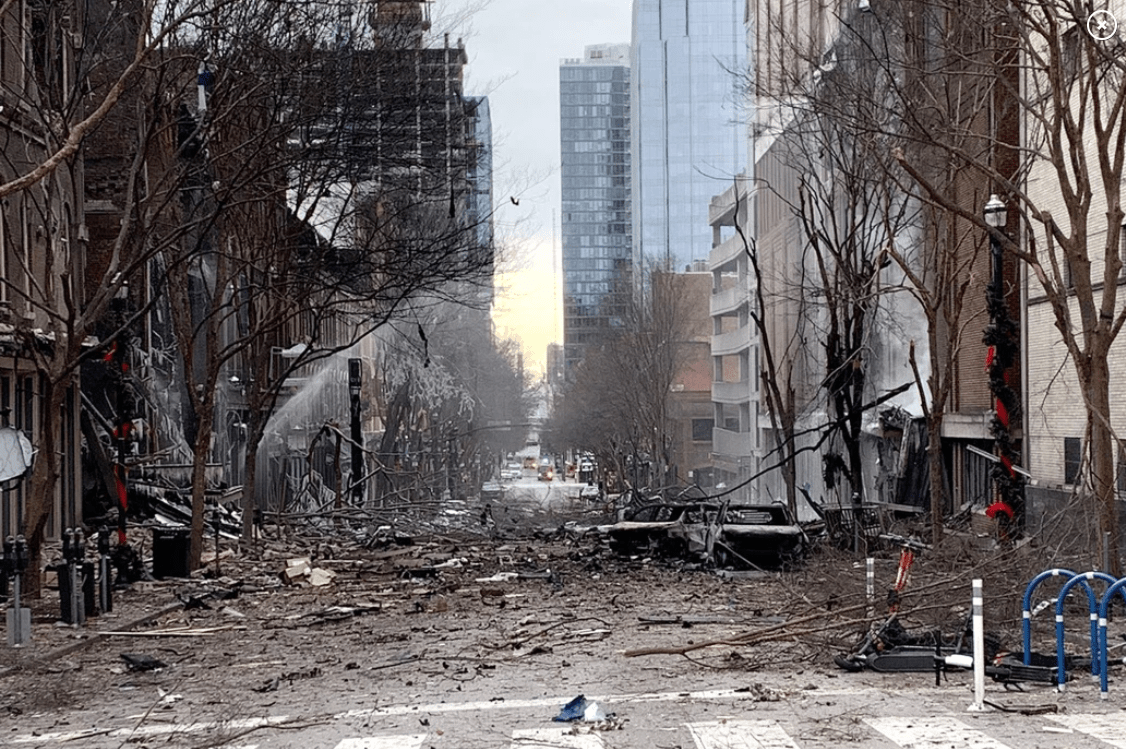 This was a HUGE pre-emptive strike against the Anti-5G Movement. See: Whatever the MSM Drudge Report is pitching about the Nashville explosion is what the NWO globalists want you to believe.

Undoubtedly this dramatic Christmas Day attack served many other purposes as well as explained here:

Hence, it’s obvious that all the usual suspects knew about this psyop in advance so as to sufficiently cover it up.  Those cover-up artists include the FBI, DHS, DoJ, CIA, NSA as well as local law enforcement.

Black ops like these are frequently executed under the rubric of Operation Gladio C with assistance from the Mossad and MI-6.  In this way, American federal and local law enforcement agencies can enjoy plausible deniability.