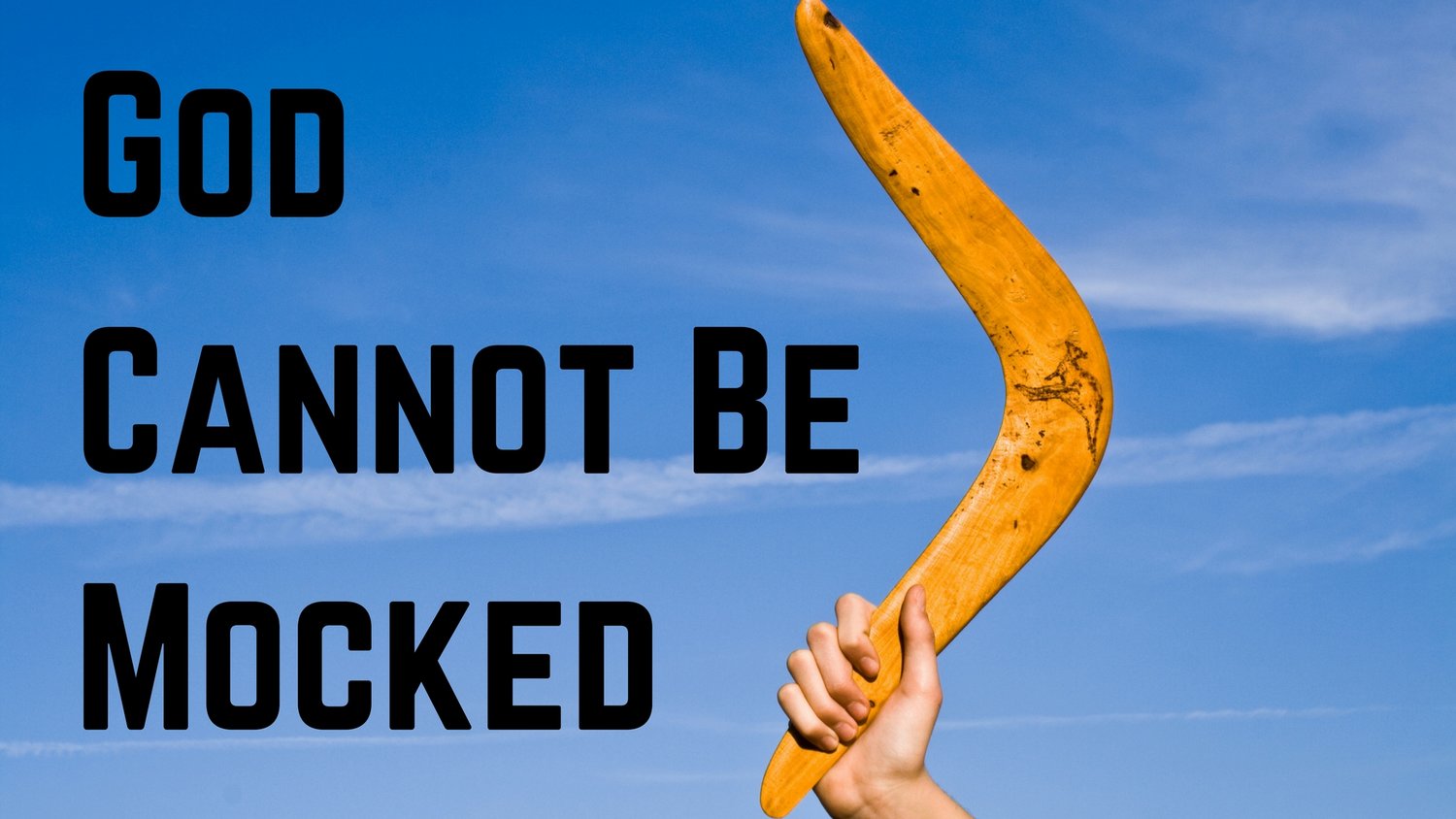 No one — EVER — can outright steal a POTUS election, in broad daylight (actually the perps did it at night while everyone was watching their screens), and not expect very serious consequences.

What’s the old and very wise biblical saying: “God is not mocked.”  Or, is it: “God cannot be mocked.”

In either case, what’s being expressed is an inviolable law of the Universe: No one, but no one, ever escape the jaws of KARMA.

However, in the instant case of the 2020 POTUS election, something much bigger has happened.  The indisputable hard evidence proving rampant vote fraud, ballot rigging, cyber crimes and election theft by the Democrat Party were all accumulated on such a grand scale that now the entire planetary civilization is aware of the awesome Democrat crime wave that continues to wash over the USA.

What makes this particular predicament so very special is that the Highest Power is quite obviously using this unparalleled election heist as a teaching moment for ALL OF HUMANITY.

Yes, there have always been varying degrees of electoral fraud every election cycle, but the 2020 Democrat crime spree was both unrivaled and quite aggressively pushed into everybody’s face.  When virtually everyone knows (regardless of what anyone says) that a HUGELY important election was robbed from the legitimate winner, along with President Trump’s very significant 80 million vote mandate, there will be hell to pay by the Biden-Harris crime duo.

We live in an age that is rapidly accelerating toward its ending…in case anyone has not yet noticed.

As a matter of historical fact, at the end of every such era there is a predictable dynamic that inevitably occurs which causes the palpable perception and experience of the compression of time.

During such a period of time compression, karmic blowback takes place much closer in time to the perpetration of the crime; as well as much closer to the actual scene of the crime.

In light of these esoteric realities, what the American people are about to witness is a very dramatic and monumental event demonstrating “Instant Karma”.

No matter how much power and influence the dark side appears to possess, it, too, is quite vulnerable to the inviolable laws of karma, especially during the final days of this epoch marked by their extreme ignorance and arrogance.

The Powers That Be (TPTB) have always appeared to be invulnerable to the jaws of KARMA.  However, that is not ever true in any context whatsoever.

What is true, because of the extreme darkness and density of this unenlightened age is that TPTB have been given much more karmic slack.  What that really means is that they have been provided with much more rope with which to hang themselves, and over a much longer period of time than most.

But all that’s changing right now … and changing very fast.  So fast that even those reptilian perps at the top of the planetary food chain will not be swift enough to escape their preordained fate.

Clearly, where it concerns the shocking election theft of 2020, the power elite have set themselves up for a fall they will never see coming.

But how can that be?

Because the global elites have so structured their digital, AI-driven lives that they are totally blind to the jaws of KARMA that are rushing toward them at warp speed.  In fact, this is how the forces of darkness are always blindsided by their own myopic tunnel vision.

So what’s the bottom line here?

The forces of light always defeat the forces of darkness at the end of this Age of Conflict, also known as the Kali Yuga in the East.  It can’t be any other way.

And, because of the time warp in which we all operate in 2021 distinguished by so much torquing and twisting like there’s no tomorrow, there will very soon not be a tomorrow for those who wish to brazenly steal our future.

But don’t just sit back and watch this show while eating popcorn.  Play your own unique part in spreading the truth and defying the unlawful lockdown orders.  Because only when there’s a critical mass of truth-seekers across the planet [FIERCELY] resisting the COVID-1984 tyranny will the whole New World Order scheme crash and burn forever!

Remember, the NWO globalists are completely unaware that:

And, because of this ‘little’ shortcoming of theirs, the cabal’s nefarious New World Order agenda will surely collapse in day and a night.

Truth-seekers, it’s only a matter of “when” their collective downfall occurs, not “if”.

Therefore, take heart in the age-old wisdom that admonishes every human being to understand that:

“God is never too early, never too late;
but always on time. Our timing isn’t
God’s timing.  God’s perfect timing….”