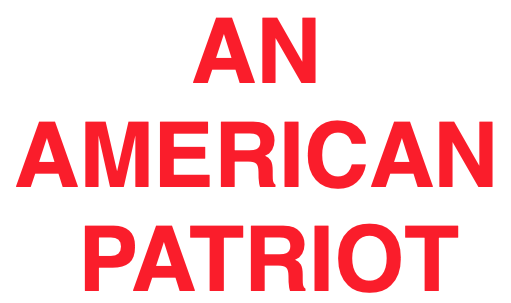 Because truly conservative Christian men and woman in America are authentic Patriots.

And most Patriots are well-trained GUN OWNERS.

Patriots are PRO LIFE and ardently against fetal murder.

Patriots are well aware of the transparent CLIMATE CHANGE FRAUD.

Patriots especially detest the SEXUALIZATION of their children.

Patriots are quite informed about the highly organized plot to socially engineer America’s school children into camps like the HITLER YOUTH & COMMUNIST YOUTH LEAGUE.

Patriots even grasp the true depth and breadth of government- and corporate-directed Tavistock-level MIND CONTROL PROGRAMMING going on 24/7.

Patriots perceive the MAINSTREAM MEDIA as organs of propaganda and prevarication producing nothing but fake news all day every day.

Patriots stand against DEFUND THE POLICE.

Patriots know that POTUS IMPOSTER JOE BIDEN outright stole the 2022 election (and that he will do it again in 2024 if he runs).

Patriots know that HUNTER BIDEN’S international crime wave, according to his own LAPTOP, was criminally covered up by officialdom and corporate media so his complicit father could be illicitly installed in the Oval Office.

Patriots know the MAGA JAN 6 PROTEST was taken over by an FBI-CIA black op and used as a Democrat psyop.

Patriots get that the communist-controlled DEMOCRAT PARTY & RINOS want to forever destroy the American Republic.

Patriots know JFK was assassinated by the C.I.A. on the orders of Israel’s Khazarian Cabal.

Patriots are fully cognizant of the FBI-CIA ‘controlled demolition’ known as the OKLAHOMA CITY BOMBING.

Patriots are well aware that 9/11 was a US government-sponsored INSIDE JOB carried out by the same Khazarian perps.

Patriots see the UN, WHO & WEF as extremely subversive globalist organizations whose primary mission is the destruction of the United States of America.

Patriots comprehend the complexity of the Zio-Anglo-American COVID-19 BIOWEAPON that is not a coronavirus.

Patriots will never submit to the highly weaponized COVID ‘VACCINES’.

Patriots now know that all mRNA ‘VACCINES’ are extremely deadly and dangerous.

Patriots are hip to the workings of the MEDICAL MAFIA and Rockefeller-created ‘American Healthcare System’.

Patriots have a healthy fear of the exceedingly hazardous BIG PHARMA DRUG CARTEL.

Patriots understand the extreme dangers of the MILITARY-INDUSTRIAL COMPLEX.

Patriots oppose the FEDERAL RESERVE SYSTEM as the yoke of the foreign Central Banking Cartel.

Patriots know the U.S. FEDERAL GOVERNMENT has become their arch-enemy and they entirely reject the US EMPIRE OF LIES —————

In short, the CIA’s Mockingbird Media, at the direction of the Khazarian Cabal who really rules the American Republic from the shadows, has pejoratively labelled these truly great men and women as “White Nationalists” because they fearlessly and resolutely stand for: 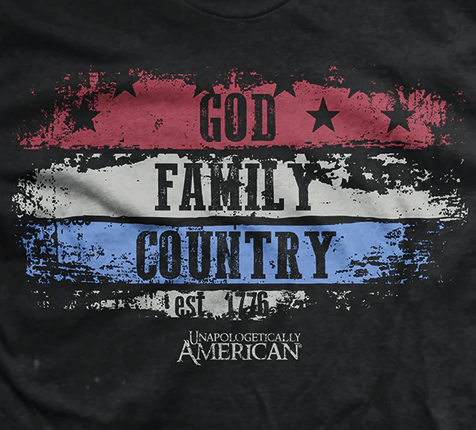 Oh, and by the way, the foregoing list only represents a tip of the iceberg of what “American Patriots” really stand for, and what they stand against. Which is why they’re so friggin’ dangerous in the eyes of the incorrigibly genocidal New World Order globalist cabal (an international franchise of the Khazarian Cabal).

Submitted by An American Patriot
State of the Nation
December 3, 2022

The stealthy progression of pejorative meming here ought to be obvious. That being white and being a patriot at the same time is as bad as being a Ku Klux Klaner or White Supremacist.

In point of fact, any real American Patriot, who is both white (i.e. Caucasian) and who loves his country, is by definition a “White Nationalist“. So beware of this new, yet old, meme that the Khazarians will desperately use to brand all of US with who resist their multifarious and nefarious agendas. More than ever, they will call you: