There’s only one way to starve the BEAST! 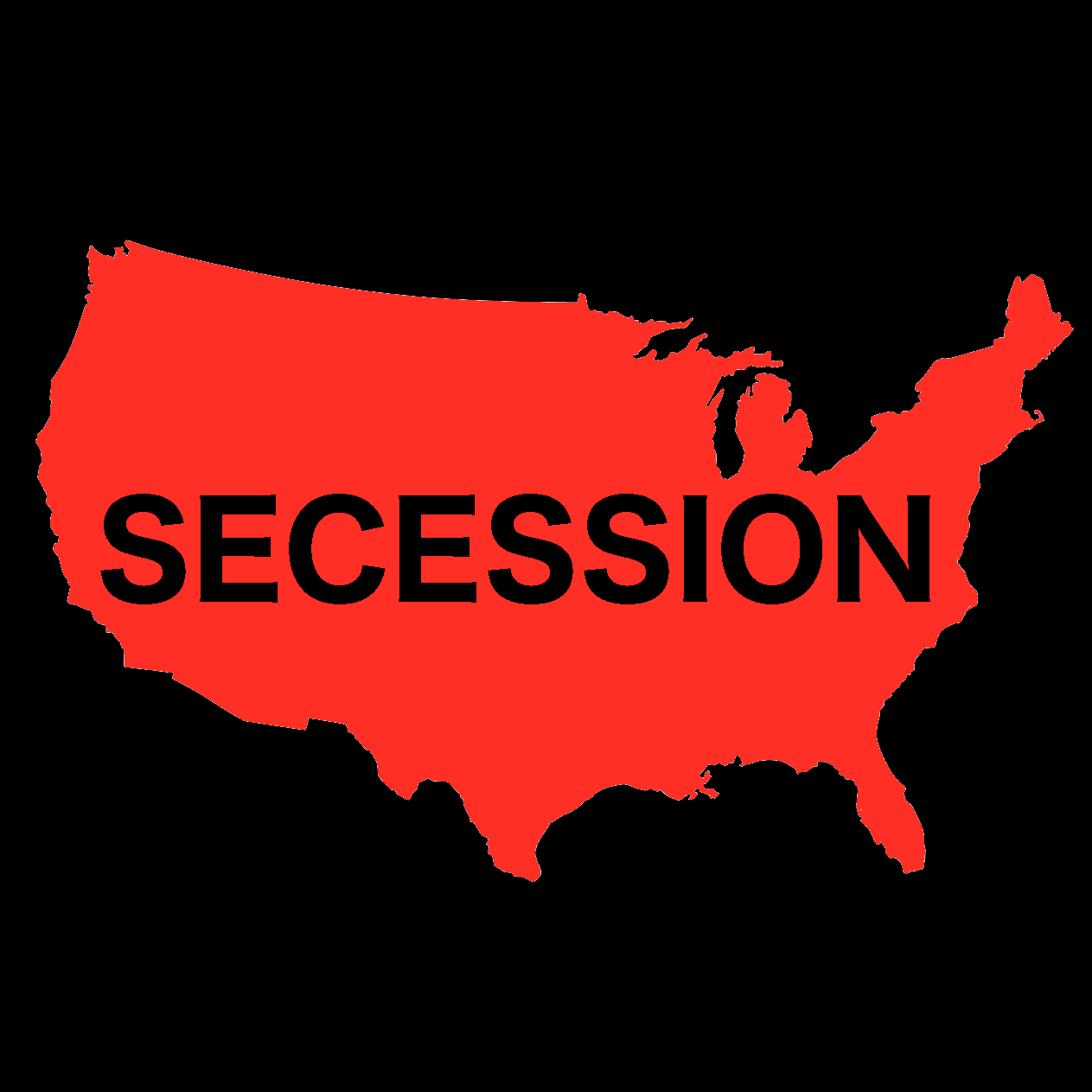 People, we have a HUGE problem in America today.

It’s so HUGE that there are very few ways to resolve it successfully and without violent conflict.

Given the true depth and breadth of the rampant corruption and serial criminality inside the Beltway, the only realistic solution is SECESSION.

This firm conclusion derives from many and diverse realities, none of which can be denied by anyone.

The single most significant and weighty of those realities is that the Left WILL NOT GIVE UP THEIR SODOM AND GOMORRAH.

Just to be clear, the following cesspools of BIG-city depravity are each a modern-day Sodom and Gomorrah.

The hardcore, left-wing cultural marxists will not — UNDER ANY CIRCUMSTANCES — willingly relinquish their Sodom and Gomorrah.  Really, can you take crack cocaine from a crackhead in a crack den that’s set up and protected by the FEDs?!?!?!

KEY POINT: What are some of the distinguishing features of a Sodom and Gomorrah. Here’s just one egregious and extremely corrosive capital crime spree that’s legally allowed in those sanctuary cities and states: These 19 States Permit Infanticide, Abortionists Let Babies Die Who Survive an Abortion. Remember when the New York City lit up One World Trade Center pink on the very day that INFANTICIDE was legalized in Gotham City.

The cultural marxist scheme that painstakingly morphed each of these major cities into a Sodom and Gomorrah is virtually complete.  There’s no undoing the awesome destruction and degeneration that has been wrought in each of those urban, post-apocalyptic, dystopian wastelands.

Because of the profound and pervasive influence that these urban power centers have had nationwide, the nefarious agenda of Cultural Marxism has irreparably torn the fabric of American society.

Hence, there’s only one remedy at this very late date.

Each state much isolate their degenerate cities so the devastating disease of Cultural Marxism is at least contained until after the coming Phoenix Moment.

THE PHOENIX MOMENT: An Inescapable Global Event Is Close At Hand

In this way, the biggest purveyor of Cultural Marxism in the entire world — the United States Government and Corporate America — can be completely disempowered when the SHTF.

The power elite knows what’s coming down the pike for sure; that’s why they pulled off three epic and catastrophic scams in the same year of 2020. See: The Power Elite Declares All-Out War Against the American People

For those who believe this approach — SECESSION — is a worthy one, especially in light of the disastrous Biden-Harris administration that was just criminally installed in the White House by the New World Order globalist cabal, please consider the following links:

Nothing good can possibly come from Washington, D.C. in the future.  The Washington establishment is nothing but a blood-sucking parasite that was set up to slowly kill it’s citizen hosts—We the People.

Everything inside the Beltway represents a terribly fetid swamp that cannot be drained or fixed or cleaned or remediated or repaired in any way—PERIOD!

Therefore, the only way to become liberated from such a putrid cesspool is to isolate it, starve it, ignore it.  For it’s quite likely that when the upcoming global disasters do strike, D.C. will fall in a day and a night.  So it’s best to be disengaged from it completely post-haste.

Which also means the entire US government will collapse in a DC flash just as the Big Apple will crash and burn in a New York minute.  Hasn’t NYC already experienced a free-fall Covid collapse?

KEY POINT: The New York City & Washington, D.C. crime duo poignantly represent the cultural marxist strategy that has, first, taken over influential cities in pivotal states, which are then used to fan out the agenda of Cultural Marxism statewide.  They did this with Denver before they turned Colorado blue, just as they did it with Atlanta before they turned the red state of Georgia blue.

With each of the 50 states going their own way post secession, recovery from the coming global cataclysms will enable each city, county and/or state government to deal with their overwhelming problems in real time, and with real results that serve the people, the local residents, the citizens.

Isn’t this what state’s rights were designed to ensure before they were totally usurped by federal power that was unlawfully arrogated unto itself by the U.S. Federal Government?!

We’re literally moments to midnight, so folks need to act with all deliberate speed in each state to galvanize a secession movement; one that’s already taking the country by storm in 2021 incidentally. 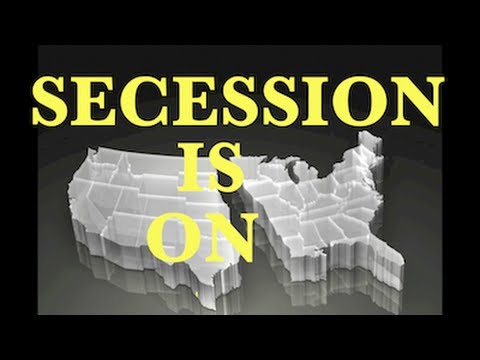 SOTN Editor’s Note: Until states have successfully seceded form the union, citizens everywhere can take decisive action to starve the BEAST starting today. See: If Biden is unlawfully installed on January 20th, here’s what the Right can do on January 21st.