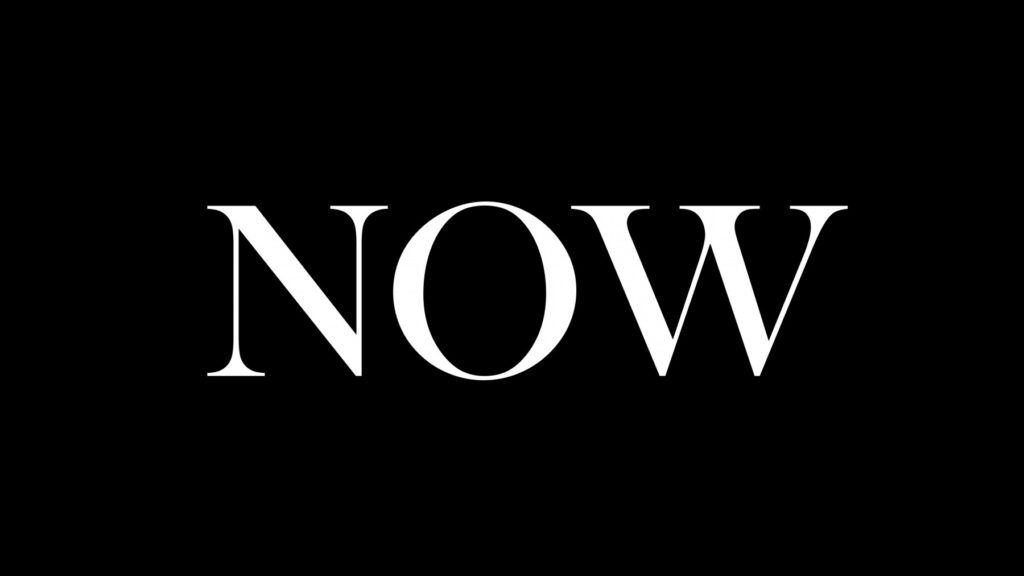 Submitted by The Angry Patriot

The Capitol is our house — the people’s house.

The Capitol doesn’t belong to the U.S. Congress;
it belongs to We the People—PERIOD!!!

Those elected to the House of Representatives and Senate are only allowed to enter our house because we permit them to.

The Patriots who protested on January 6th went to the Capitol to hold their feet to the fire.

Then the day was then taken over by a conspiratorial group of CIA operatives, COINTELPRO infiltrators, AntiFa disguised as Trumpsters, and BLM mercenaries.

Once the Capitol police waved the protesters through the barriers, Patriots got swept up into the waves infiltrators whose primary job was to make it look like a violent and dangerous insurrection, which it wasn’t.

This was all stealthily planned so that the Congressional challenges to the stolen POTUS election would be immediately stopped, which is what happened.  Stopped it dead with a fastidiously orchestrated psyop that was aimed at the scared Congress who was ‘forced’ to flee.

This whole US Intelligence Community-directed black operation was designed to fabricate a patently false case for domestic terrorism against true Patriots who came to D.C. to monitor the treasonous actions of the U.S. Congress.

That said, We the People now know that the Congress is full of nothing but traitors to the Republic, coup plotters, seditious phonies and agents of foreign enemies.

Not only did many members of Congress conspire to outright steal the 2020 POTUS election, they worked very hard — in broad daylight since January 6th — to cover up their epic capital crime wave against the American people.

In light of these stark realities, We the People have every right to kick them all out of The Capitol.

Most of those inveterate traitors in Congress have proven themselves to be political prostitutes of the highest order.

There is nothing most Congressman and women will not do to knowingly and willingly betray the American people.

The historical facts (read: voting record) say that the vast majority of Congress are folks who are zealous political opportunists and long-term perfidious squatters out to enrich themselves at the expense of the taxpayers.  Other are much worse than that as hardcore agents in the employ of America’s enemies.

Truly, there’s no conscience there.  It’s as though the only way to get elected to Congress is to be utterly devoid of conscience.

With the exception of the remarkably courageous John Hawley in the Senate, they’re all traitors.

With the exception of the valiant Matt Gaetz and exceptionally brave Marjorie Taylor Greene and a couple of other House reps, they’re all worthless scum.

Therefore, We the People have every right to demand:

The U.S. citizenry actually has an obligation to remove the treasonous Congress just as they must remove the imposter POTUS Joe Biden from the White House.

Biden not only led the soft coup against President Trump, he has also been the point man for the ongoing cover-up.

Traitors like Biden and Harris have no place in the US government; they belong in Gitmo.

The entire Democrat Party, likewise, must be dissolved forever.   It has become a communist crime syndicate hellbent on collapsing the American Republic.

Hence, there’s only one remedy: the Democrats must be charged with treason and sedition and prosecuted to the fullest extent of the law.  The same go for all the treasonous RINOs, and there are many.

There needs to be a nationwide clarion call to eradicate these scum of the Earth from the nation, once and for all.

For every day a stone-cold election thief, serial pedophile and political extortionist like Biden is allowed to defile the Oval Office, the more irreparable damage to this nation will be done.

Remember, it’s the reprehensible Congress that attempts to legitimize his every governmental crime.  It’s those despicable reps who look the other way  with every act of Executive Branch corruption.  Both unconscionable chambers have carried out their duties and responsibilities in a manner that has the Founding Fathers turning in their graves.

What happened on January 6th was not an insurrection.  However, men and women of conscience now have every constitutional right and God-given power to expel these treacherous traitors for good.

In other words, the Second American Revolution has begun in earnest … and there’s no stopping it.  What are they gonna do: Arrest 80 million Trump voters who are armed to the hilt and ammoed up to the max?!?!

What will the 5000 plus National Guard reservist who occupy Washington, D.C. do when 10,000,000 armed Patriots surround the nation’s capital?!

From now on the MANTRA is: