This is how America’s richest institutions are bilked out of hundreds of billions of dollars every year by the legal class—Everyone knew this doctor was a serial offender and yet did nothing ON PURPOSE! 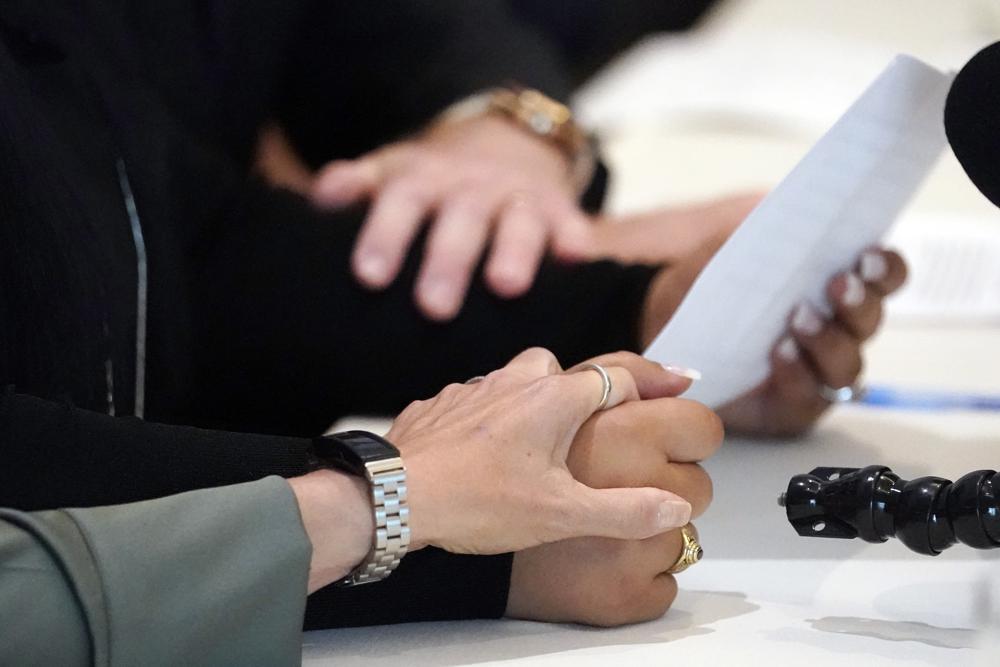 LOS ANGELES (AP) — The University of California system announced Tuesday it will pay nearly $375 million to more than 300 women who said they were sexually abused by a UCLA gynecologist, bringing a record amount in total payouts by a public university in a wave of sexual misconduct scandals by campus doctors.

The settlement followed previous deals with hundreds of other patients who said Dr. James Heaps groped them, made suggestive comments or conducted unnecessarily invasive exams during his 35-year career.

“Dr. Heaps sexually abused patients for years while UCLA Health put profits over their safety,” attorney Jennifer McGrath said in a statement. “Today’s settlement is the result of the bravery of these victims, and sends a message that healthcare institutions must protect vulnerable patients and act decisively at complaints of abuse.”

Heaps, 65, who retired as the scandal unfolded, has pleaded not guilty to 21 felony counts for allegedly sexually assaulting seven women.

Women who brought the lawsuits said UCLA ignored their complaints and deliberately concealed abuse that happened for decades during examinations at the UCLA student health center, the Ronald Reagan UCLA Medical Center or in Heaps’ campus office.

UCLA acknowledged it received a sex abuse complaint against Heaps from a patient in December 2017 and it launched an investigation the following month that concluded she was sexually assaulted and harassed, attorneys said.

Heaps, however, continued to practice until his retirement in June 2018. The university did not release its finding in the investigation until November 2019 — months after Heaps was arrested.

The university previously reached settlements with other patients of Heaps for $316 million. The most recent settlement with 312 women resolves the vast majority of claims against Heaps, the university said.

“The conduct alleged to have been committed by Heaps is reprehensible and contrary to our values,” UCLA said in a statement. “We are grateful to all those who came forward, and hope this settlement is one step toward providing some level of healing for the plaintiffs involved.”

The university said it would pay for the settlements through a combination of insurance, risk financing and capital bond proceeds.

Michigan State paid $500 million to 300 women and girls who said they were assaulted by Larry Nassar, who was a campus sports doctor and a doctor for USA Gymnastics. Nassar, who also sexually abused Olympic gold medal gymnasts, is serving prison sentences likely to keep him behind bars for the rest of his life.

The University of Michigan reached a $490 million settlement with more than 1,000 people who said they were sexually assaulted by the late Dr. Robert Anderson, during his nearly four-decade career as a sports doctor at the school.