Was the NYT ordered to run this “Secret U.S. Plans for Apocalyptic Scenarios” story to prep the American people for martial law before the election?! 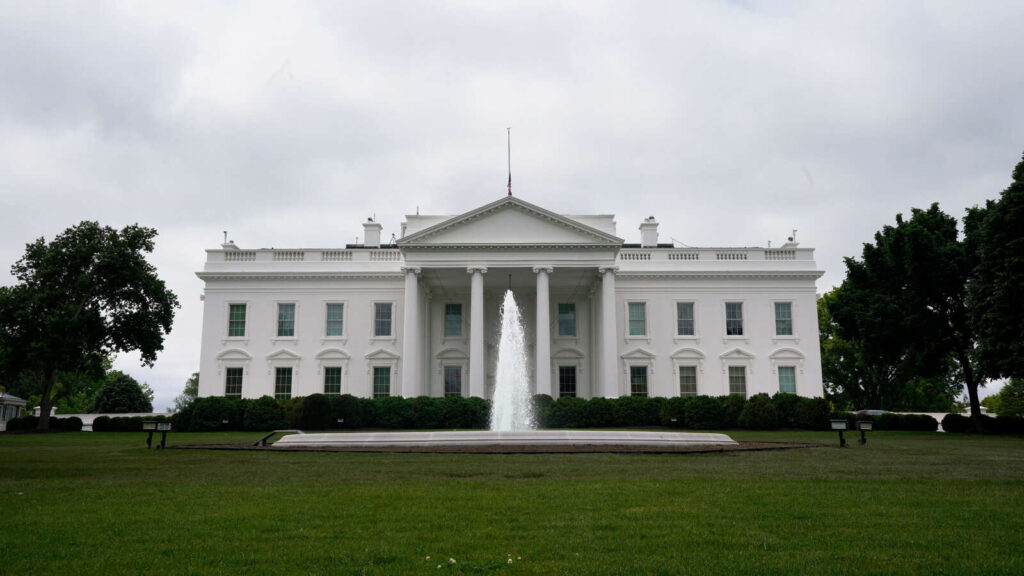 WASHINGTON — Newly disclosed documents have shed a crack of light on secret executive branch plans for apocalyptic scenarios — like the aftermath of a nuclear attack — when the president may activate wartime powers for national security emergencies.

Until now, public knowledge of what the government put into those classified directives, which invoke emergency and wartime powers granted by Congress or otherwise claimed by presidents, has been limited to declassified descriptions of those developed in the early Cold War. In that era, they included steps like imposing martial law, rounding up people deemed dangerous and censoring news from abroad.

It has not been clear what is in the modern directives — known as presidential emergency action documents — because under administrations of both parties, none have been made public or shown to Congress. But the newly disclosed documents, which relate to the George W. Bush administration’s efforts to revise the draft orders after the attacks of Sept. 11, 2001, offer clues.

Sign up for The Morning newsletter from The New York Times

Several of the files, provided to The New York Times by the Brennan Center for Justice, show that the Bush-era effort partly focused on a law that permits the president to take over or shut down communications networks in wartime. That suggests the government may have developed or revised such an order in light of the explosive growth in the 1990s of the consumer internet.

Underscoring how little lawmakers and the public can infer, another file, from the summer of 2008, mentioned that Justice Department lawyers were revising an unidentified draft order in light of a recent Supreme Court opinion. The memo does not specify the ruling, but the court had just issued landmark decisions on topics that could relate to government actions in an emergency — one about gun rights in the United States and another about the rights of Guantánamo detainees to court hearings.

“The bottom line is that these documents leave no doubt that the post-9/11 emergency actions documents have direct and significant implications for Americans’ civil liberties,” said Elizabeth Goitein of the Brennan Center for Justice at New York University. “And yet, there is no oversight by Congress. And that’s unacceptable.”

Even though it is unclear how the directives have evolved since the later stages of the Cold War, Ms. Goitein said they have likely expanded to include other scenarios beyond a devastating nuclear attack. The documents show that later versions extended from one category to seven, although their topics remain secret, and fall within the jurisdiction of agencies with different areas of focus.

The newly disclosed documents show that there were 48 of the directives when the Bush administration took office; by 2008, that number had grown to 56. Vice President Dick Cheney’s office was involved in reviewing and “clearing” the orders. The documents do not indicate any consultation with Congress.

Several Bush administration officials whose names were mentioned in the documents, speaking on background to discuss matters that remain classified, portrayed the effort as bureaucratic “good housekeeping.” It seemed prudent as the government reoriented to focus on national security after the Sept. 11 attacks, they said.

The Brennan Center for Justice, which has gathered materials about the presidential emergency action documents, obtained the files under the Freedom of Information Act from the Bush presidential library. The disclosures constituted about 500 pages, while about 6,000 more pages were withheld as classified.

The disclosures come after the House passed a bill in December that would impose significant curbs on executive power after the Trump years, including a provision that would require disclosure of the emergency action documents to congressional overseers.

The bill, called the Protecting Our Democracy Act, is not expected to pass the Senate, where Republicans can block it with a filibuster. But advocates of imposing some new limits on presidential emergency powers, with some bipartisan support, are discussing trying later this year to attach a portion to an annual defense authorization act that is considered “must pass” legislation.

It is not yet clear whether the provision about emergency action documents would be included in any such step. But Senator Edward J. Markey, Democrat of Massachusetts, who drafted the provision as stand-alone legislation in 2020, said Congress has an opportunity to bring some accountability to the emergency planning.

“It’s our duty as lawmakers to demand that the executive branch turn over documents so Congress, as representatives of the American people, can evaluate the constitutionality of any future president’s attempt to exploit an emergency to assume extraordinary powers,” he said in a statement provided to The Times.

Mr. Markey proposed his bill after President Donald J. Trump claimed he wielded “total” authority in the early days of the coronavirus pandemic and declared a national emergency.

More is public about 1950s and 1960s versions of the draft emergency action orders because some have been mentioned or described in memos that have since been declassified. For example, they included directives imposing versions of martial law, censoring information crossing the border and suspending court hearings for detained people. It is unclear whether the current set includes similar actions.

Another early emergency action order, from the 1950s, was readied to create military zones prohibiting certain categories of people. The directive echoed how the government barred Japanese and Japanese Americans from large swaths of the West Coast during World War II, leading to their internment. In 1967, the Justice Department recommended dropping that one, a memo declassified in 2019 shows.

“The broad-scale criticism of the Japanese relocation program is well-known and well-founded,” the 1967 memo stated, adding: “It is open to serious question whether any similar program should be authorized which would permit the removal or detention of American citizens as a group based solely on their race, religion or national origin.”

Other orders from that era included a declaration that a state of war existed, a directive to arrange for reconvening Congress at a secure site, and the creation of an agency empowered to impose sweeping controls over the economy. That agency, reporting to the president, could enact controls like requisitioning private property and allocating materials; imposing wage, price and rent controls; rationing; and settling labor disputes.

For several years, the Obama-era Justice Department mentioned in budget documents submitted to Congress that its Office of Legal Counsel in 2012 had begun to review the legality of the 56 presidential emergency action documents. In 2017, the Trump Justice Department repeated that reference in its own budget request, after which it fell out of the annual submissions.

But subsequent budget documents have not disclosed what further changes, if any, the Obama and Trump administration made to them.