WOW!!! Russia Develops New Test to Detect Monkeypox ‘Virus’, Then Creates the Vaccine for Monkeypox in Less Than 30 Days

Back in August of 2020, Russia shocked the world by announcing that they had developed the world’s first vaccine for the “new” coronavirus, seemingly taking delight in the fact that they beat the Americans to the market. It was named “Sputnik V,” reminding the Americans that they were the first ones to launch a rocket into space during the Cold War era in the space program race with the U.S. back in the 1960s.

It was also apparently a mock on Trump’s “Operation Warp Speed” which was still months away from producing their first COVID-19 vaccine.

Giving further signs now that the “monkeypox virus” is the new plandemic that is going to be rolled out to the world to instill fear and sell vaccines, Russia announced this month (May, 2022) that they have developed a new test to allegedly detect the monkeypox virus, and then shortly after that they announced a new gene-based smallpox vaccine that had allegedly been developed in less than 30 days which will also reportedly work against monkeypox.

In addition to this “new” smallpox vaccine, a drug company of an existing smallpox vaccine in Russia just announced that they can produce up to 10 million doses or more per year.
https://vaccineimpact.com/2022/russia-develops-new-test-to-detect-monkeypox-virus-then-creates-the-vaccine-for-monkeypox-in-less-than-30-days/ 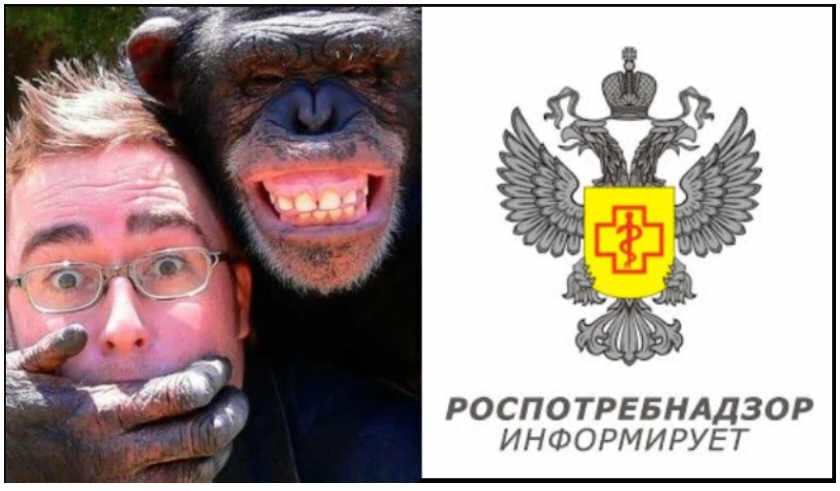